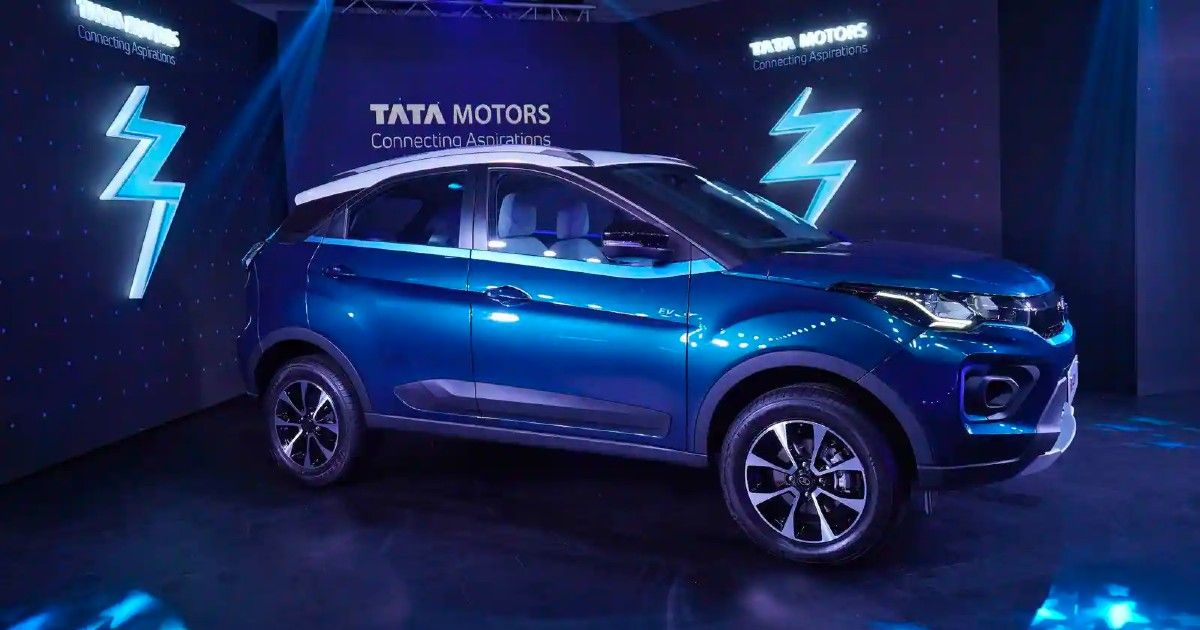 Tata Motors has recently elucidated on its plans to dominate the EV space in India firmly and plans to bring in as many as 10 new electric vehicles by 2026. Tata Motors currently holds the majority market share in India when it comes to EVs with its Tata Nexon EV having the most takers. Tata Motors has now chalked out a plan to bring out next-generation models of its sub-4m compact SUV, Tata Nexon, and its compact hatchback, the Tata Tiago. Plans for extending variants of vehicles from the current lineup include plans to introduce petrol powerplants in its high-volume seller vehicles, Tata Harrier and Tata Safari, and an electric-only version of the new Tata Punch as well as a turbo petrol unit and possibly a diesel powertrain option.

Tata Motors has big plans in the pipeline with a chunk of its current vehicles due for some substantial updates in the near future (via). Tata Motors plans to introduce more electric-only models and bring in additional updates to the existing electric-only lineup. The portfolio of vehicles under the company will also see the addition of new variants in the future as it intends to introduce new powerplants into its offerings.

The EV boost comes in the form of a Rs 7,500 crore investment from TPG Rise Climate that is expected to be channelised into the transition of fossil-fuel run vehicle offerings to pure EVs under Tata Motor’s umbrella. Tata’s newly inducted subsidiary, EVCo, will be working on electric-powered four-wheelers and intends to introduce ten new EV models by 2026.

“We have a phased plan to move from generation one to subsequent generations of EVs and in that journey, some of our modern architectures will be adapted to make them more electric ready, specifically to accommodate more battery packs,” said Shailesh Chandra, President of Passenger Vehicles Business at Tata Motors. Tata Motors also plans to bring in higher capacity batteries into its vehicles to contribute to its range and will soon also introduce new-age active safety and assist features.

Apple iPhone component plant to be set up in Tamil Nadu thanks to Tata Group: report