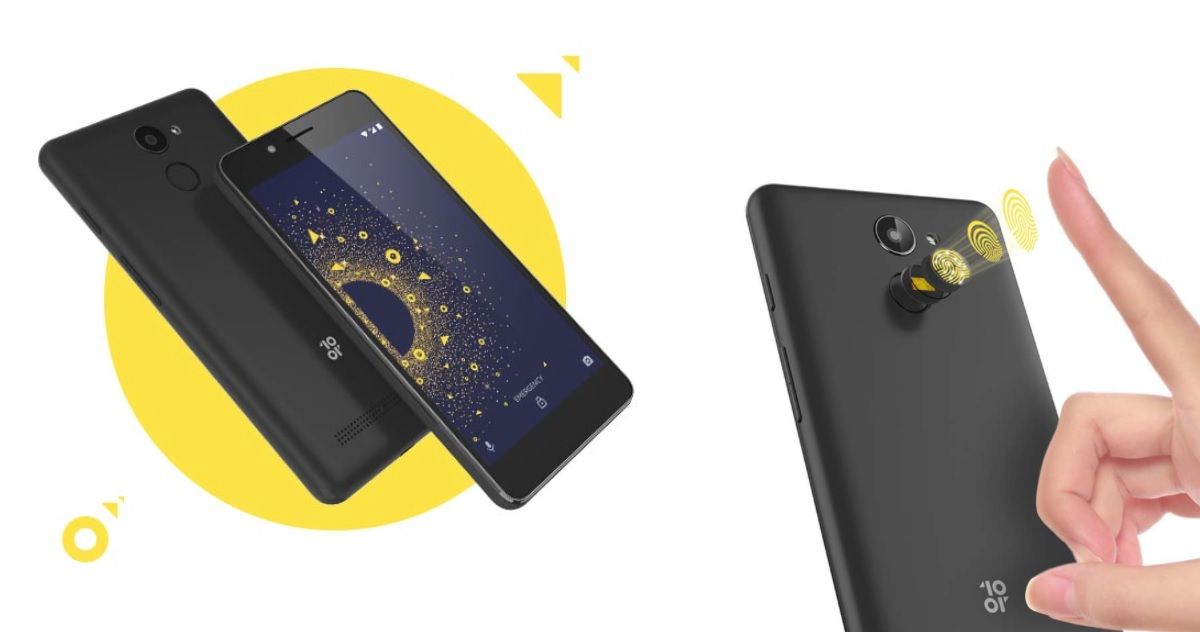 “The 10.or D is one of the most affordable fingerprint toting smartphones on the market” 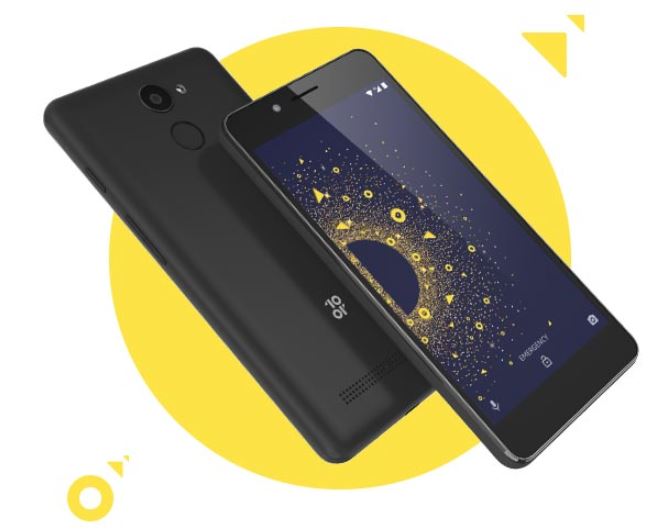 As for the features, the 10.or D is an affordable offering with a plastic body and a rear-mounted fingerprint sensor, which the brand claims can unlock the phone in 0.7 seconds. The device sports a 5.2-inch HD display, and boots Android 7.1 Nougat out of the box. It will be upgradable to Android Oreo in the future. Powering the phone is a 1.4GHz quad-core Qualcomm Snapdragon 425 processor, coupled with Adreno 308 GPU.

The 10.or D comes in two RAM and storage configurations – 2GB + 16GB and 3GB + 32GB. The phone comes with a 13-megapixel primary shooter, aided by an LED flash. For selfies, there’s a 5-megapixel secondary snapper. The device is fuelled by a massive 3,500mAh battery, which the brand claims can deliver up to 70 hours of audio playback, up to 25 hours of talk time and up to 10 hours of web browsing.

The 10.or D’s 2GB RAM variant has been priced competitively at Rs 4,999, while the 3GB model will set you back by Rs 5,999. The phone will go on sale for the first time on January 5th at 12pm. The registrations for the sale are already open on Amazon India. Amazon Prime users will be getting a one-year additional warranty on the 10.or D as well.

Xiaomi Redmi 6A vs Redmi 5A: what’s new

Xiaomi Redmi 5A was the world’s 3rd best-selling smartphone in March: Counterpoint