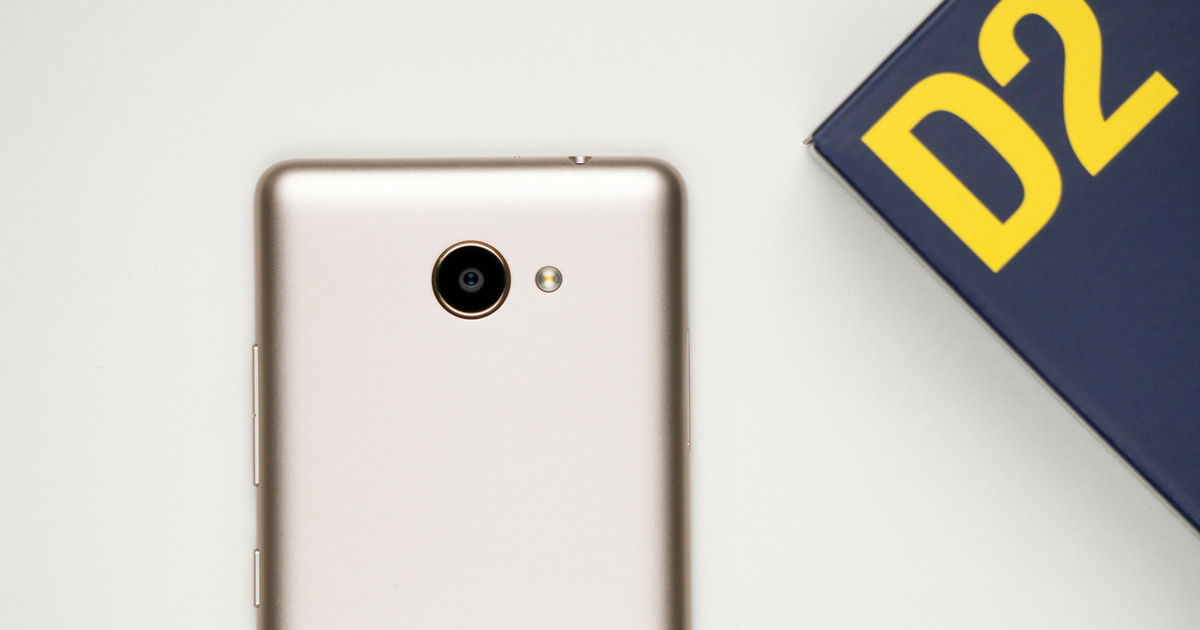 “The 10.or D2 is a budget smartphone with IPX2 water-resistance and Panda 2D protective glass”

10.or, pronounced as Tenor, launched the 10.or D last year in December, which was one of the most affordable fingerprint scanner toting phone at the time. Now, the phonemaker has gone ahead and launched the successor to the phone – 10.or D2 in India. The latest launch from the Amazon-owned brand brings IPX2 water-resistance to the budget segment. 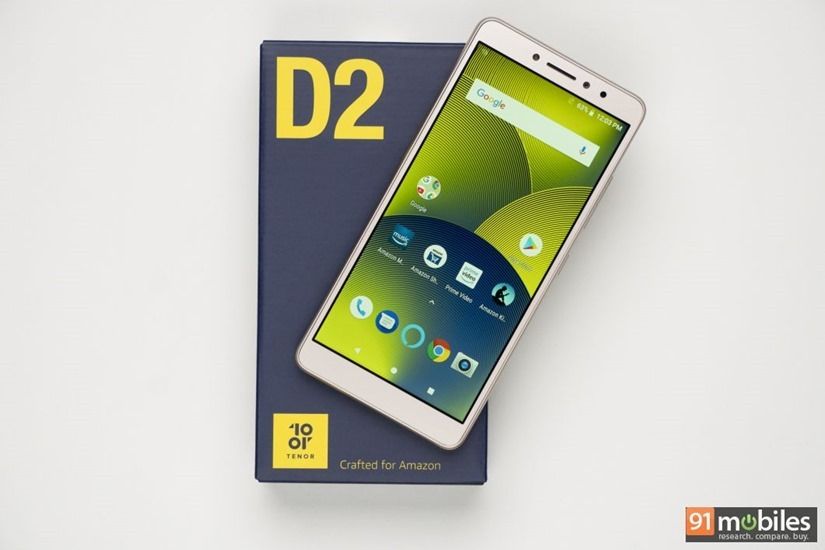 Coming to the spec sheet, the 10.or D2 comes with a 5.45-inch display, which flaunts a resolution of 1,440 x 720 pixels. The display also boasts of the taller 18:9 aspect ratio and Panda 2D glass layer on top with anti-fingerprint coating. Powering the smartphone is the 1.4GHz quad-core Snapdragon 425 chipset ticking at its core. 10.or is offering the latest budget offering in two configurations – 2GB + 16GB and 3GB + 32GB. The native storage can be further expanded up to 128GB using a microSD card. For security, the phone offers face unlock, however, the brand has given fingerprint scanner a miss. 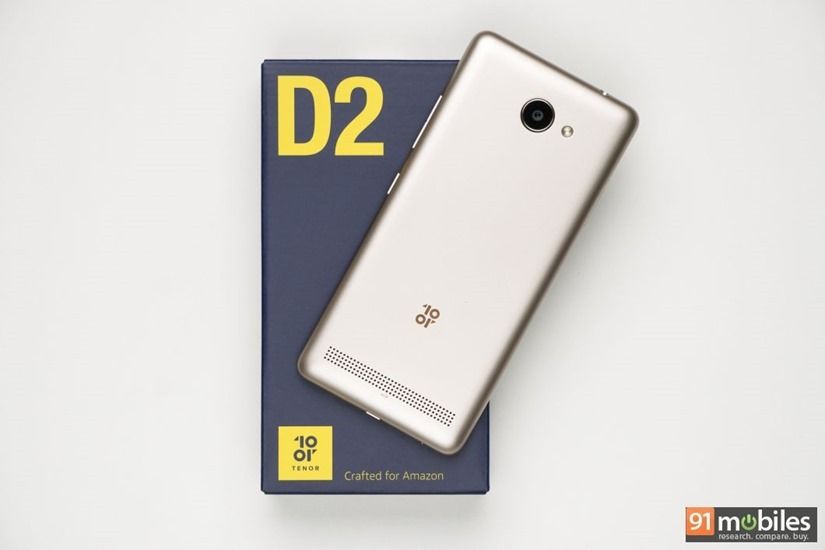 In the imaging department, 10.or D2 comes with a 13-megapixel Sony IMX258 sensor at the rear with f/2.0 aperture size and Phase Detection Auto Focus. For selfies and video calling, you get a 5-megapixel shooter on the front with a dedicated LED flash f/2.0 aperture. As for the software, the 10.or D2 runs the Android 8.1 Oreo in its stock iteration, out of the box. Powering the handset is a 3,200mAh, which 10.or claims can offer up to 20 days of standby on a single charge. On the connectivity front, you get VoLTE, VoWiFi, ViLTE, Bluetooth 4.2, Wi-Fi and dual SIM.

10.or is offering the D2 in two colourways – Beyond Black and Glow Gold. The 2GB variant will set you back by Rs 6,999, whereas the 3GB variant will retail for Rs 7,999. The smartphone is exclusive to Amazon in India and will be available starting August 28th. However, Amazon will make it available for Prime users through Prime Early Access sale on August 27th.