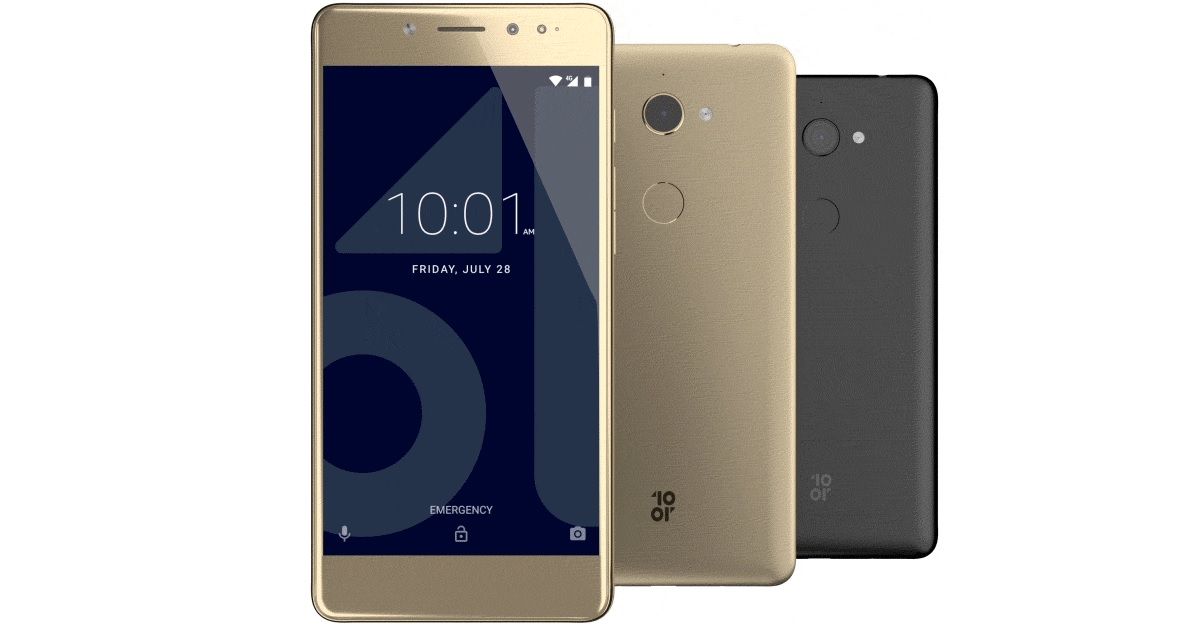 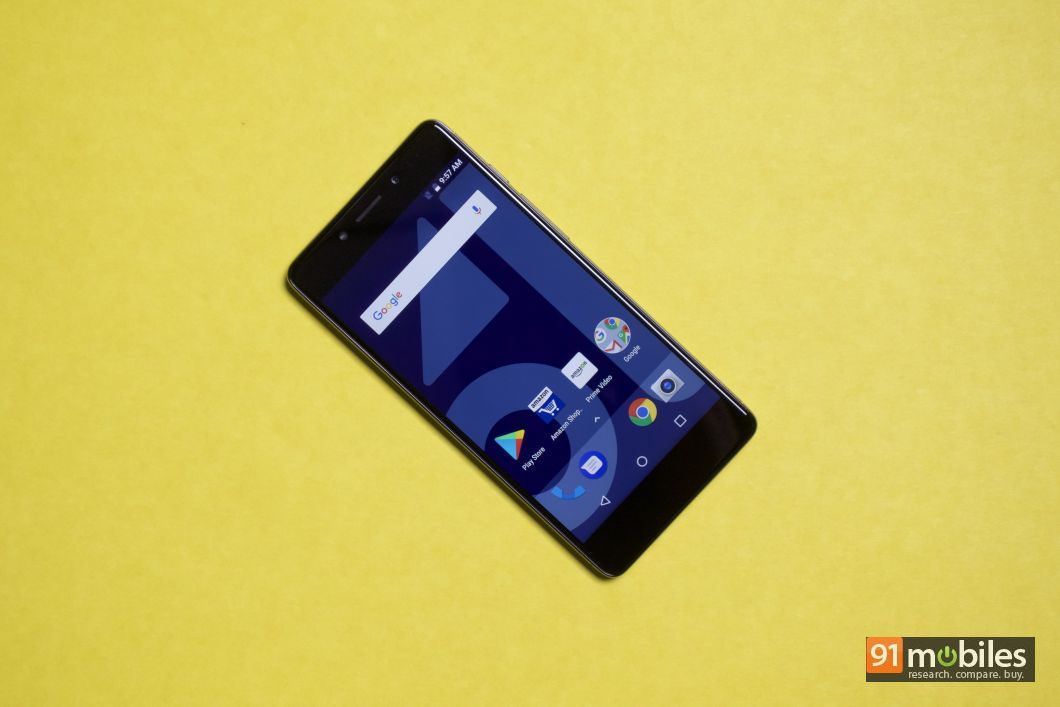 To recap on the 10.or G, it ships with 5.5-inch full HD display and is powered by the Snapdragon 626 SoC mated to an Adreno 506 GPU. In the imaging department, there are two 13-megapixel shooters at the rear – one RGB and one monochrome. The dual camera module comes with features like phase detection autofocus, an LED flash, Panorama mode and a facial recognition feature. Selfie lovers get a 16-megapixel shooter featuring an aperture of f/2.0 and an LED flash unit. Running Android 7.1.2 Nougat, the phone has also been promised an Android Oreo update. A beefy 4,000mAh battery finishes off the spec sheet.

Coming to the smaller of the two – 10.or E, it gets the same display, Android Nougat OS and 4,000mAh battery as the 10.or G. The phone is powered by an octa-core Qualcomm Snapdragon 430 processor, aided by Adreno 505 graphics. In the imaging department, it gets a single 13-megapixel shooter with PDAF on rear and 5-megapixel selfie shooter with LED flash. Both smartphones come loaded with Amazon Shopping, Kindle and Prime Video apps.

In related news, 10.or has also tied up with Amazon for the e-tailer’s first ‘Crafted for Amazon’ device – the 10.or D. The smartphone will go on sale starting January 5th and features a 5.2-inch HD display, 3,500mAh battery, Snapdragon 425 SoC, fingerprint scanner and two variants – 2GB + 16GB and 3GB + 32GB. Amazon is yet to reveal the pricing of the same.

Lenovo K8 series to get Android Oreo update by mid 2018