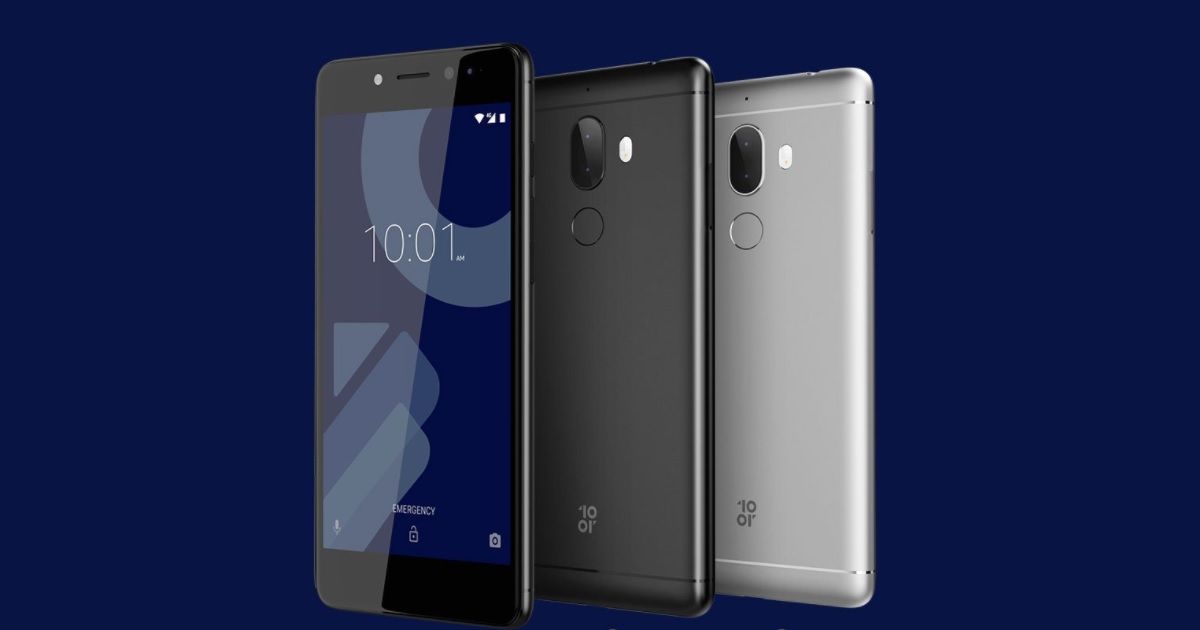 Earlier this month, a new smartphone brand that goes by the name 10.or (pronounced Tenor) made its Indian debut with a budget offering called the 10.or E. Now, the company is back with yet another smartphone called the 10.or G. The phone comes as a mid-range offering with a premium all-metal unibody design, dual cameras at the rear and a fingerprint sensor that’s located at the back below the main camera. The device boots Android Nougat and comes with Google Assistant, and is confirmed to get the Android 8.0 Oreo update in the coming months. 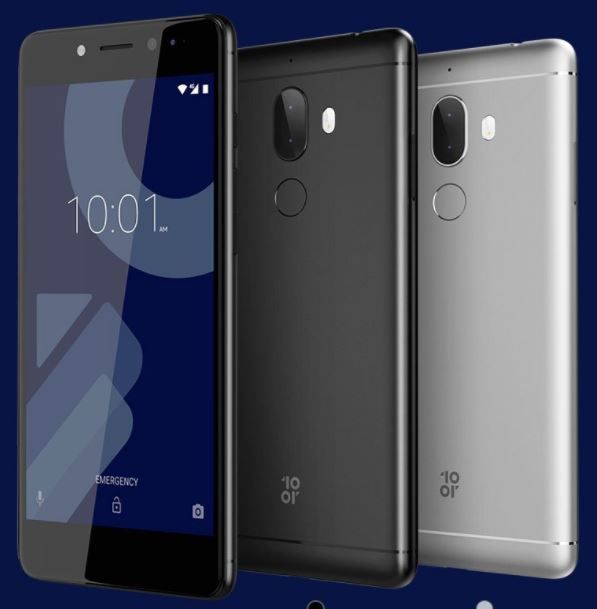 Coming to the other specs, the 10.or G offers a 5.5-inch full HD IPS display with a layer of 2.5D curved Gorilla Glass 3 on top. The phone utilises an octa-core Qualcomm Snapdragon 626 processor, mated to Adreno 506 graphics. The Snapdragon 626 utilises the same 14nm manufacturing process as the Snapdragon 625, but is 10 percent faster in terms of performance than the latter. The device comes in two RAM and storage configurations – 3GB + 32GB and 4GB + 64GB, which both also support microSD cards up to 128GB in size.

Talking about the camera department, the 10.or G gets two 13-megapixel shooters at the rear – one RGB and one monochrome. The dual camera setup also gets phase detection autofocus, an LED flash, Panorama mode and a facial recognition feature. For selfies and video calling, it has been fitted with a 16-megapixel shooter featuring an aperture of f/2.0 and an LED flash unit. The connectivity department includes dual-SIM slots, 4G LTE, VoLTE, Wi-Fi, Bluetooth 4.2 and A-GPS. It is fuelled by a massive 4,000mAh battery that delivers up to two days of regular usage.

The 10.or G’s 32GB variant has been priced at Rs 11,999, while its 64GB model will set you back by Rs 12,999. The phone will go on sale exclusively on Amazon India starting October 3rd in Beyond Black and Go Grey hues.