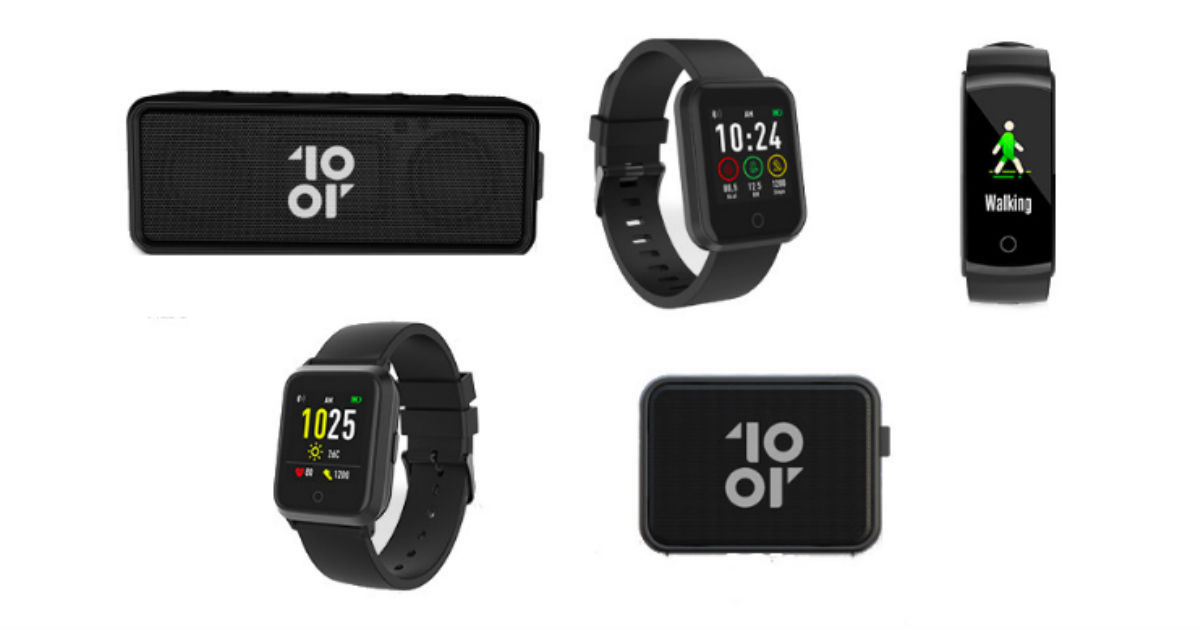 “10.or forays into the wearable segment of India with the launch of Move Fitness band and Move+ and Cosmos smartwatches”

10.or, a smartphone brand backed by Amazon, has announced a bunch of accessories in India. These include a couple of portable speakers in its RAVE series as well as 10.or’s first-ever fitness band and smartwatches. The fitness band is dubbed as MOVE, while the smartwatches come with MOVE+ and COSMOS moniker. The highlight of the COSMOS GPS smartphone is its built-in location tracking feature and Always-on transflective display. The wearable also features a pedometer to could the steps walked, heart rate sensor, water-resistant body, app notifications, and up to 40 days of standby.

The MOVE+ fitness smartwatch, meanwhile, is targeted at athletes and comes with a 1.3-inch colour LCD display, step counter, and IP68 ratings for water-resistant. The watch is rated to last up to a month on a single charge and offers active notifications as well. The MOVE fitness band is a slightly affordable version of the MOVE+. The former lacks IP68 rating and month-long battery backup but offers step count, LCD display, and active notifications. The single charge on the MOVE fitness band will last up to 15 days, according to the company.

Talking about the speakers, the 10.or RAVE and RAVE+ feature an IPX5 water-resistant certified body, microphone for hands-free calling, and up to 10-hour battery on a single charge. The portable speakers are also touted to offer Enhanced Bass.

Top 5 smartphone brands to look out for in 2018