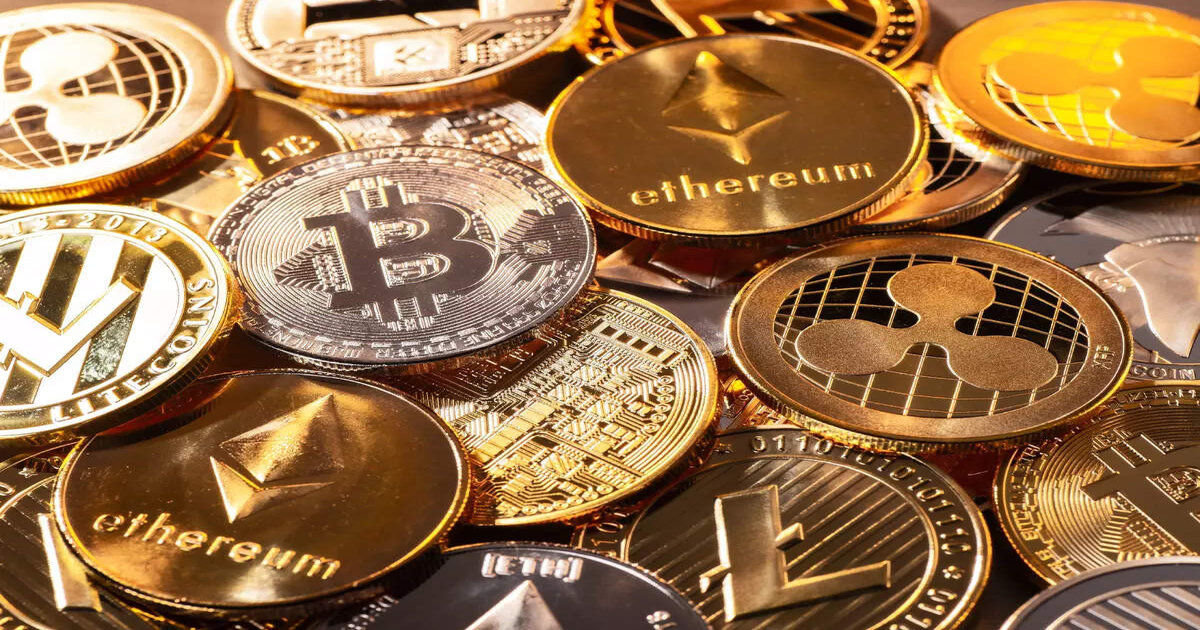 The winter session of Parliament is all set to begin from November 29th. We can expect several important bills to be tabled for debates and passages in the upcoming winter session. A key bill, which is expected to garner a lot of attention, will be on the future of cryptocurrency in India. The government is expected to move a bill to frame rules for cryptocurrencies aimed at prohibiting private coins while further providing a framework for the creation of an official digital currency to be issued by the Reserve Bank of India (RBI).

The upcoming bill is listed among 26 items of legislation for consideration in the winter session of parliament. According to a bulletin issued by the Lok Sabha on Tuesday, the cryptocurrency industry is hopeful there won’t be a complete ban on cryptocurrencies. But since the news of the proposed bill was surfaced online, prices of all popular cryptos crashed due to panic sales.

The prices of Bitcoin and several other popular cryptos have been on a decline since the announcement of the ban by the Government of India. Major cryptocurrencies such as Bitcoin, Ethereum, and Tether saw a fall of around 18.53 per cent, 15.58 per cent, and 18.29 per cent, respectively. This has also impacted crypto exchange apps like WazirX and CoinDCX. Here we now tell you the 10 things you need to know about the new cryptocurrency bill and what impact it could have on the future of crypto in India.

Crypto cannot be currency in India, but can be allowed as asset: Indian government