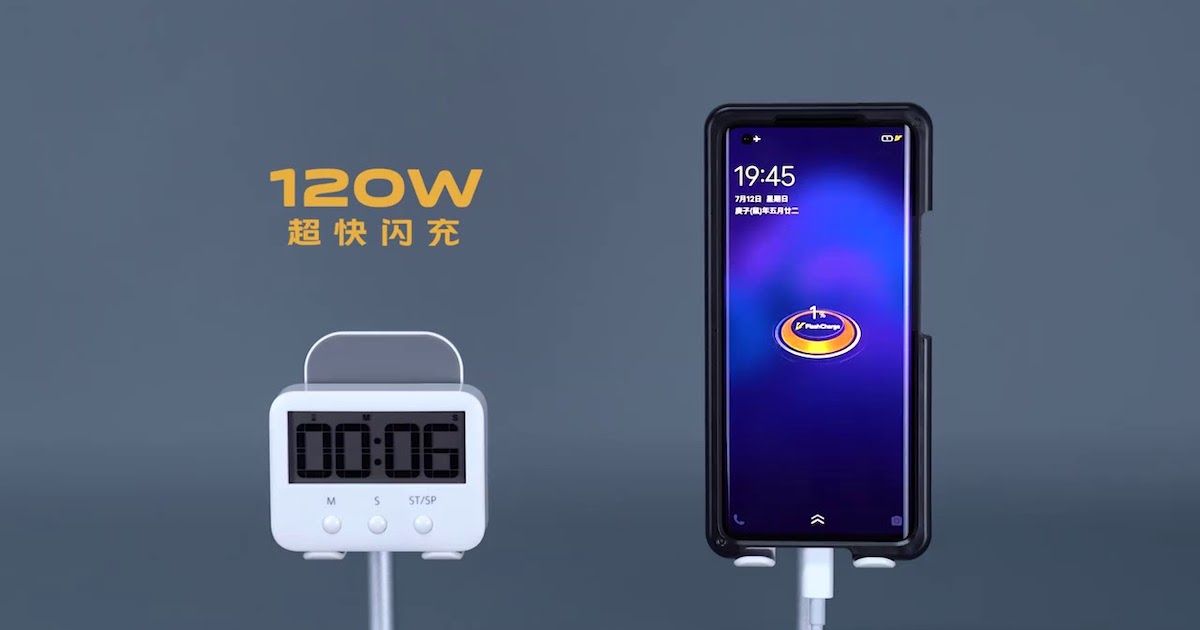 For some reason, fast wired charging solutions on smartphones in India are capped under 100W. For instance, the iQOO 7 Legend only supported 66W charging in India even though the China version supports 120W. However, things might change in 2022 as 100W+ fast charging phones will be launching in India. Tipster Mukul Sharma claims OPPO, Vivo, Realme, and OnePlus are gearing up to launch phones with 100W+ speeds in the Indian market by early 2022. Additionally, new SuperVOOC tech is also going to make its way to the country very soon, as per Mukul.

[Exclusive] 100W+ fast charging phones from OPPO, vivo, OnePlus (likely), and Realme are going to arrive in the Indian market early 2022.
Plus, the new SuperVOOC tech is also going to make its way to the country very soon now.

While Mukul hasn’t shared the names of these phones, we can speculate these could be the Realme GT 2 Pro, OPPO Find X4 series, OnePlus 10 Pro and probably the Vivo X80 lineup. Except for the Find X4, the rest are rumoured to be in active development and are expected to debut in the first quarter of 2022. The OnePlus 10 series and Realme GT 2 Pro are said to be in the testing phase, as exclusively shared by 91mobiles. However, there are high chances that an entirely different set of phones might see the super-fast 100W+ charging support before the aforementioned models.

The Realme GT 2 Pro, OnePlus 10 series, Find X4, and the high-end model in the X80 series are said to be powered by the Snapdragon 898 chipset, which is set to debut at the Qualcomm Tech Summit. It’s possible these models will debut in China first and later find their way to the Indian market but this time without any changes to the fast charging speeds. We hope to learn more information going forward. Stick around. 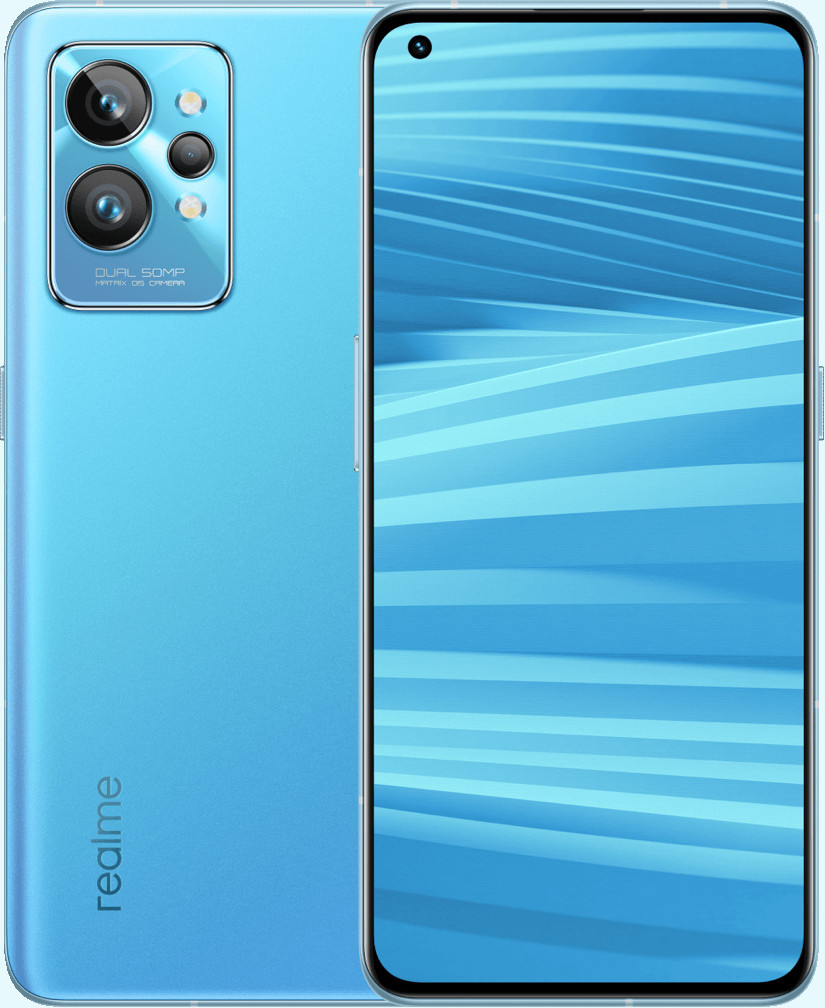