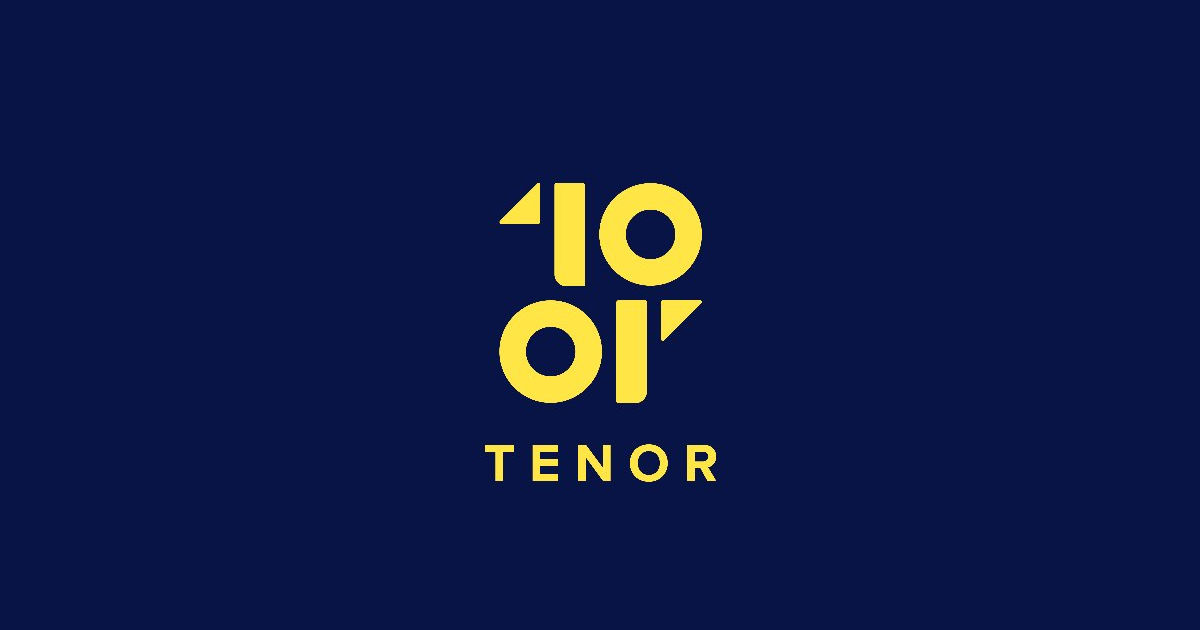 10.or is working on a new smartphone that will succeed the 10.or G smartphone that was launched in 2017. According to Google Play Console, the 10.or G2 is in the works, with the listing revealing a few key specifications of the handset. The Chinese brand had launched a single handset last year, but it clearly isn’t done with the highly competitive smartphone market.

The 10.or G2 listing, first spotted by XDA Developers, shows the handset will have the octa-core Snapdragon 636 SoC with 6GB of RAM and Adreno 509 GPU. To recall, the chipset is also present in smartphones like Motorola One Power, Xiaomi Redmi Note 6 Pro, and others.  The display will have resolution of 1,080 x 2,246 pixels and pixel density of 480ppi, which points to a 5.2-inch screen. This display is rather small compared to the 6-inch or bigger models that have become commonplace nowadays. The other key detail revealed by the listing is the presence of Android 8.1 Oreo software, which is pretty dated since the first Android Q developer preview is expected in just a few weeks. 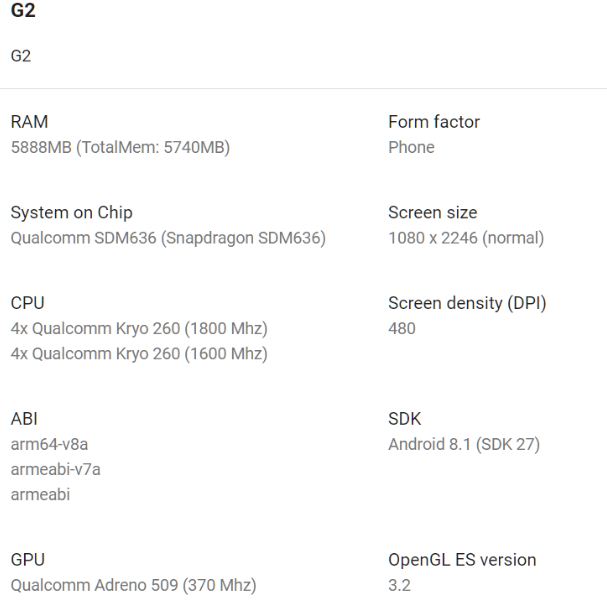 The accompanying image shows the 10.or G2 smartphone will have rounded corners and a wide notch in the front to house the selfie camera. However, it isn’t clear if there will be a single selfie camera or two of them due to the low resolution of the image. The chin is relatively thick compared to the sides.

10.or G2 Price
View All
ShareTweetShare