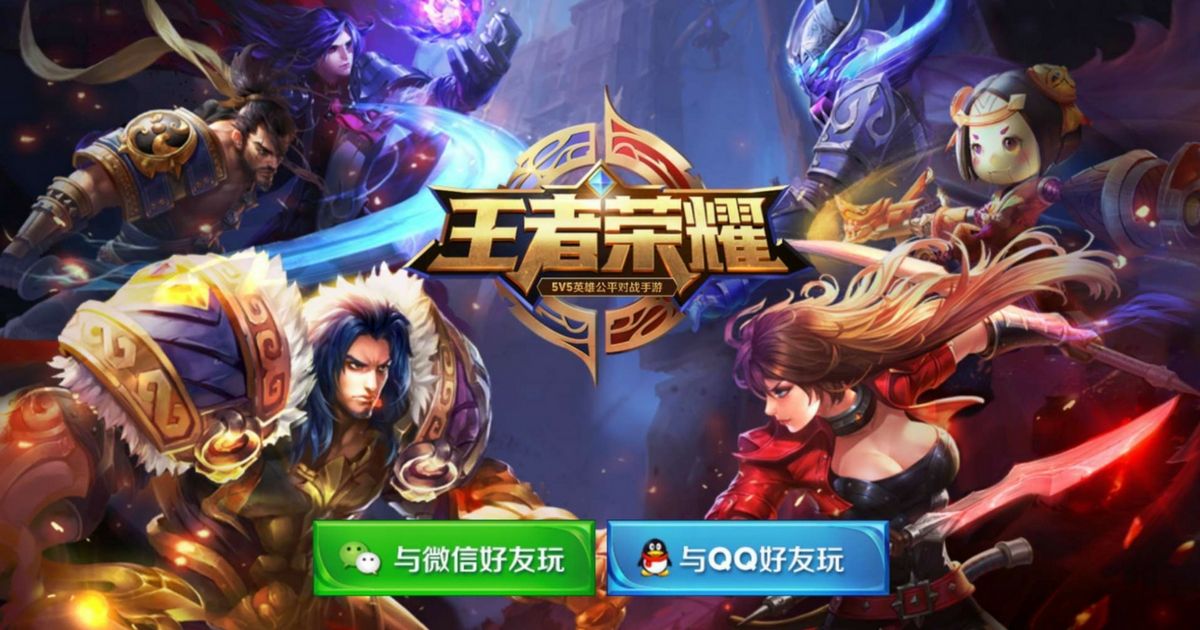 A 21-year-old Chinese woman has been rendered partially blind after playing video game on her smartphone for 24 hours, the media reported.

The unnamed gaming addict was reportedly playing the multiplayer online game “Honour of Kings” when she suddenly lost vision from her right eye, the South China Morning Post reported on Tuesday. She was taken to the hospital and was diagnosed with Retinal Artery Occlusion (RAO), a condition usually found in the elderly and rarely seen in the young. 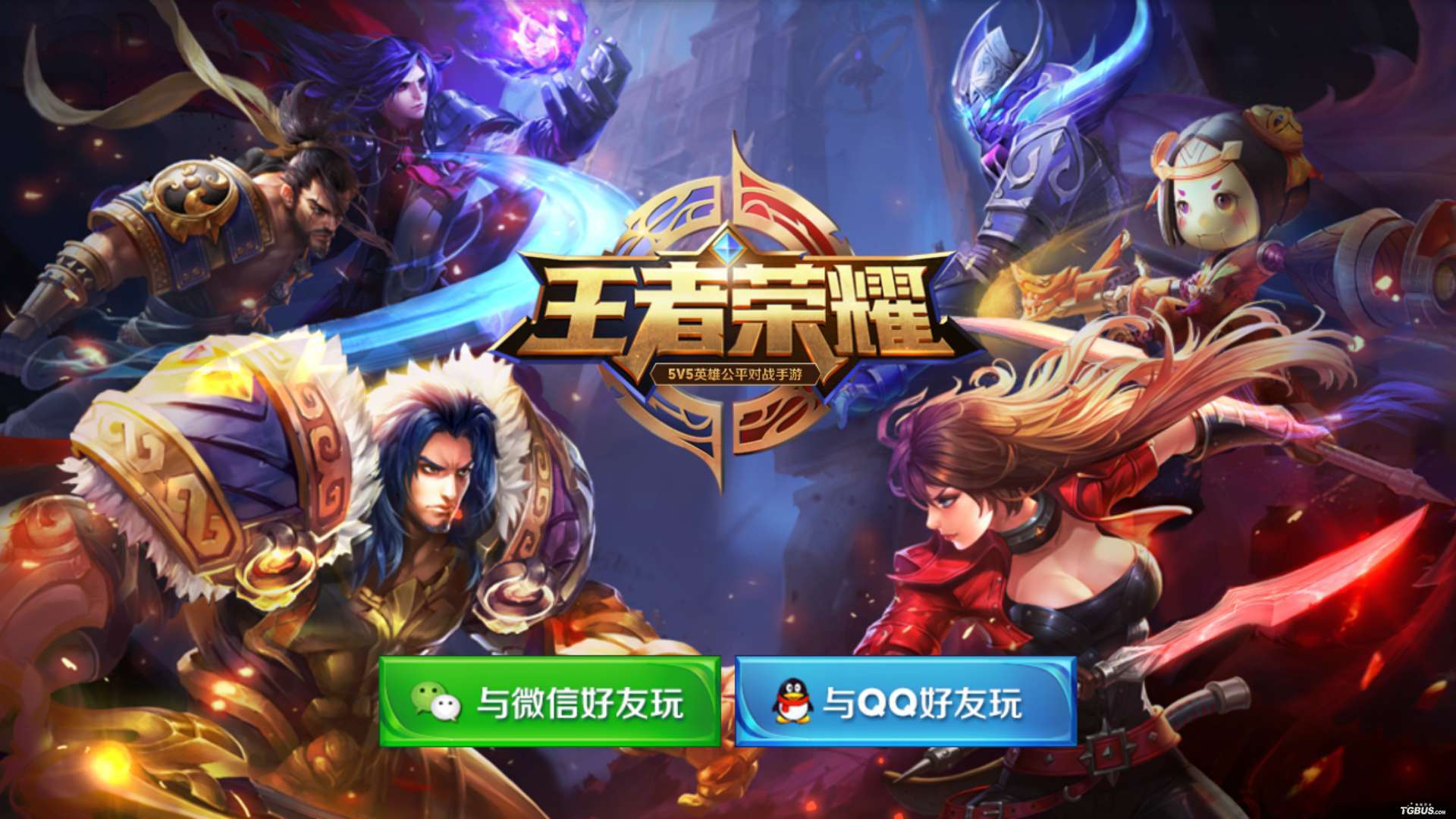 The woman said she had become so obsessed with the game that she would play it after work and all day at weekends. “On days when I have no work, I usually get up at 6 a.m., eat breakfast and play until 4 p.m.,” she was quoted as saying. “Then I’ll eat something, have a nap and play until 1 a.m.,” she added. “Sometimes I would be so absorbed in the game that I would forget to eat and not listen to my parents when they told me it’s time for dinner.”

She is still in the hospital as the doctors are trying to save her eyesight, the report said. Honour of Kings, a historical battle game, has 200 million registered players in China alone and has been denounced for being too addictive.

While playing online games, one should take a break after every half an hour to mitigate the damage it will cause to eyesight, the doctors recommended.