91mobiles.com
Home News These 25 apps were removed from Google Play Store for stealing your...
Highlights 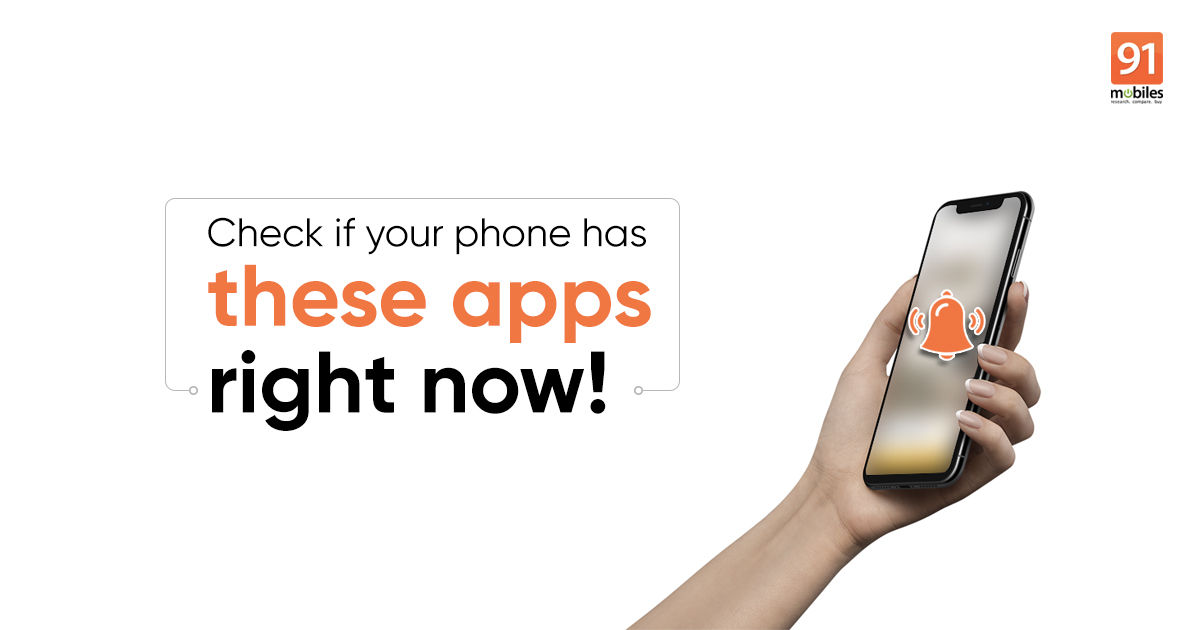 Google has yet again taken action against fraudulent apps that were caught stealing users’ data. The search-engine giant has removed as many as 25 apps from the Google Play Store after French security firm Evina reported that they were found infected with a malware that could steal Facebook logins. Less than a month ago, Google took similar action against over 30 popular apps, including the ones that add beauty filters to your photos. The 25 new apps identified with malware are no longer available for download via Google Play Store, but the millions of users who have already downloaded them need to make sure they remove them from their phones to secure themselves.

These apps, which are made to look like everything from general wallpaper and flashlight apps to mobile games, were found with a malware that could steal your Facebook login credentials.

The apps bypass the Google security protocols by allegedly using “packers” that are hidden in the APK in the form of extra DEX files and foreign language such as Arabic, which reduces the readability for people. Additionally, even if Google takes action against the sketchy apps, the fraudsters develop a more robust mechanism to avoid detection and removal.