91mobiles.com
Home Feature God of War Ragnarok will have one-shot camera: 3 other games with... 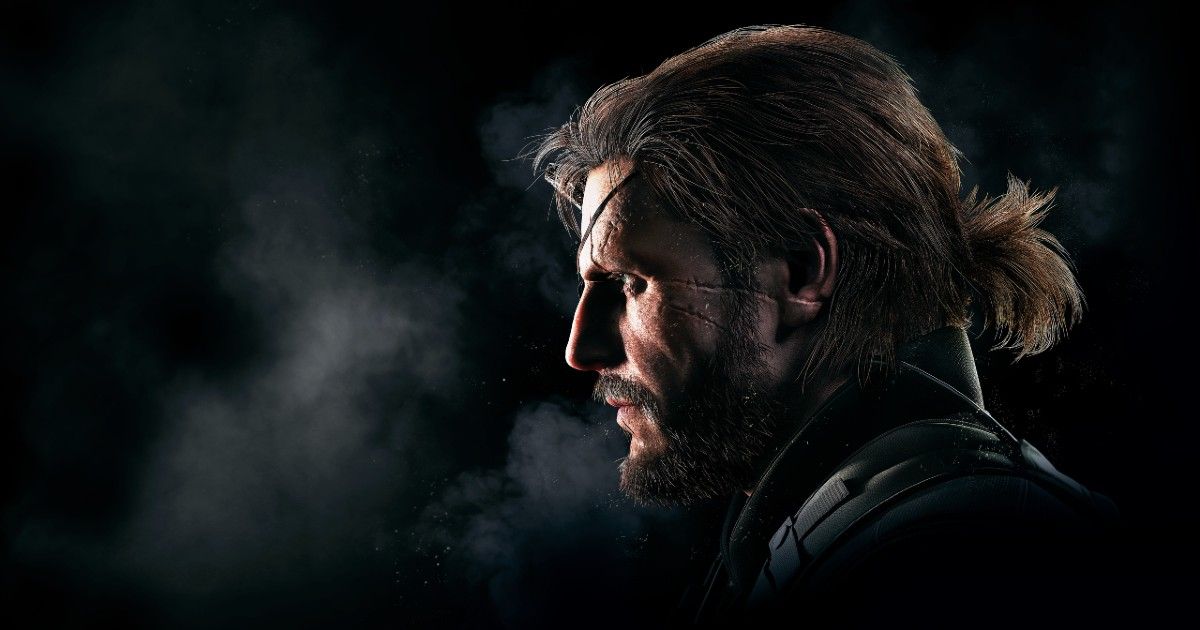 God of War Ragnarok is set to release on November 9th, and it will bring back the signature single-shot camera from 2018’s God of War. Both players and critics appreciated the single-take camera from God of War as it made the game feel even more immersive. God of War Ragnarok will be much bigger in scale with a journey through the Nine Realms of Norse Mythology and vicious beasts to encounter. A single-take camera will make the storytelling experience much more seamless in the upcoming game. If you really liked the single-shot camera in God of War, you should definitely check out the following games that use the same technique: 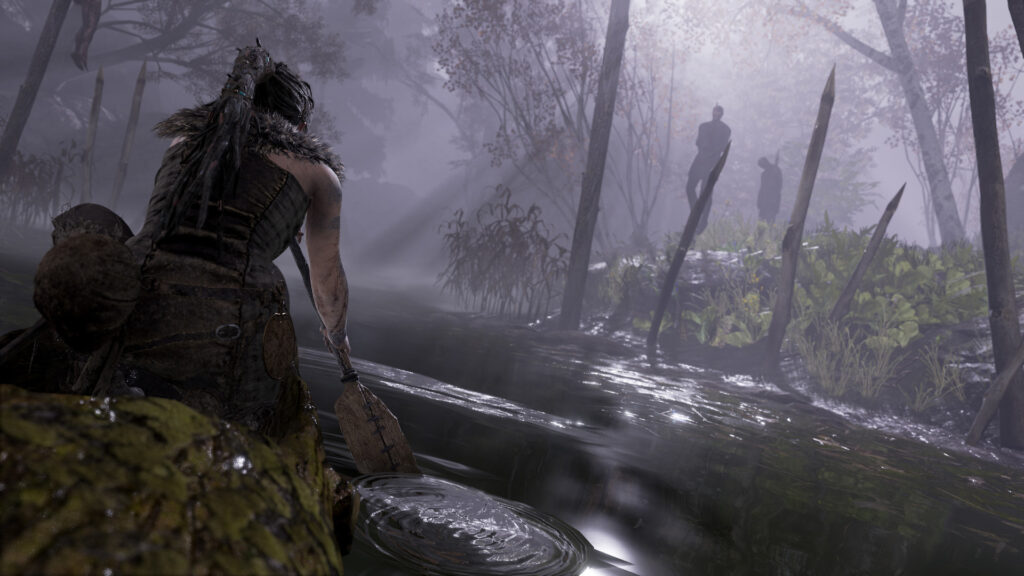 Hellblade: Senua’s Sacrifice takes place in the Viking age, where a Celtic warrior named Senua embarks on a quest into Viking hell to fight for the soul of her dead lover. The game is known for its haunting visuals and audio. You play Senua, who is on the verge of psychosis and can hear voices in her head throughout her journey. The developer collaborated with neuroscientists and people who experience psychosis to deliver an authentic experience and take you deep into Senua’s mind. The one-shot camera makes the haunting experience even more disturbing, thanks to seamless transitions to different parts of the game. 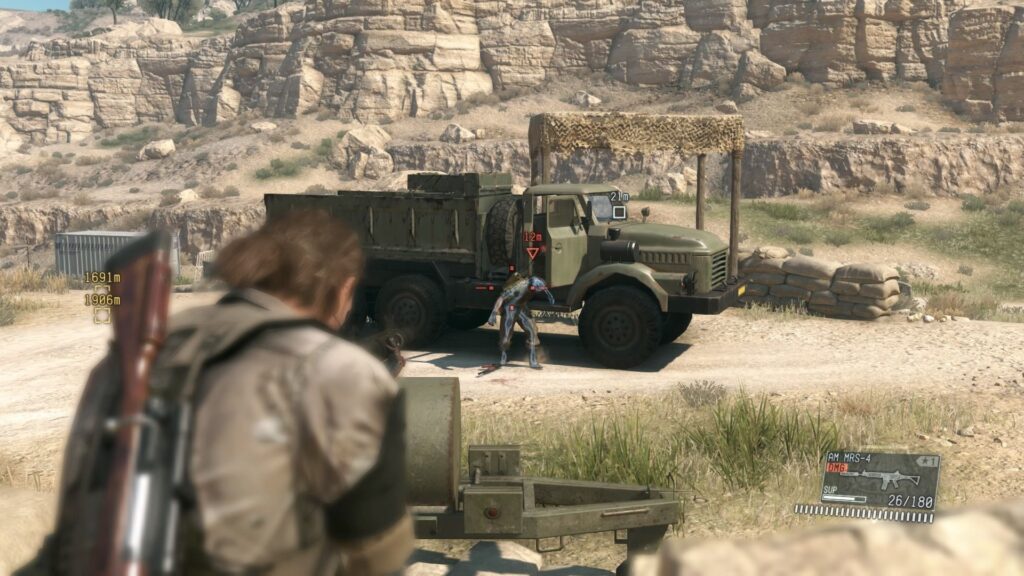 Hideo Kojima’s Metal Gear Solid V: The Phantom Pain takes place nine years after the events of Ground Zeroes and the fall of Mother Base. Snake wakes up after a nine-year coma in the midst of the Cold War. Hell-bent on revenge, Snake sets up a new private army to take down the shadow group, XOF. The Phantom Pain brilliantly uses the one-shot camera to explore the themes of war and the atrocities that emerge from it. The fantastic open world and amazing game design make this game totally worth playing. 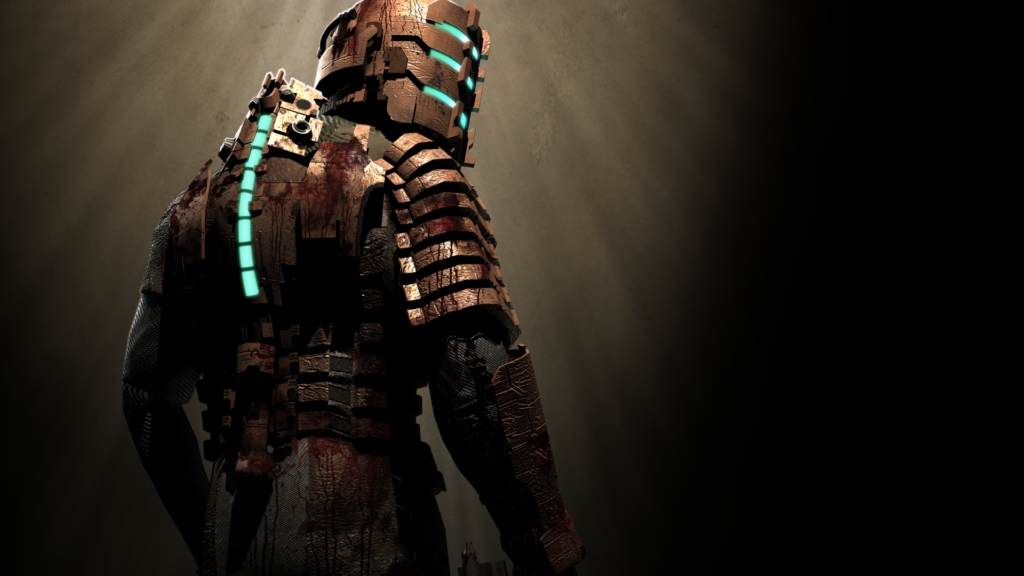 Dead Space takes place in a deep space mining ship that goes dark after finding a strange artifact. You play Isaac Clarke, an engineer on the ship who discovers that the crew has been slaughtered by an alien entity. Now, you are trapped on the ship and you have to fight for survival against aliens. The single-shot camera and zero-gravity combat make the game feel extremely spooky. You need to dismember the alien Necromorph enemies and uncover the mystery behind their arrival.