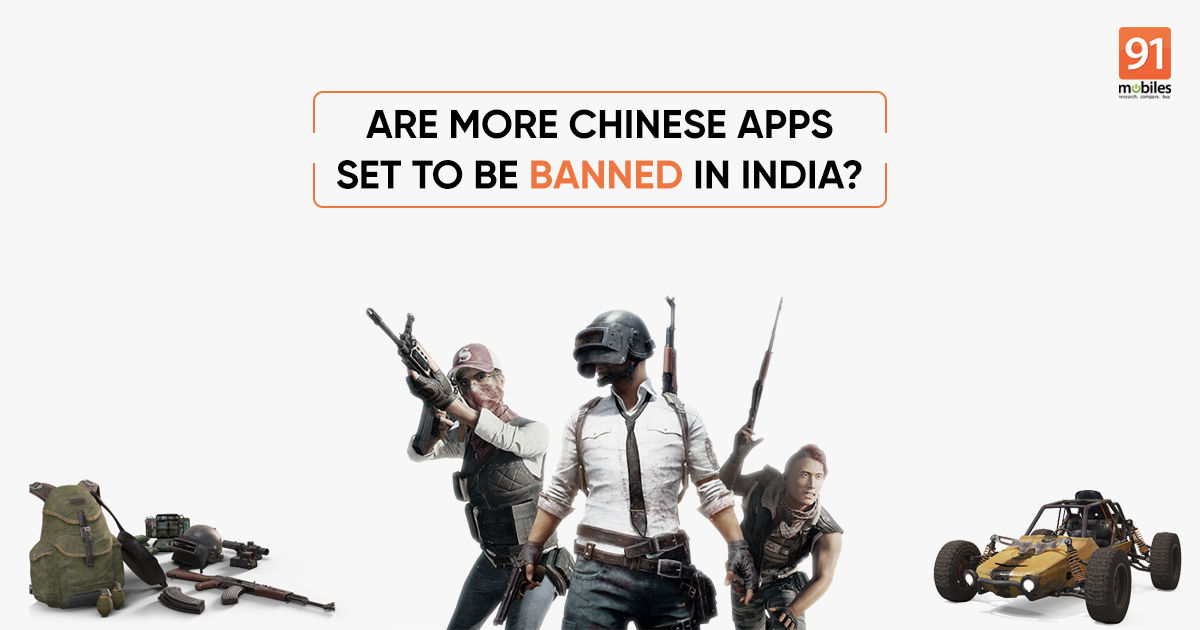 The government has banned 47 more Chinese apps in India under Section 69A of the IT Act. These apps join the 59 Chinese apps, including the likes of TikTok, CamScanner, and ShareIt, that were banned back in June in the interest of “sovereignty and integrity of India”. While the list of the new 47 banned apps in India is not out yet, they are said to be the clones of the already banned Chinese apps. Additionally, India Today reports, citing government sources, that there are over 250 more Chinese apps that are under the scanner for violation of national security and user privacy.

Govt. bans 47 such apps which are clones of those #apps that have already been banned earlier pic.twitter.com/2tRBkAvfht

An Economic Times report claims that popular gaming phone PUBG Mobile, along with AliExpress and 273 other Chinese apps, have been red-flagged by government agencies. The game with million followers, owned by China’s internet major Tencent, has been included in a list of apps that India will examine for any violation of national security and user privacy. “The government may ban all, some or none from the list,” added the report.

There is no official statement from the Union Home Ministry yet on the development. However, reviews aimed at identifying more Chinese apps posing as a national security threat are said to be underway. “Some of these apps have been red-flagged due to security reasons while others have been listed for violation of data sharing and privacy concerns,” an official cited in the report said.

The government is also reportedly looking into these apps’ funding and flow of the Indian users’ data to Chinese agencies.

AliExpress, 42 other Chinese apps blocked by government in latest round of bans