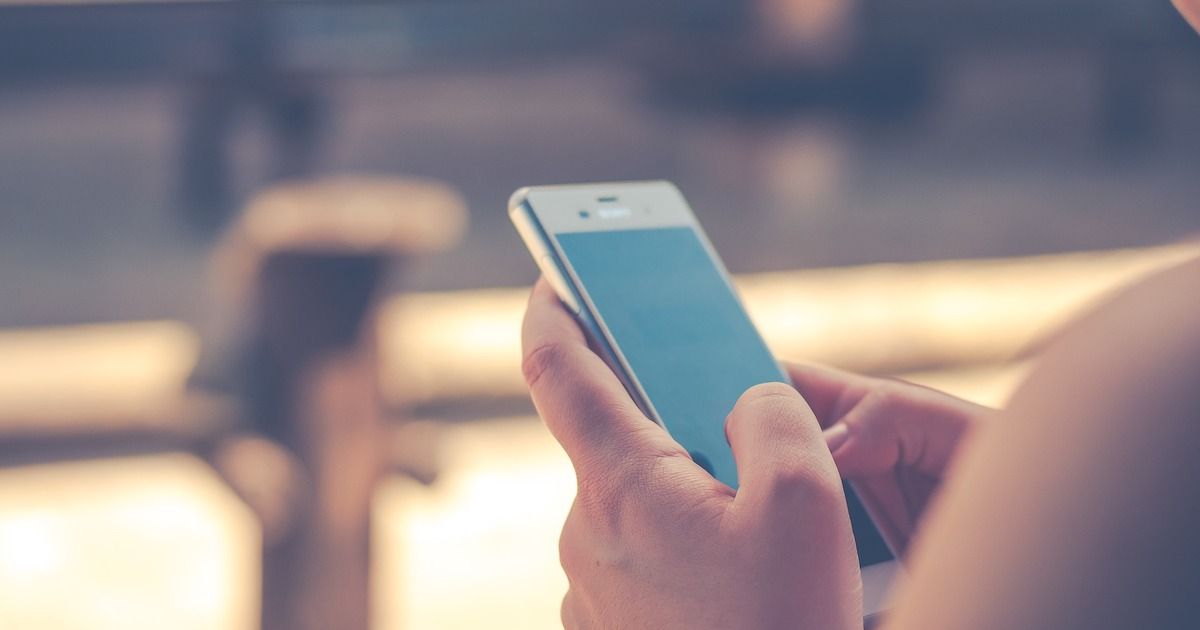 While 4G services are being restored across Jammu and Kashmir for postpaid users, prepaid SIM cardholders will only receive high-speed internet access after verification as per norms applicable for postpaid connections, an official notification stated. Former J&K chief minister Omar Abdullah tweeted a reaction following the restoration of 4G internet in the union territory, saying “4G Mubarak! For the first time since Aug 2019 all of J&K will have 4G mobile data. Better late than never.”