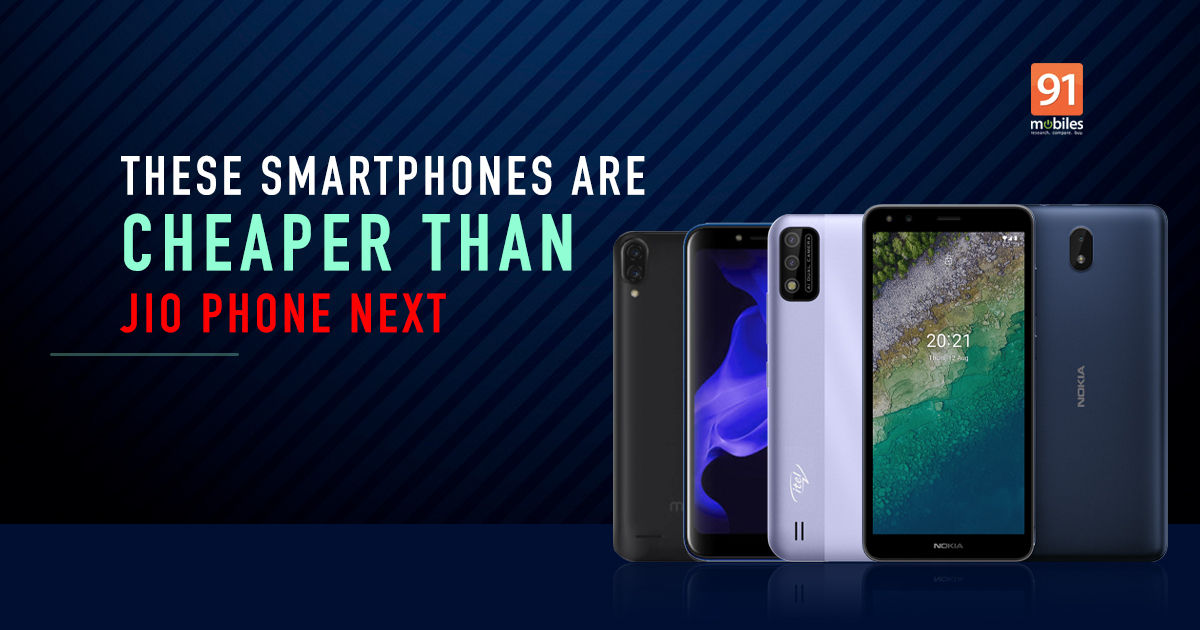 Also Read: Jio Phone Next price announced: 4 reasons it might disappoint you Nokia C01 Plus is an entry-level offering from Nokia. It offers a similar set of specifications as the Jio Phone Next but at a lower price of Rs 6,199. The Nokia C01 Plus features a 5.45-inch HD+ display. Under the hood, the C01 Plus is powered by the octa-core UniSoc SC9863A SoC paired with 2GB RAM and 16GB of internal storage. It comes with support for 4G connectivity. On the optics front, the C01 Plus has a 5MP rear and front camera with flash. The rear 5MP camera comes with autofocus. It boasts a 3,000mAh battery with support for 5V1A charging. The smartphone runs on Android 11 (Go Edition). 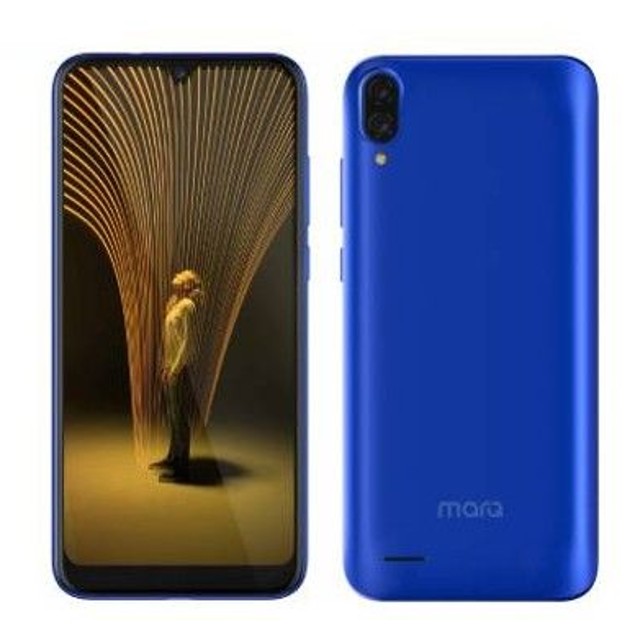 MarQ, Flipkart’s in-house electronics brand, recently forayed into the smartphone segment with an entry-level smartphone, the M3 smart. The MarQ M3 Smart offers a 6.066-inch HD+ display. It comes with an unnamed 1.6GHz octa-core processor paired with 2GB RAM and 32GB of internal storage. The smartphone supports 4G connectivity. A 5,000mAh battery backs up the M3 Smart with support for reverse charging. It runs Android 10. The M3 Smart features a dual rear camera setup consisting of a 13MP sensor paired with a digital camera. Meanwhile, it has a 5MP sensor on the front for selfies. The MarQ M3 Smart is sold on Flipkart for Rs 5,999. 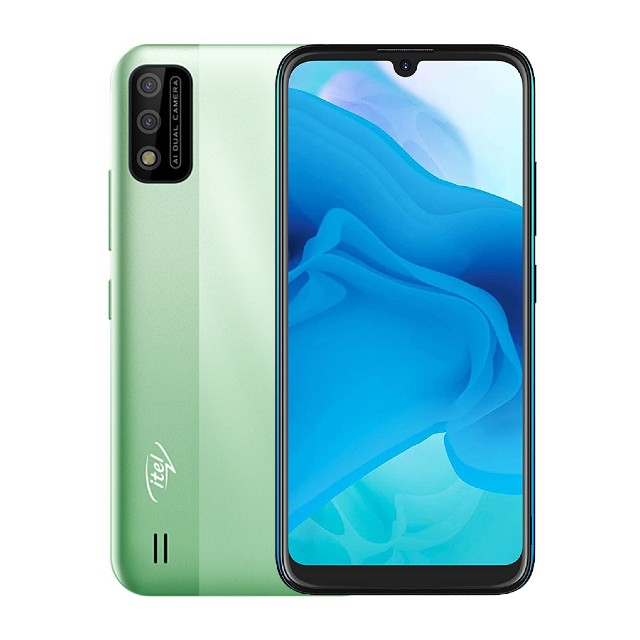 itel A26 is another Jio Phone Next alternative that offers 4G connectivity for less than its price. The Itel A26 features a 5.7-inch HD+ display, 1.4GHz quad-core Unisoc SC9832e processor paired with 2GB RAM and 32GB of internal storage, and a 3,020mAh battery. It comes with a 5MP dual rear camera setup and a 2MP front-facing camera. The smartphone runs Android 10 (Go Editon). The itel A26 currently retails for Rs 5,730 at Flipkart. 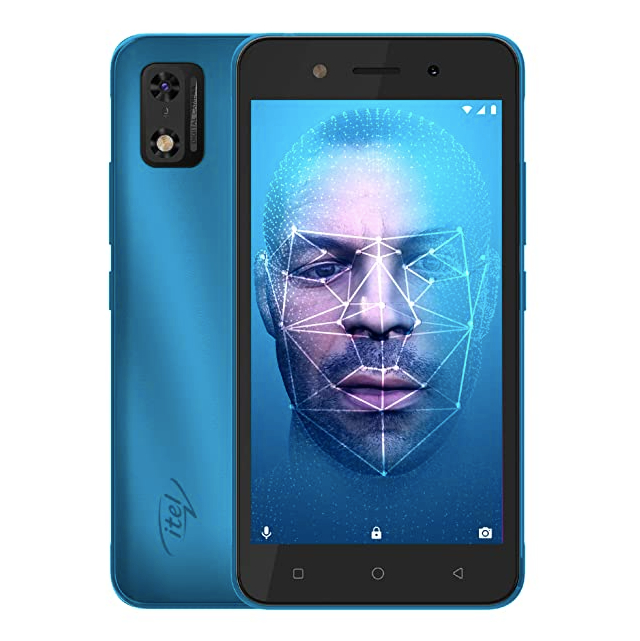 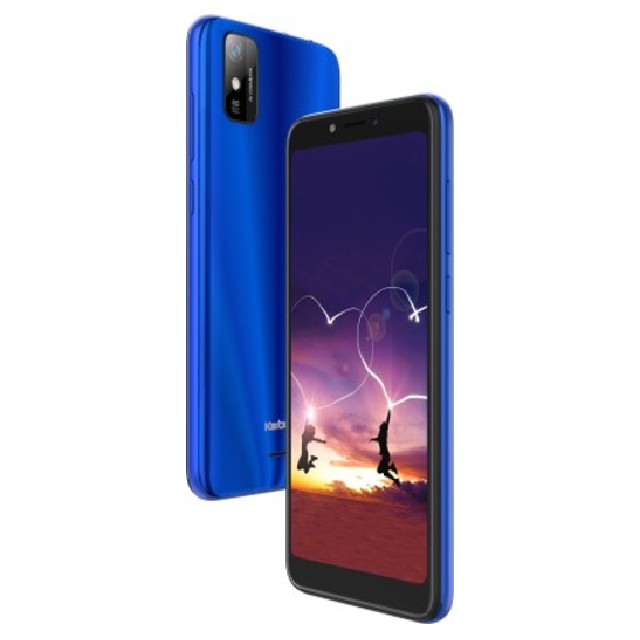 Karbonn X21 features a 5.45-inch HD+ display. Under the hood, it is powered by a 1.6 octa-core processor paired with 2GB RAM and 32GB of internal storage. It comes with 8MP rear and 5MP front-facing camera with flash. The X21 boasts a 3,000mAh battery with support for reverse charging. It runs Android 10 (Go Edition). The Karbonn X21 currently retails for Rs 5,999 on Flipkart. 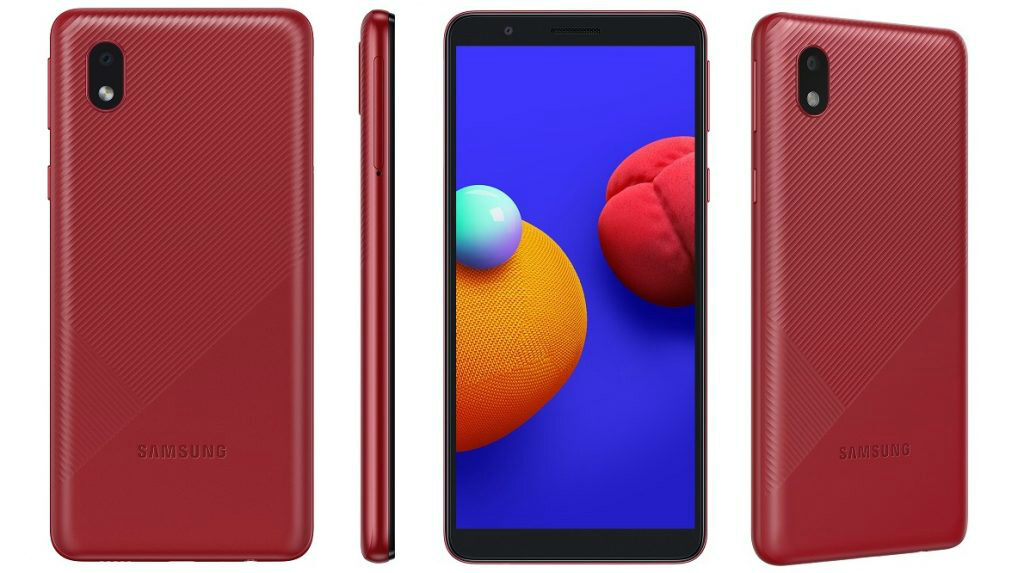 Galaxy M01 Core is Samsung’s cheapest Android smartphone in India. It runs Android 10 based OneUI. The smartphone features a 5.7-inch Infinity-V display with a resolution of 1520 x 720 pixels. It is powered by the Snapdragon 439 processor paired with 2GB/3GB RAM and 16GB/32GB of internal storage. The Galaxy M01 Core comes with a dual rear camera setup consisting of a 13MP primary camera and a 2MP depth sensor. On the front, it has a 5MP camera for selfies. The smartphone packs a 4,000mAh battery. The Samsung Galaxy M01 Core starts at Rs 4,999.

That said, it’s slightly dated and is unavailable in most regions.