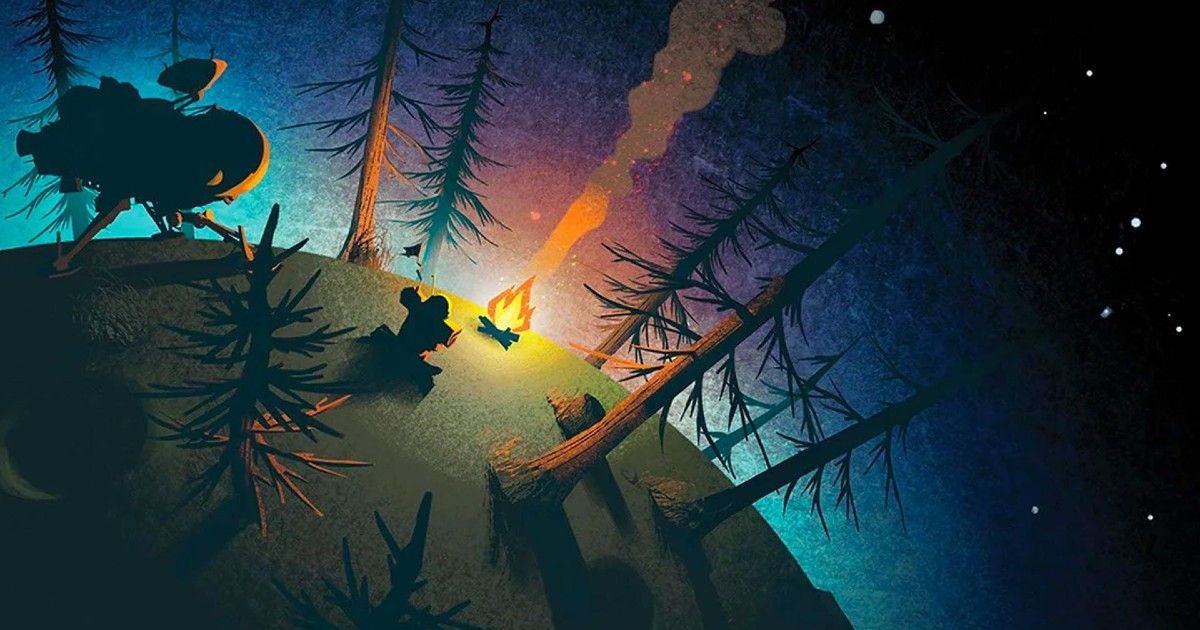 Annapurna Interactive has gathered a cult following over the years, with its unique and engaging games. While these may not be the AAA titles you generally expect from a successful publisher, games published by Annapurna have become breakout hits that have been adored by critics and fans alike. Games from Annapurna tell some unique and interesting stories that you may not find elsewhere. Besides these, the Annapurna games have amazing music and great visuals that make them even more immersive. Here are some of the best Annapurna games that are worth checking out:

Top 5 Annapurna games you should play 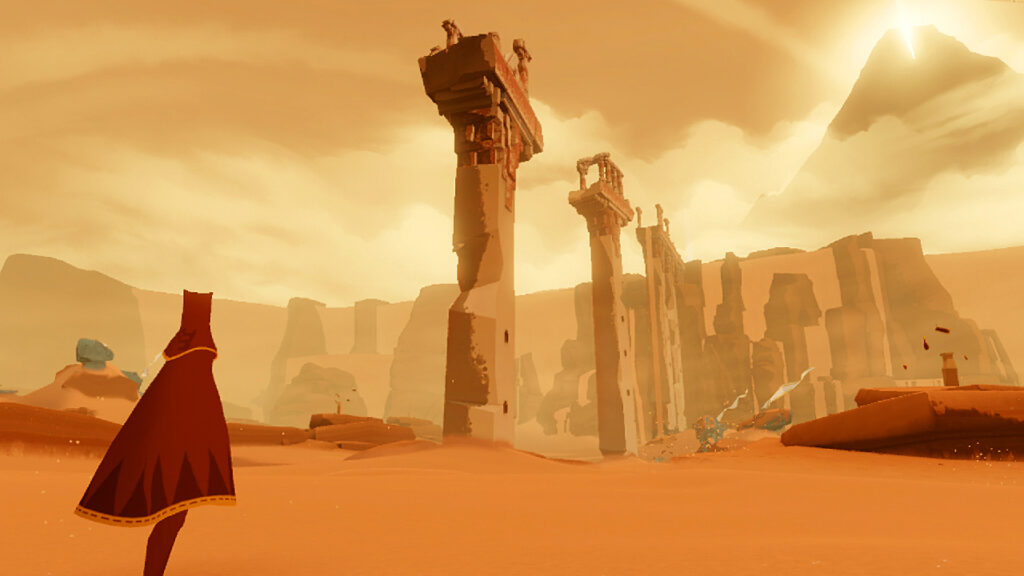 Originally launched as a PlayStation exclusive, Journey was released on PC and mobile sometime later. The game lets you play as a wanderer who is lost in a huge desert. You can glide across the beautiful dunes and ruins to uncover the mysterious land and its stories. The game also lets you play online co-op, which is great for solving various types of puzzles. Journey is known for its amazing visuals and a fantastic soundtrack. 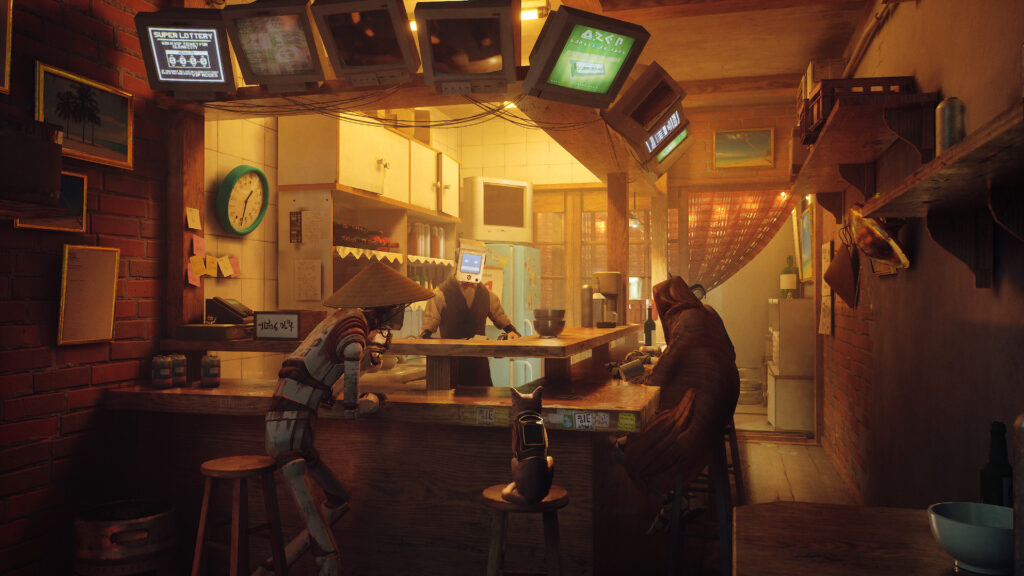 Stray became the breakout hit of 2022 when it launched in July, with many adorable videos of cats reacting to the game. After all, who doesn’t want to be a cat in a cyberpunk-themed city filled with robots and strange creatures? You play as a stray cat who was separated from their family and they have to uncover an ancient mystery to escape the cybercity. You will be accompanied by a small flying drone called B-12, which will help you on your adventure. You will be able to see the world and interact with it from the perspective of a cat. As you explore the colourful and murky world of Stray, you will need to defend yourself against various threats and find your way out of the city.

3. What Remains of Edith Finch 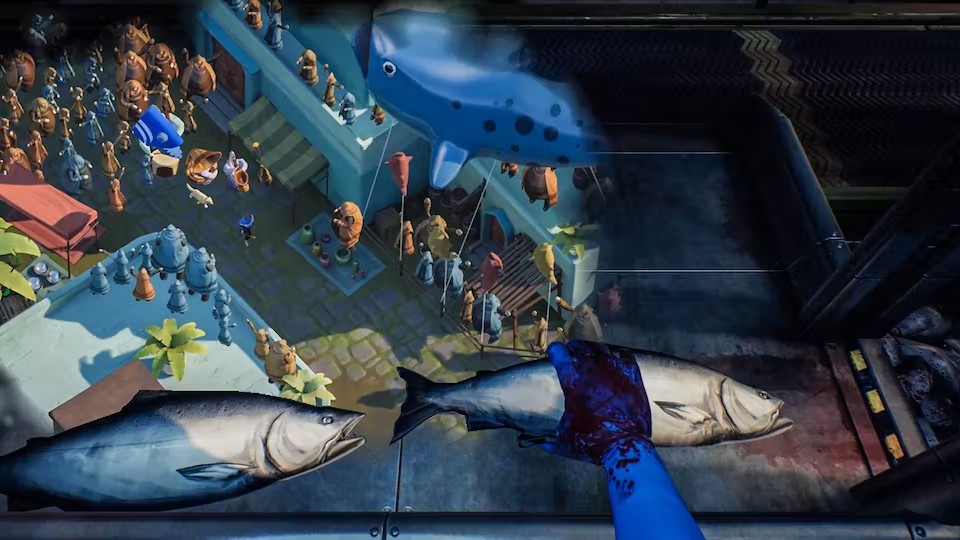 What Remains of Edith Finch is known for its great storytelling. You play as Edith Finch after she returns to her family home, which she inherited when her mother passed away. The game tells a series of strange stories about your family and you have to figure out why you are the last one alive. Each story will let you experience the life of a family member on the day of their death. The tone of these stories and the gameplay continues to vary across the game, with the only constant being that each story ends with the death of a family member. 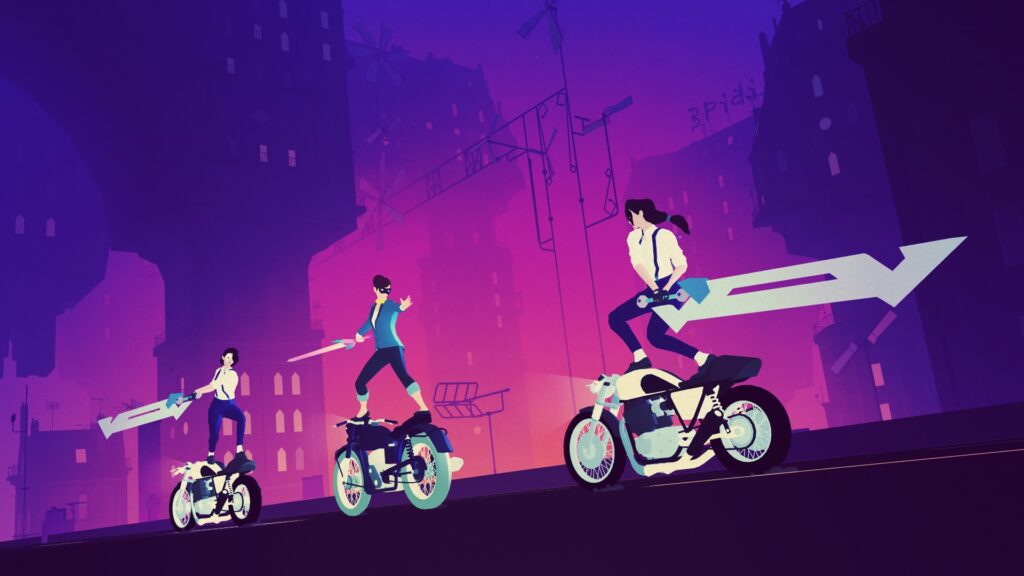 Sayonara Wild Hearts was well-received by fans as well as critics for its impressive soundtrack and gameplay. The game has bikes, skateboards, sword fights, and dancing, accompanied by a vibrant and stylish art style. Sayonara Wild Heart plays out like a rhythm arcade game where you follow the story of a heartbroken woman who is led by a diamond butterfly to a highway in the sky. She then finds her alternate self, called The Fool, and sets off on a musical and dreamy adventure. 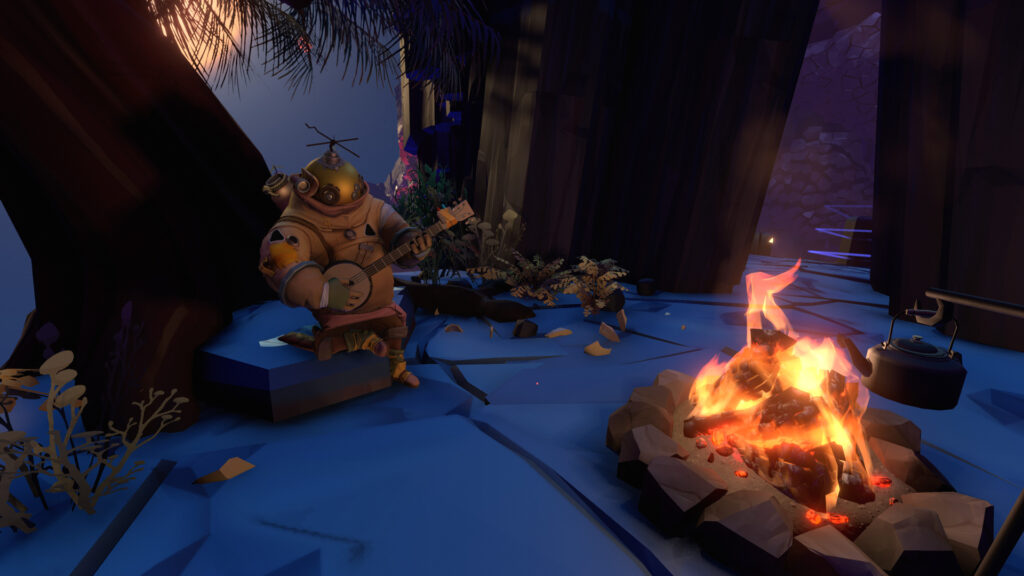 Outer Wilds is a fantastic game that revolves around space exploration to uncover ancient mysteries in a constantly evolving solar system. You play as the newest recruit of the Outer Wilds Ventures, a space program built to understand your solar system. After you play it for the first time, you will realize that you are stuck in an endless time loop. The solar system in Outer Wilds has some unique planets with hostile and quirky environments. Each planet is filled with hidden locations that continuously change with the passage of time. On your journey, you will use your gadgets to decipher ancient alien text and discover the story of the creatures who were part of the solar system before you.