Home Feature 5 reasons why Call of Duty: Mobile is better than BGMI 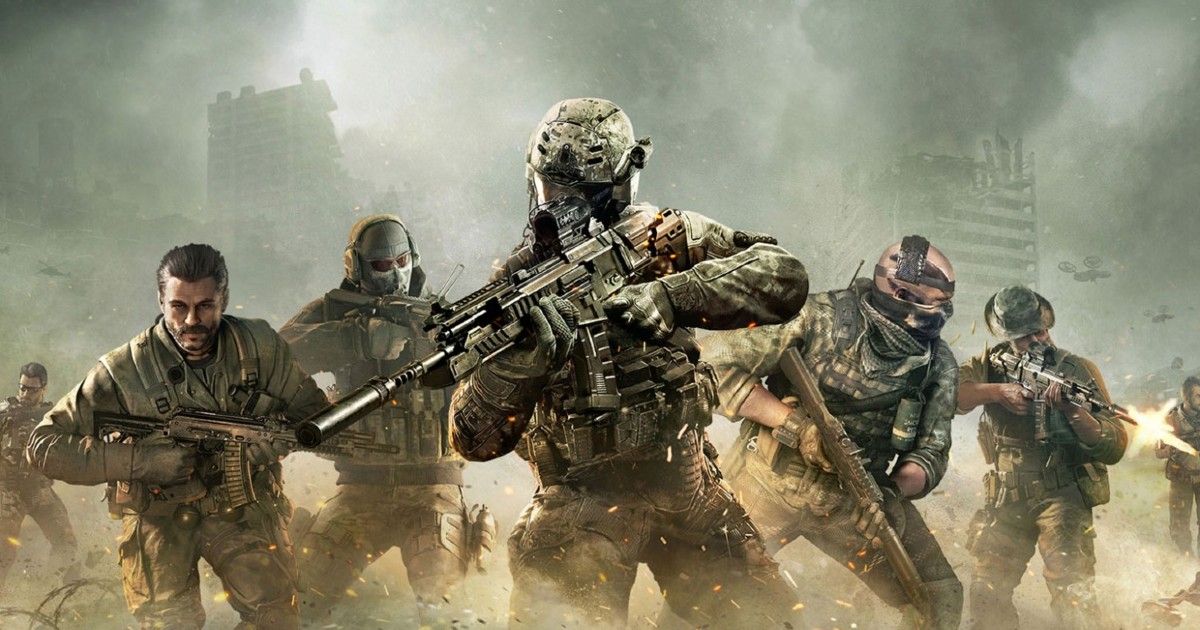 Battlegrounds Mobile India (BGMI) and Call of Duty: Mobile are some of the most popular mobile multiplayer games in India. However, the Indian government recently banned BGMI due to concerns regarding data security and privacy. As a result, BGMI is no longer available on Google Play Store and App Store. Many players are now looking to try out other battle royale shooters like Call of Duty: Mobile. COD Mobile launched back in 2019 and became popular pretty quickly. The game brings signature Call of Duty experience to mobile and it may even be better than BGMI in many ways.

Why Call of Duty: Mobile is better than BGMI

1. Call of Duty: Mobile has better movement and gunplay

Call of Duty: Mobile has much more fast-paced and fluid movement compared to BGMI. You can sprint and slide to quickly rotate around maps as well as secure different positions during gunfights in COD Mobile. Such fast-paced movement makes the game feel quicker and more action-packed. Besides these, the gunplay of Call of Duty: Mobile feels more satisfying compared to BGMI. Shooting has always felt a bit clunky in BGMI, which isn’t really the case in Call of Duty: Mobile. Shooting enemies in COD Mobile is so great that it puts you in the heat of the battle.

COD Mobile rewards you for scoring points with Scorestreaks. The game has various types of Scorestreaks, with new ones added every season. These Scorestreaks give you major tactical benefits in the game including exposing enemy locations, calling in a nuke, placing a sentry turret, and more. Scorestreaks add another layer to the game’s combat and makes gunfights even more interesting. Along with these, Call of Duty: Mobile features Operator skills that give you special weapons as well as a shield. You can earn Operator skills while playing multiplayer modes just like Scorestreaks and attack enemies with powerful weapons.

BGMI ban: Krafton to "closely cooperate" with Indian govt to bring back BGMI

Call of Duty: Mobile has several multiplayer modes besides ranked and unranked battle royale. The game’s core playlist has Frontline, Search and Destroy, Free For All, Hardpoint, Team Deathmatch, Domination, Kill Confirmed, and Gunfight. Besides these, there are other limited-time multiplayer modes like 10v10, Rapid Fire, Ground War, and Dome 24/7. COD Mobile keeps getting new limited-time modes at regular intervals.

4. Call of Duty: Mobile has Zombies 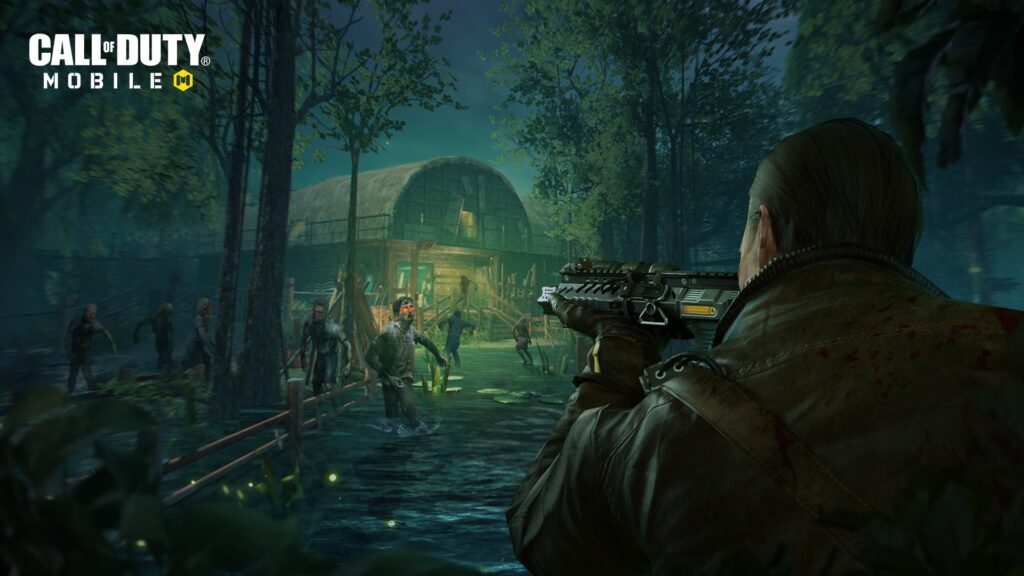 Call of Duty: Mobile gets a dedicated Zombies mode for a limited time. While the game mode isn’t permanently available, it brings a nice change of pace to the shooter. In this mode, you get to face off against the hordes of the undead while gathering resources for survival. Although it’s unclear when the Zombies mode will be added again, it is expected to be back soon. Activision had started testing for the Shi No Numa Zombies experience in the COD Mobile test server. Zombies mode may be added in the coming seasons.

Activision introduced the Gunsmith feature to Call of Duty: Mobile last year, which lets you customize your weapons easily. After you pick a weapon in the Gunsmith section, it will show how each attachment will affect the stats of that weapon. There are 9 types of attachments for each weapon that you can tweak based on your preferences and save the configuration as your own custom weapon blueprint. Alongside attachments, the Gunsmith also lets you customize the look of your weapon with camos. Camos can be earned by completing simple challenges in the game.