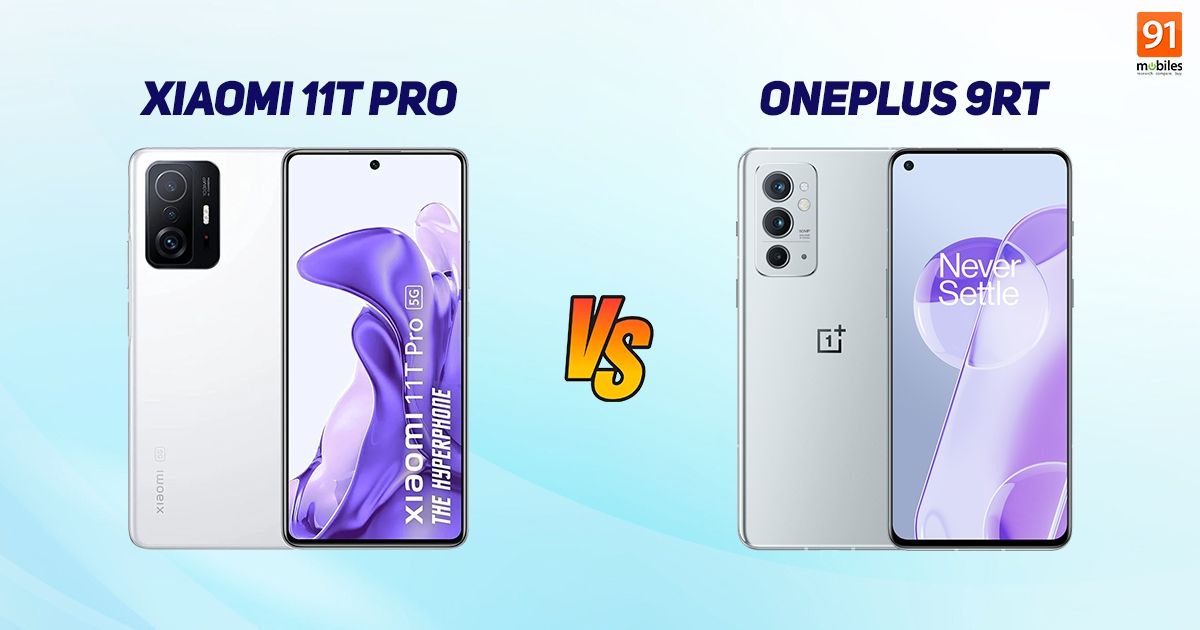 Both OnePlus and Xiaomi are among the most loved smartphone brands in India, and there’s no denying that both these companies produce some of the best smartphones that one can buy. Generally, OnePlus and Xiaomi are not in competition with each other, as they mostly cater to different segments of the market. However, with the launch of the Xiaomi 11T Pro, things have changed. The new Xiaomi 11T Pro competes with the OnePlus 9 RT, so naturally, the question of “which is the better smartphone?” is floating in the wild. And while both Xiaomi 11T Pro and OnePlus 9RT are excellent devices, only one can come out at the top. Today, we list down five reasons why we should choose the former over the latter.

Get a better visual and aural experience with Xiaomi 11T Pro

While the OnePlus 9RT packs a 6.62-inch 120Hz AMOLED HDR10+ certified display, the Xiaomi 11T Pro sports a bigger 6.67-inch TrueColour 10-bit AMOLED display that can display 1.07 billion colours. The display is not only HDR 10+ certified, but it also supports Dolby Vision. And while OnePlus has not revealed the peak brightness numbers for the OnePlus 9RT, we know that the Xiaomi 11T Pro’s display can reach a typical brightness of 800 nits and a peak brightness of 1000 nits. 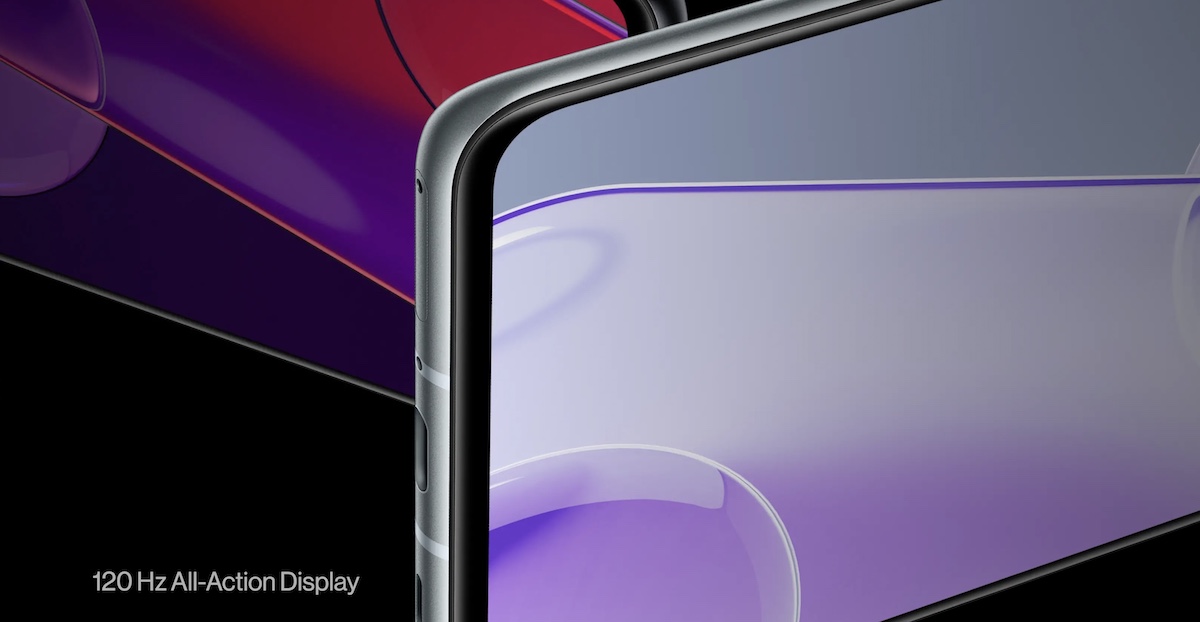 Coming to the audio, while both phones come with stereo speakers, the one on the Xiaomi 11T Pro has been tuned by Harman Kardon. The dual symmetrical stereo speakers on Xiaomi 11T Pro give equal 1:1 output, resulting in a 360-degree surround sound experience. The speakers are also Dolby Atmos-certified and are capable of producing 24-bit/192kHz Hi-res audio, giving you a superior audio experience whether you are watching movies or playing games.

Another front where Xiaomi 11T Pro outshines the OnePlus 9RT is in the battery and charging department. While the OnePlus 9RT packs a 4,500mAh battery supported by its capable 65T Warp Charge technology, it’s no match to the 120W Xiaomi HyperCharge technology that you get on the Xiaomi 11T Pro. Despite packing a bigger 5,000mAh battery, the phone can charge from zero to a hundred percent in just 17 minutes. In comparison, the OnePlus 9RT takes 29 minutes to achieve the same feat. So not only you are getting a bigger battery, but you are also getting a faster charging system. Needless to say, you won’t experience any battery woes with the Xiaomi 11T Pro.

Xiaomi has built-in a number of safety features to ensure the safe charging of the battery. The company has packed 34 charging and battery safety features, spanning the entire charging cycle, from the charger to the circuit to the battery. Nine thermal sensors monitor the real-time temperature, ensuring charging is safe at all times.

You get a better camera system with the Xiaomi 11T Pro

The OnePlus 9RT packs a capable triple camera system headlined by a 50MP camera, and it can capture astonishing photos and videos. However, the 108MP primary sensor on the Xiaomi 11T Pro comes with way more features that give you the versatility you need to capture crisp and clear photos in any condition. It’s also the only device in the segment that gets you end-to-end HDR 10+ recording. That means you can both record and watch HDR 10+ content without needing any external hardware.

Another notable feature of the Xiaomi 11T Pro is that it lets you record 8K video at 30 FPS. On the other hand, the OnePlus 9RT can only record videos up to 4K resolution. There’s also the 5MP telemacro lens which is far superior to the 2MP macro lens on the OnePlus 9RT. You can even record full HD video with this telemacro lens if you want. Finally, the cameras also come with an Audio Zoom feature that uses the triple microphone array on the phone to get audibly closer to the subject as you zoom in on a video.

Both OnePlus 9RT and Xiaomi 11T pro are powered by the same flagship Qualcomm Snapdragon 888 chipset. So no matter which phone you buy, performance should not be an issue for you. However, there’s a slight difference that you might want to consider before hitting the buy button. Despite using the same chipset, the OnePlus 9RT only supports eight 5G bands, while the Xiaomi 11T Pro brings truly global 13 5G bands support. Xiaomi 11T Pro also comes with promised three years of software updates and four years of security updates. MIUI is already packed with features and provides one of the smoothest Android experiences, and with the promised OS upgrades, it’s only going to get better.

While both phones are priced comparatively, the Xiaomi 11T Pro is a little lighter on your pocket. The 8GB+128GB variant of OnePlus 9RT costs Rs 42,999 while the 12GB+256GB variant costs Rs 46,999. On the other hand, the 8GB+128GB variant of Xiaomi 11T Pro costs only Rs 39,999, while the 12GB+256GB variant costs Rs 43,999. As you can see, despite packing a better display, battery, and camera system, the Xiaomi 11T Pro still costs Rs 3,000 less than the OnePlus 9RT. We also love that Xiaomi offers an 8GB+256GB variant for only Rs 41,999. This variant is perfect for users who need extra storage but don’t want to pay for the extra 4GB of RAM. In fact, if you account for the extra 3GB of virtual RAM that you get with all the models of Xiaomi 11T Pro, you will never run of it, no matter how hard you push the device.

With a superior display, bigger battery, faster charging, better cameras, and broader 5G support, the Xiaomi 11T Pro certainly has an upper hand over the OnePlus 9RT. So, it would be prudent to keep these points in mind before you open your wallet for your next smartphone purchase.