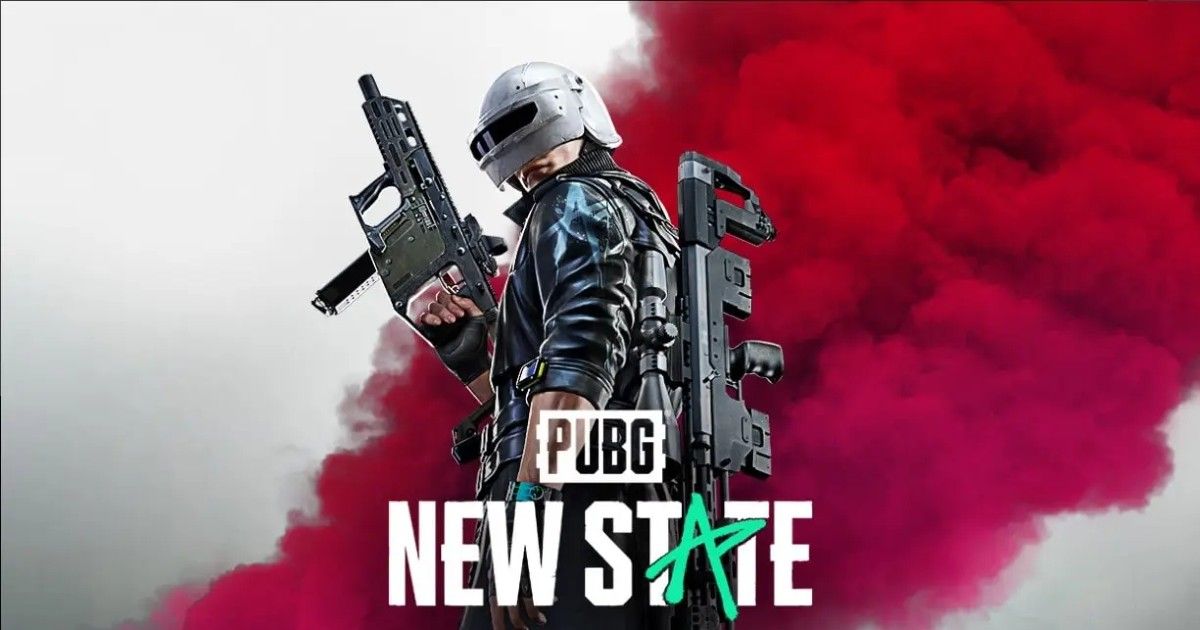 Krafton’s highly anticipated PUBG Mobile/Battlegrounds Mobile India sequel, PUBG: New State, is set to release soon. The game will feature improved graphics and gameplay experience compared to its predecessor. PUBG: New State takes place in a futuristic setting, with new maps, vehicles, and weapons. The game has already received over 40 million pre-registrations on Android and iOS, suggesting that players have been eagerly waiting for the new era of PUBG battle royale experience. Based on the details shared by Krafton, here’s what you can expect from PUBG: New State. 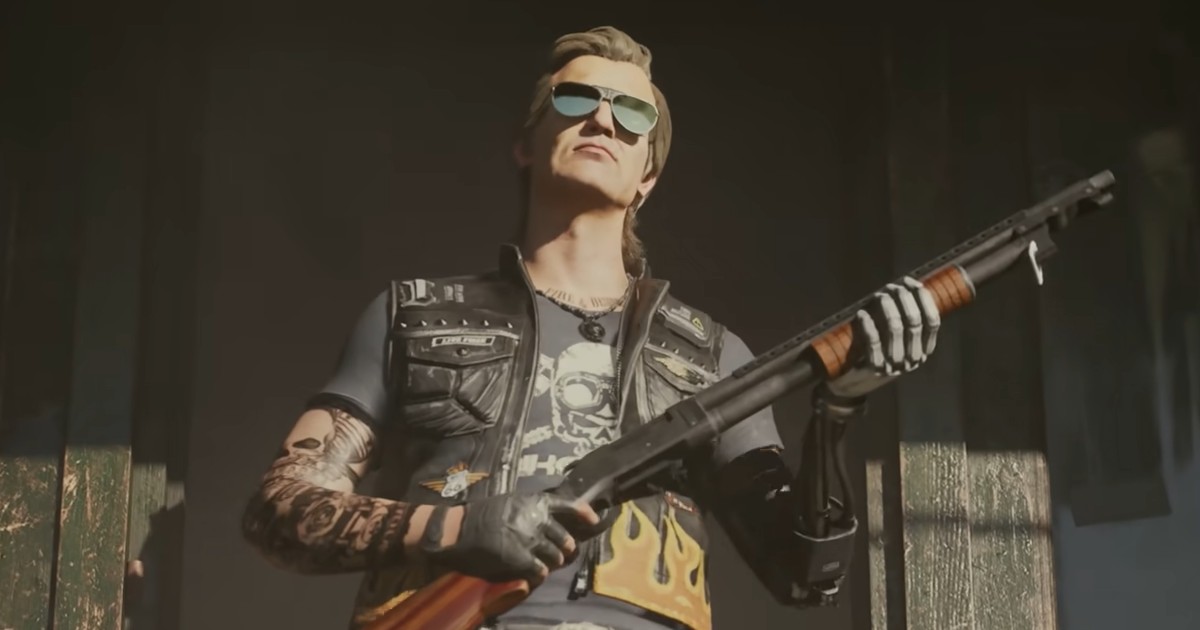 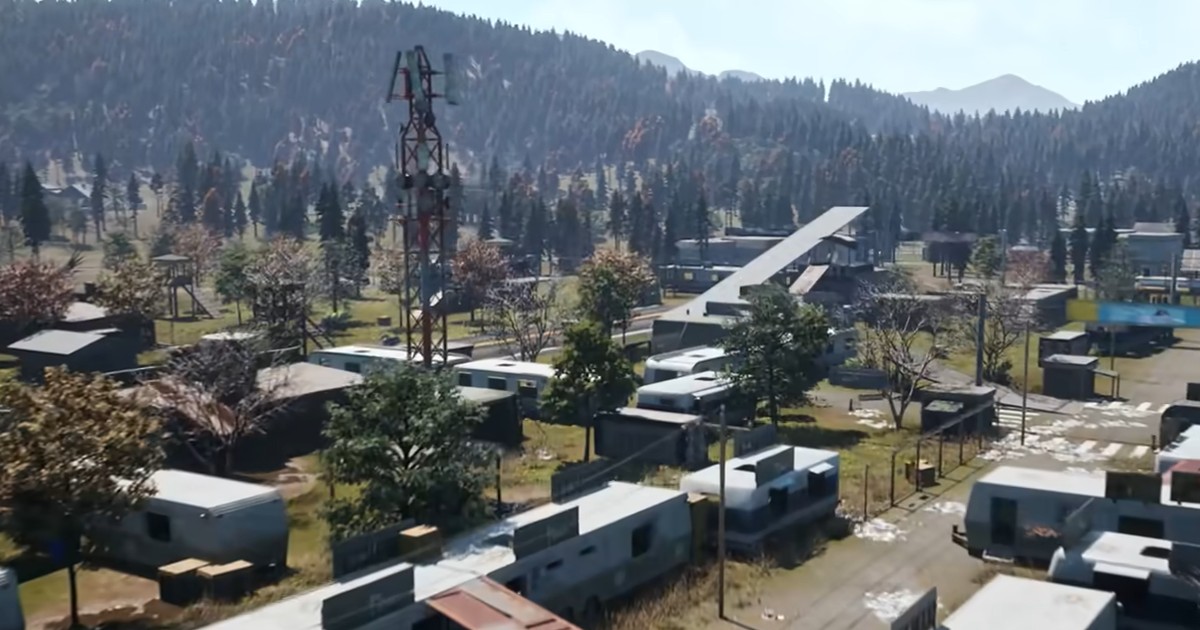 PUBG: New State will feature a mix of new as well as classic maps. Troi will be a new map debuting with PUBG: New State. Similar to Erangel and Miramar, Troi is an 8×8 km map, offering a massive battlefield for players. The map will come with several points of interest including a mall, exhibit hall, trailer park, laboratory, bridge, and stadium. The large surface area and various points of interest will lead to long competitive matches. Krafton has explained some lore behind the new Troi map with a video series on YouTube. Along with Troi, PUBG: New State will feature a reworked version of classic BGMI map, Erangel. The game will get new maps in future updates. 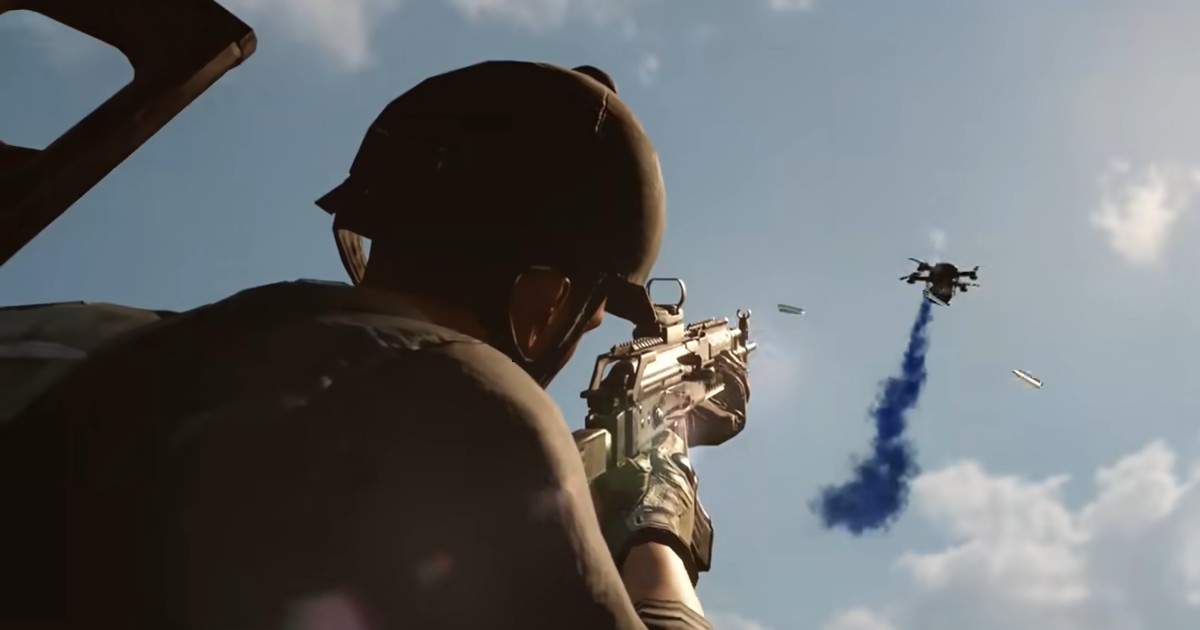 The gameplay experience of PUBG: New State seems to be quite similar to Battlegrounds Mobile India. Being a battle royale title, players will need to fight against their opponents to be the last surviving team/player in the match. The Troi map brings an urban setting to the game with modern infrastructure. Along with these, players will be able call drones and buy items from the drone shop during a match. Krafton has also shown off weapon recoil of different guns in PUBG: New State. The publisher aims to offer unique gunplay experience with every weapon. 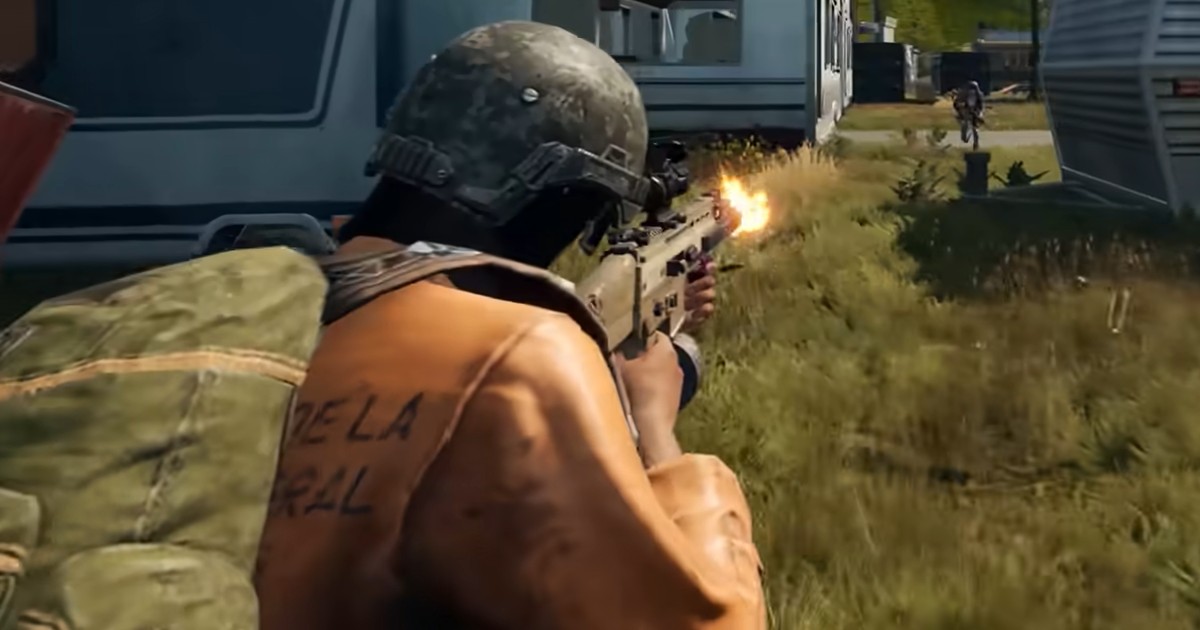 PUBG: New State will come with a wide variety of new and classic weapons including Vector, Beryl M762, M249, the Scar, MK47, DP 28, M416, AKM, AWM, and grenade launchers. What makes these weapons even better will be the weapon customisation options in the game. You will get access to a special weapon customisation toolkit that will improve the performance of your weapon. You can change the barrel and scope of your weapon, and convert it from single fire weapon to fully automatic. Unfortunately, for a game that Krafton claims as futuristic, PUBG: New State seems to have traditional weapon architypes, unlike truly futuristic weapons with in-built tracking from Cyberpunk 2077 and Destiny 2. 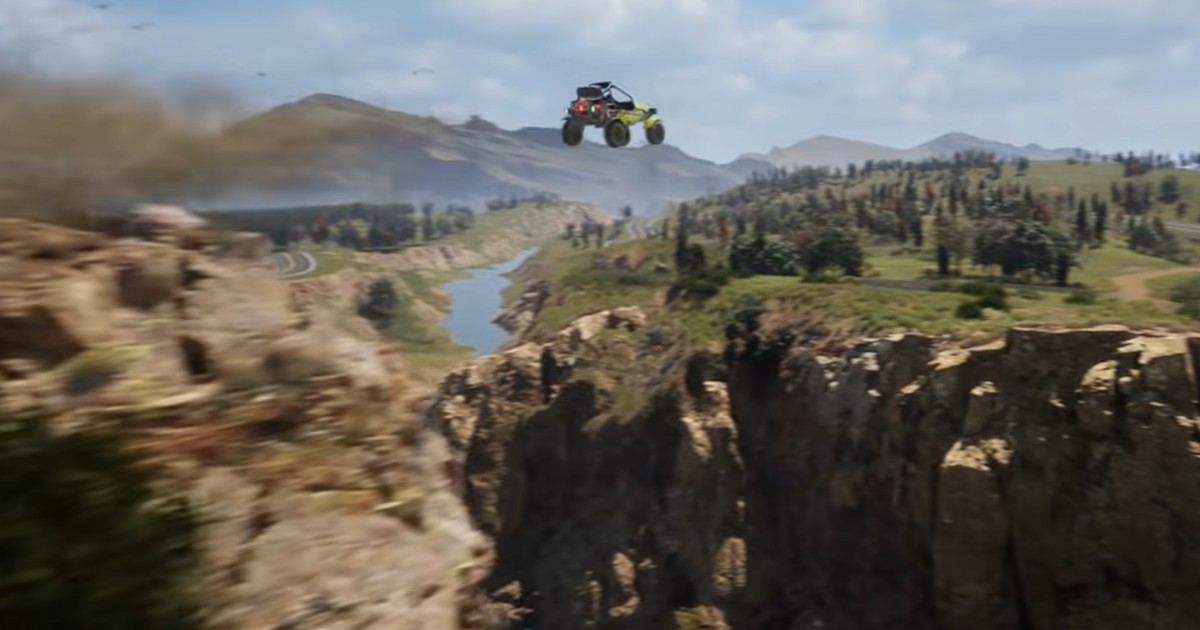 PUBG: New State will feature several new and returning vehicles from BGMI including cars, bikes, electric vehicles, helicopters, and more. Troi will also have a tram that follows a specific path on the map. Players can use the tram to travel to a specific point on the map, or escape and heal after a deadly gun fight.

PUBG: New State is scheduled to release on November 11, 2021, via Google Play Store and App Store. Players who have pre-registered for the game will be notified as soon as it launches.