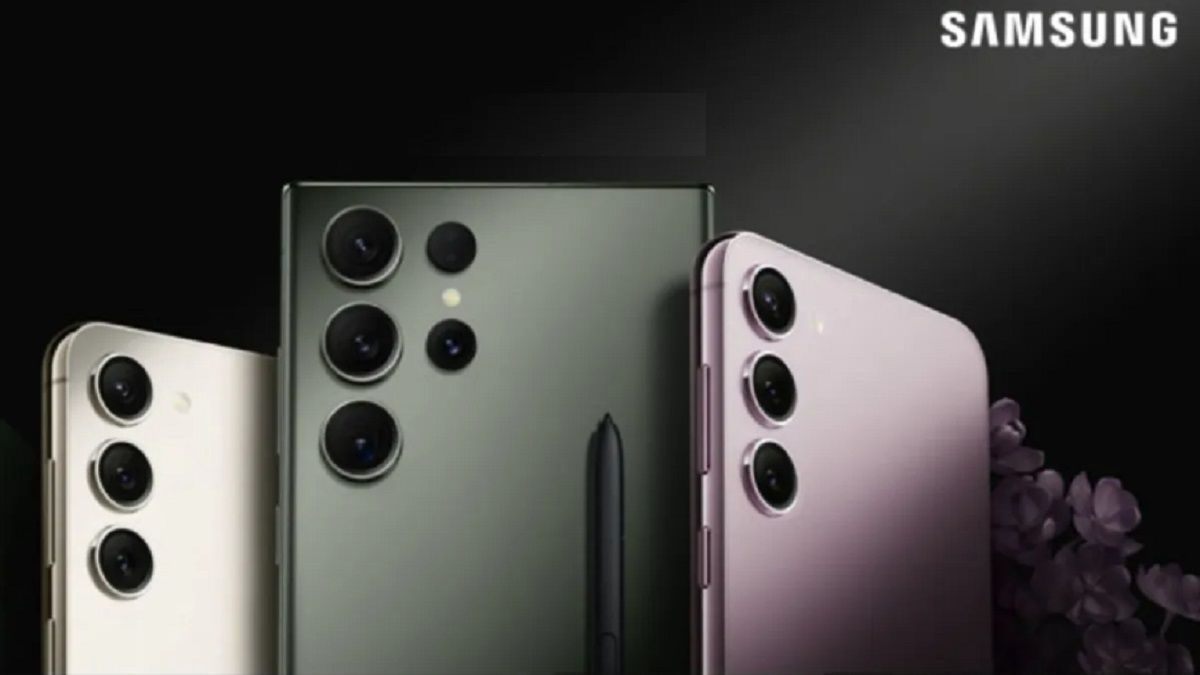 In the coming days, Samsung will introduce its upgraded Galaxy S23 line of flagship devices. The Galaxy S23 series‘ essential features and promotional materials have been leaked online already, giving us a close-up look at the Galaxy S23 Ultra. In this article, we’ll look at four ways the Galaxy S23 Ultra differs from the Galaxy S22 Ultra basis the leaks. Let’s take a look at what we know.

The Galaxy S23 Ultra and Galaxy S22 Ultra are so close in appearance that most people will have trouble telling them apart. The new Samsung Galaxy S23 Ultra has the same 6.8-inch display, a similar design with crisp edges, an integrated S Pen, and even the same camera setup with each lens isolated on the back of the device. It will also feature the same IP68 water and dust protection certification and employ the same materials, including glass on the front and back and an aluminium frame in the middle. 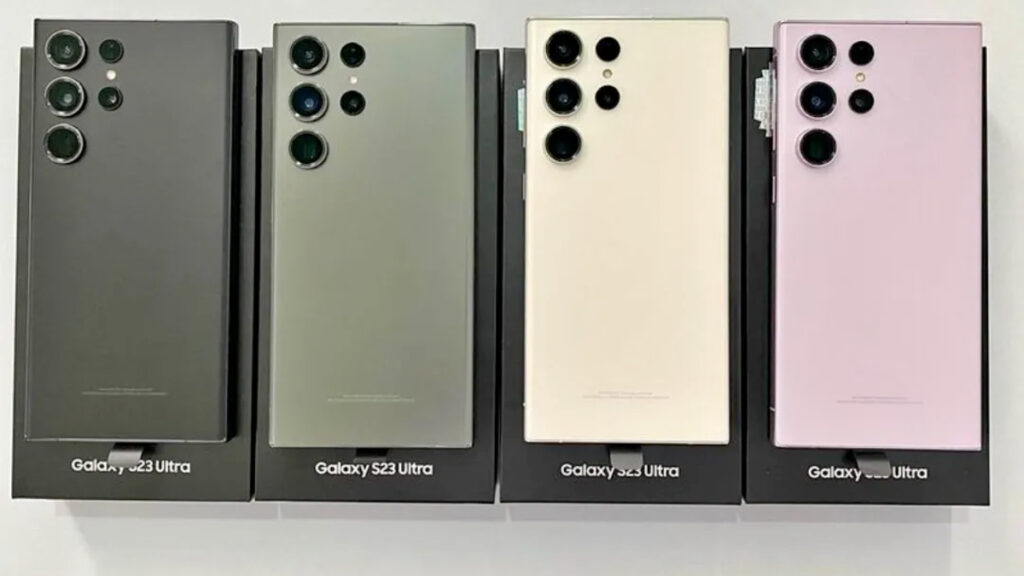 However, there will be variances, even if they are little. One is the phone’s flatter sides, which will make it slightly more iPhone-like and simpler to hold. The Galaxy S22 Ultra cases will not fit since each individual camera lens will be bigger. The larger power and volume buttons, which are now somewhat lower for better reach, are another lovely small change. In addition, the phone now comes in a quartet of new hues: Phantom Black, Cotton Flower, Mystic Lilac, and Botanic Green.

Samsung dominates the display industry, but interestingly, other phone manufacturers have already embraced its most recent E6 OLED panel, thus the Galaxy S23 Ultra will kind of catch up. The company will be sticking to its 6.8-inch Dynamic AMOLED panel with a 1440p resolution and LTPO technology for a variable refresh rate that ranges from 1Hz to 120Hz. This new panel will be significantly bright with a 1,750 nits peak brightness.

The primary camera is significantly upgraded this year. Samsung is switching to a 200MP sensor, which is even more amazing, after three generations of phones utilising the 108MP sensor. The primary point of differentiation for the phone will be the new ISOCELL HP2 sensor’s ability to capture 12MP, 50MP, and even 200MP photos. Additionally, the company is promising an improved Astrophography mode and a new Moon mode in their marketing materials. Despite this, the company is reportedly employing the same three sensors seen in the Galaxy S22 Ultra, including a 12MP ultra-wide angle lens, a 10MP 3X periscope, and a 10MP 10X zoom camera. As a result, there isn’t a significant improvement in the camera department overall. 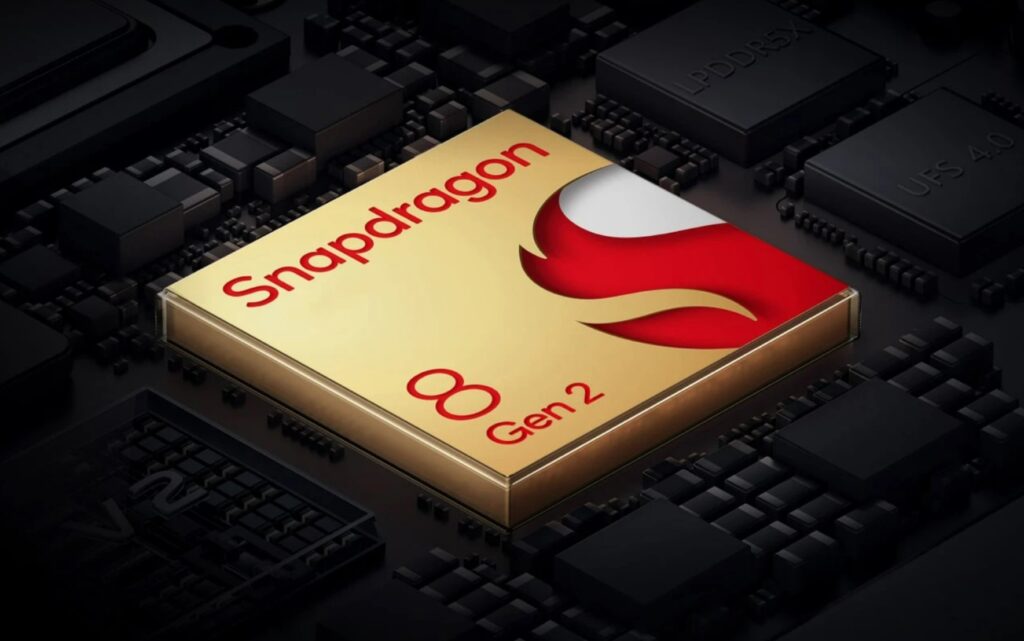 The class-leading selfie experience offered by iPhones has long eluded Samsung. By increasing the camera resolution on the Galaxy S22 Ultra to 40MP, the company attempted to improve things, but it did not work out as planned. With the Galaxy S23 Ultra, Samsung is going back to a smaller 12MP sensor in an effort to improve the selfie experience. It will be interesting to see how this new ISOCELL sensor performs on the upcoming flagship.