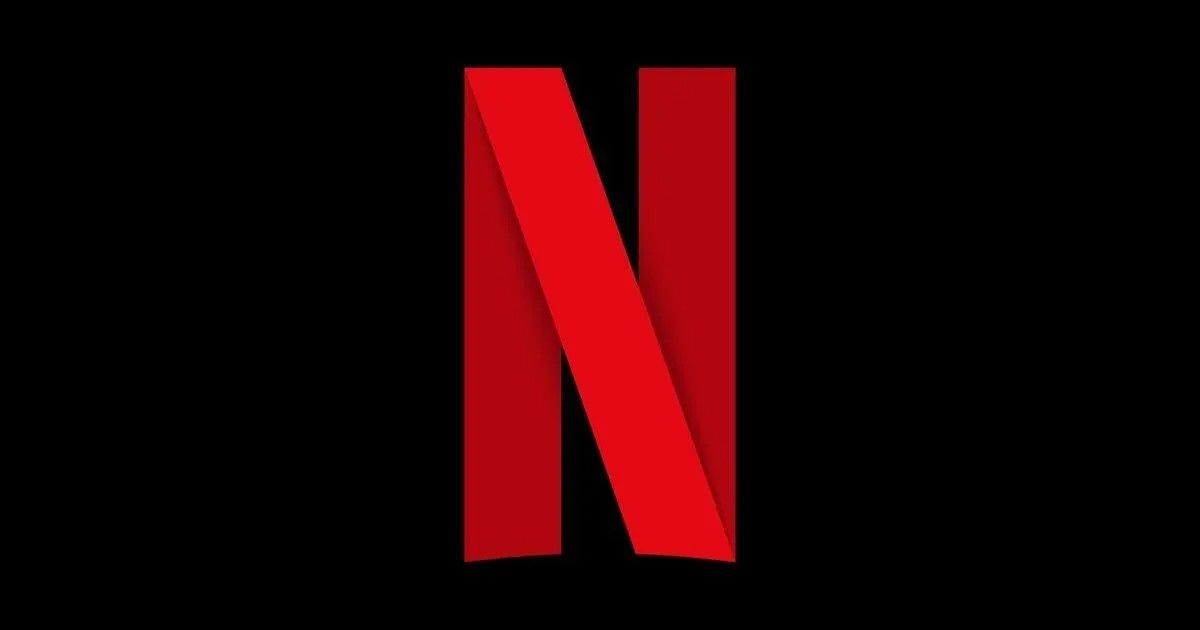 Netflix is going all in on its gaming business right now. The streaming giant had started hosting games on its mobile app late last year. So far, Netflix Games library includes some casual titles as well as games based on popular shows like Stranger Things. The service currently has 35 games including Spiritfarer, Into the Dead 2: Unleashed, SpongeBob: Get Cooking, Stranger Things: 1984, Asphalt Xtreme, and more. While mobile gaming is a lucrative market, it remains to be seen how Netflix will compete with popular games like Apex Legends, Free Fire Max, and others.

In an investor letter (via The Verge) released on October 18th, Netflix says that gaming is a “multi-year journey,” suggesting the company is in it for the long haul. The streamer sees gaming as another reason for subscribers to stick around and it is “seeing some encouraging signs of gameplay leading to higher retention.” That being said, recent reports suggest 99 percent of Netflix subscribers haven’t even tried out the games. Netflix Games get an average of 1.7 million users each day, which is just a small part of its 221 million subscribers. The games have been downloaded more than 23.3 million times since Netflix Games launched in November 2021.

10 best cricket games to play on mobile phones in 2022

Netflix has acquired multiple indie game studios to develop new mobile games. The streaming giant is aiming to publish up to 50 games by the end of this year. The company is also adding an internal games studio in Helsinki, Finland to further improve its game development efforts. Netflix has also added 2.4 million new subscribers in Q3 2022, which is much better than how it performed earlier this year. The streamer had reported losing subscribers for the first time in over 10 years.