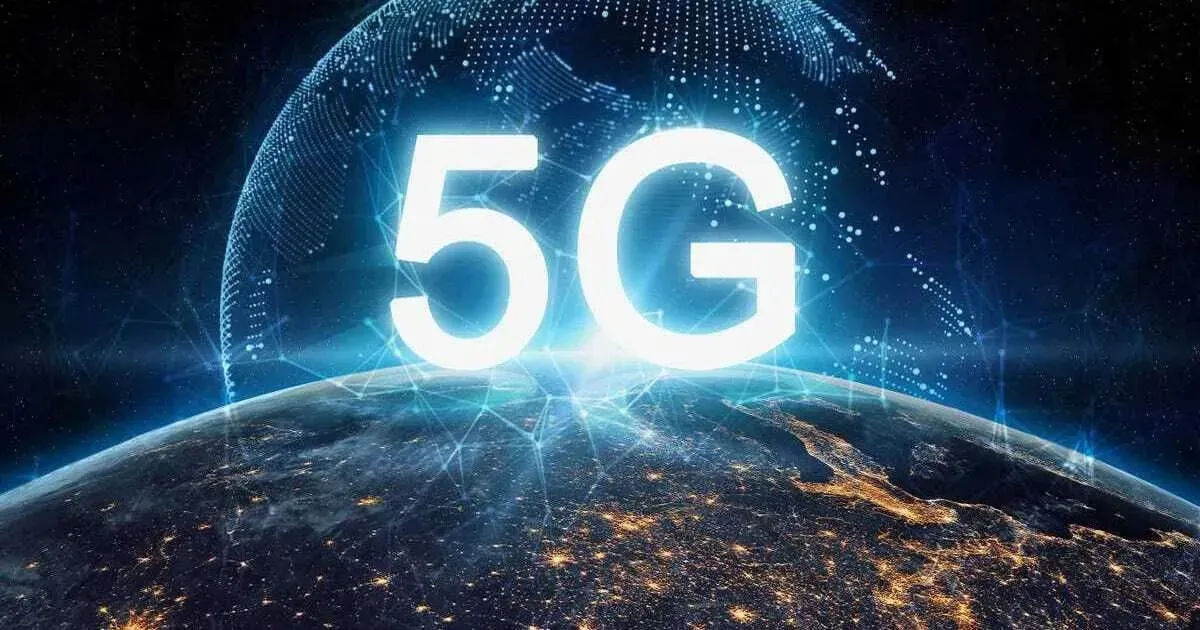 The biggest auction of the mobile network spectrum in India held Tuesday saw bids worth a record Rs 1.45 crore from Reliance Jio, Bharti Airtel, and Adani Data Networks. Commenting on the bidding, Communications minister Ashwini Vaishnaw called (via) the auction ‘Active,’ and all four telecom giants made ‘Strong’ bidding. Over Rs 1.45 crore worth of spectrum was bought on the first day of the auction, exceeding all expectations and surpassing 2015 records. Further, 5G services could see a launch by September, and the government will allocate the spectrum in record time, following the August 14th deadline. 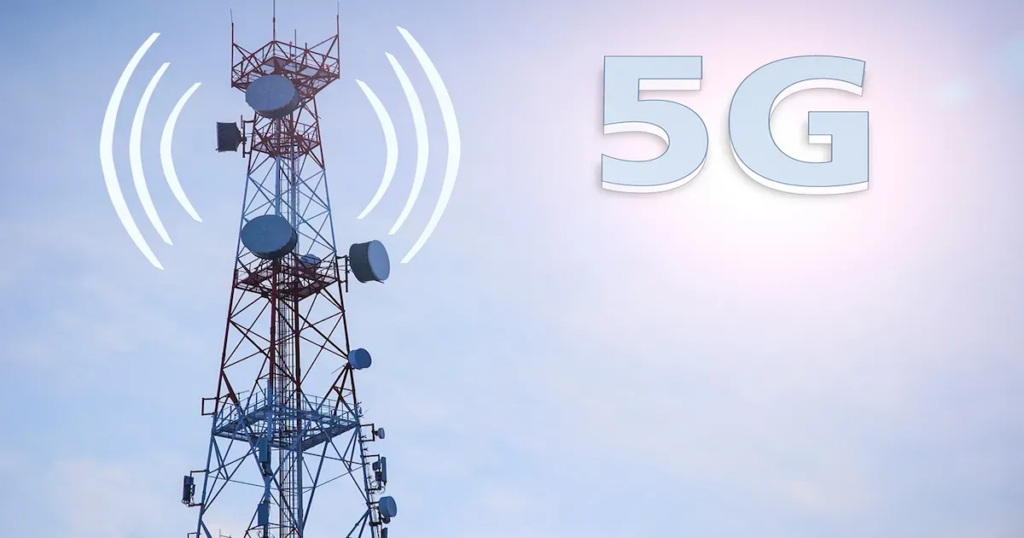 Jio 5G SIM, launch date in India, plans, speed, trial, and everything we know so far

The first day of the auction had four rounds of bidding for the mid and high bands (3.3 GHz to 26 GHz). Even the low-band (700 MHz) that previously gained no interest from telecom companies saw heavy bidding in this auction, with 40 percent of the 700 MHz low-band sold. The government has made 72 GHz of 5G airwaves across ten bands available for purchase for the base price of 4.3 lakh crore for the final five rounds on the second day.

The earnest money deposit (EMD) of all four companies in the 5G auction is Rs 21,400 crore. Reliance Jio submitted Rs 14,000 crore, while Bharti Airtel gave Rs 5,500 crore. Vodafone Idea put in Rs 2,200 crore, and Adani Data Networks deployed Rs 100 crore. The auction’s rules prohibit any early announcement of the specifics of the 5G spectrum bid – and which spectrum was won by which company will only get disclosed after the entire process is complete.