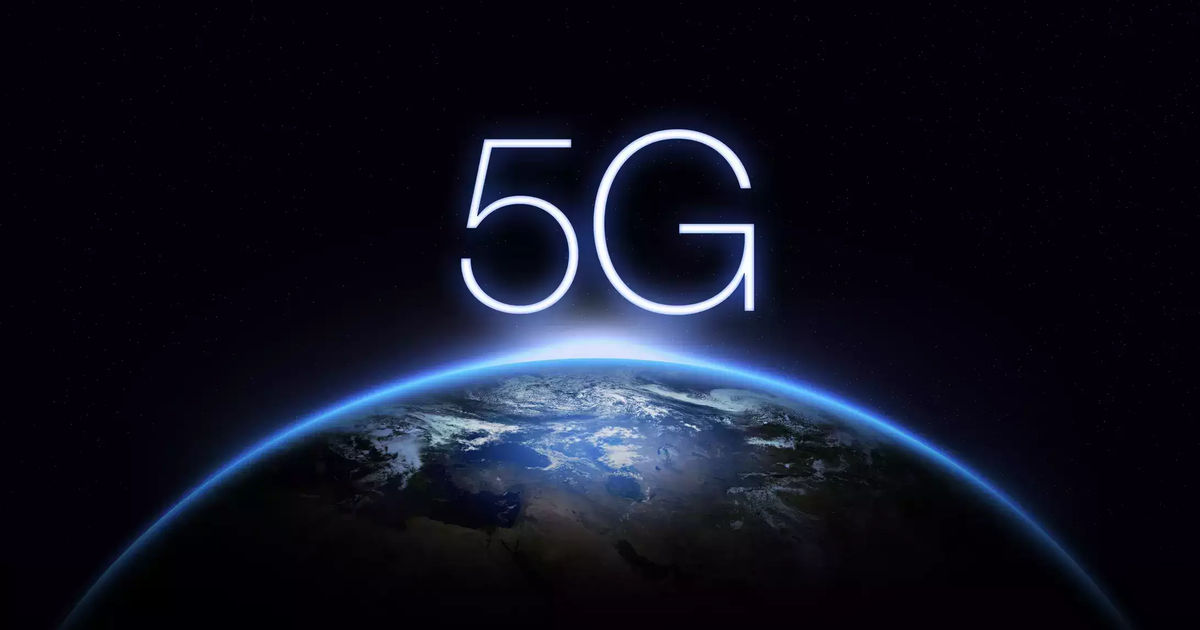 The government had put on offer spectrum in 10 bands on the table, but most bidding was seen in the 3,300 Mhz and 26Ghz bands, and huge demand in the 700 Mhz band. The auction witnessed no bids in the 600 Hz, 800 Mhz, and 2,300 MHz bands. Telecom minister Ashwini Vaishnaw stated (via), “The government in the first year will get a Rs 13,365 crore payment for the spectrum. The 5G services could be launched by October.”

Reliance Jio bought 5G spectrum across several bands, including the most desired 700 MHz band that has the potential of 6-10 km of signal range, forming a good base for 5G in all 22 circles in India, as a single tower can cover more area if 700 Mhz is used. To effectively compete with Jio on pan-India 5G coverage, Bharti Airtel purchased 5G spectrum in the 3.3-3.67 GHz and 26 GHz bands and made selective transactions in the 900 MHz, 1800 MHz, and 2100 MHz frequencies. 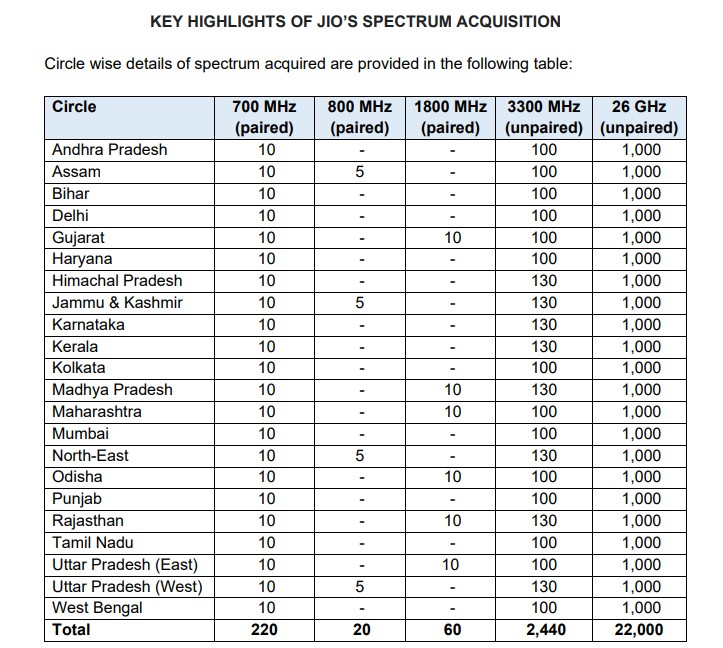