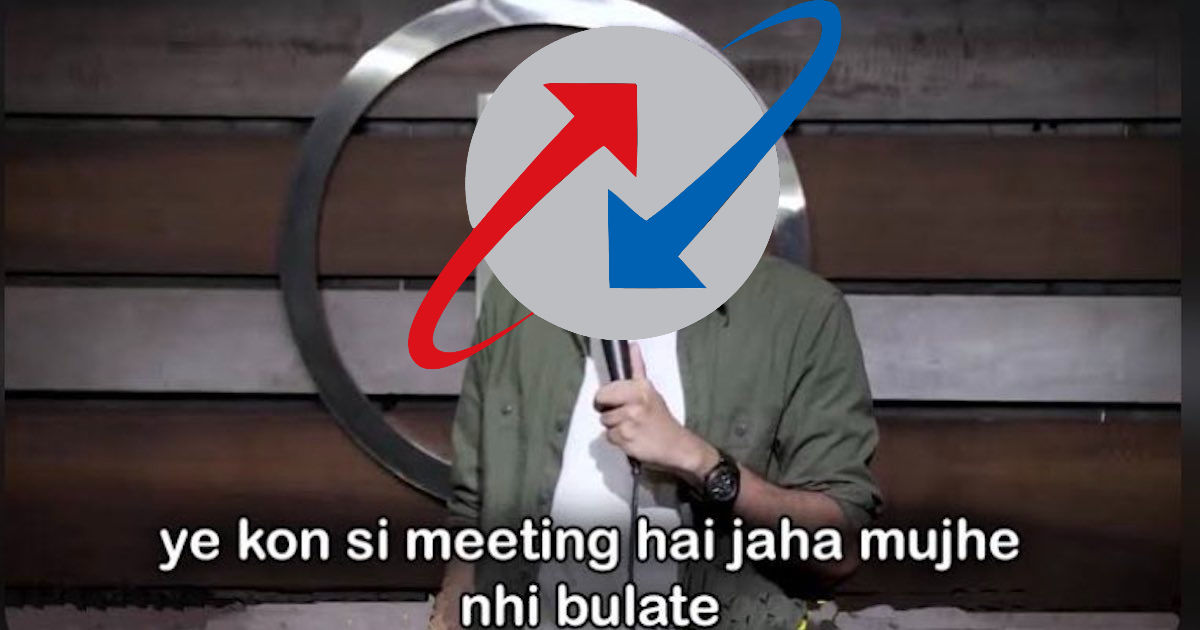 India’s first 5G spectrum auction is underway. The auction began at 10 am on Tuesday, July 26th, and will go on till 6 pm. Reliance Jio and Airtel are expected to be the top bidders during the auction for 72 GHz of airwaves across 10 bands worth Rs 4.3 lakh crore. Vodafone Idea, which is severely cash-strapped, is also part of the auction as is newcomer Adani. One name that is unsurprisingly not among the list of bidders is BSNL.

Government-owned BSNL is not part of the 5G spectrum auction simply because the telco is yet to offer 4G service. The company is only now looking to launch 4G, that too by 2024. This has provided enough ammo for folks on social media platforms to take a few shots at BSNL as the 5G auction begins.

Here are some of the ways people have been trolling BSNL today:

When you wanted to participate in #5GAuction but you realise you are BSNL : pic.twitter.com/zTPFjvW9FC

It’s clear that BSNL users and non-users are amused by the fact that the telco is so far away from realistically deploying 5G services. Back in June, BSNL urged the Department of Telecommunications (DoT) to reserve the 70 MHz 5G spectrum in the 3300 MHz to 3670 MHz band, which would mean private telcos like Airtel, Jio, and Vi would be left with a smaller pool of 5G spectrum to bid for. According to recent reports, the Cabinet has approved the reservation of 5G spectrum for BSNL.

The government believes BSNL will be in a position to upgrade to 5G service within one year of the launch of 4G service. But when will BSNL launch 4G? Well, some believed the telco would launch 4G service by 15th August 2022. However, it seems BSNL will only roll out 4G by 2024.