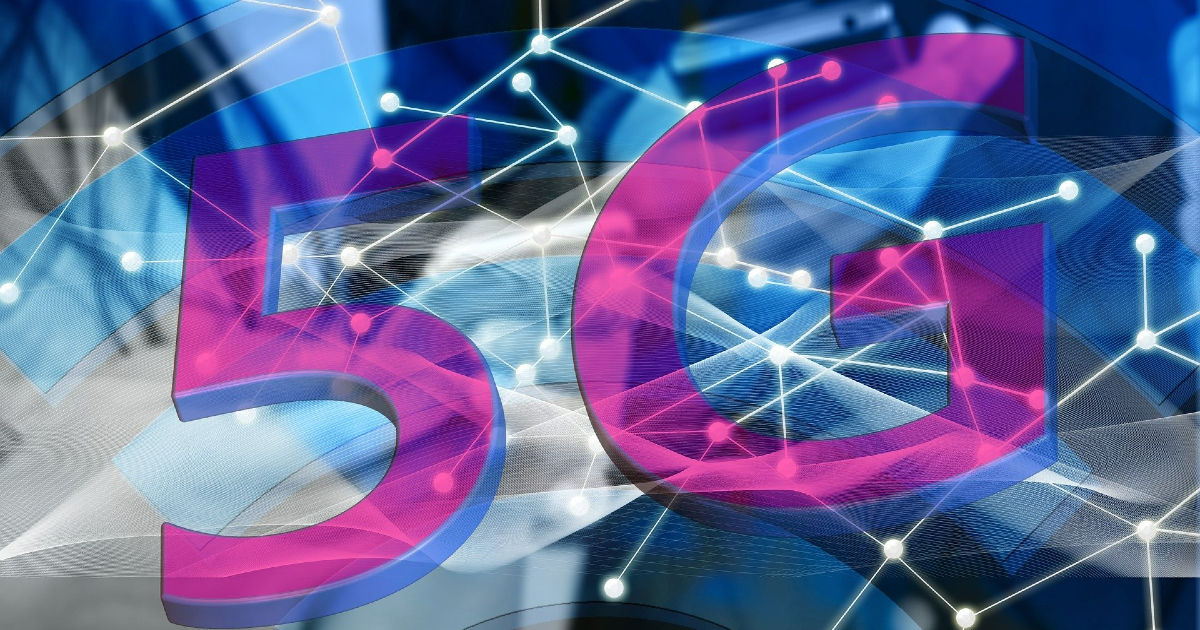 5G is now officially available in parts of India and a full-fledged rollout is expected to happen by 2024. Airtel and Jio are expanding their network across the country and experts noted that 5G speeds in India will match that of professional computers. Among Airtel and Jio, the latter is noted to be the fastest with a speed of 598.58Mbps compared to rival Airtel’s 197.98Mbps in Delhi, according to the latest data by popular internet testing firm Ookla. However, we believe the speeds may come down drastically when the network becomes widely available. 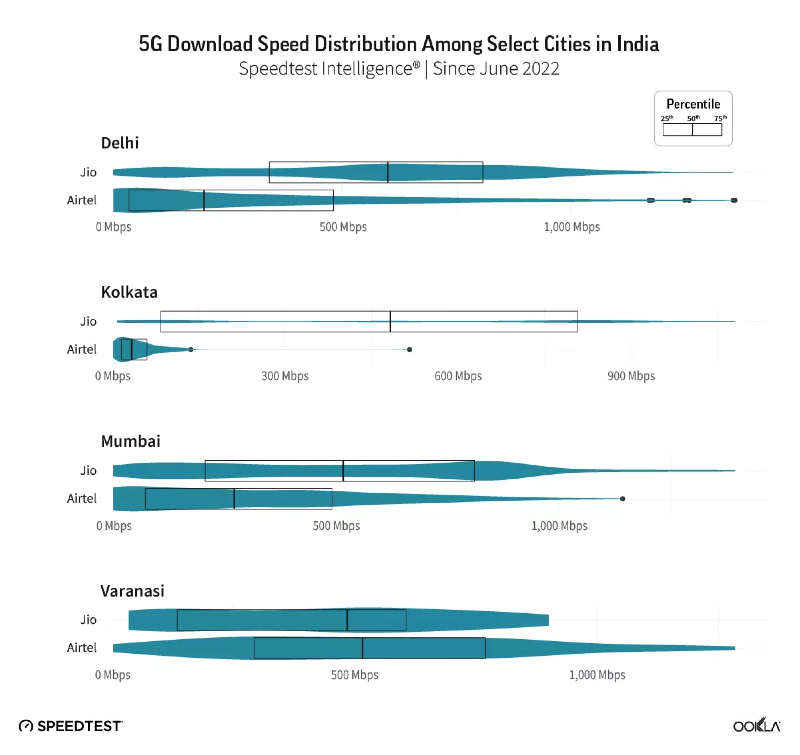 Popular internet testing firm Ookla brings a new report on 5G data speeds in India. According to the analysis, Jio’s network has a speed of 598.58Mbps compared to Airtel’s 197.98Mbps in Delhi. Ookla recorded the 5G download speeds in four metros since June 2022, including Delhi, Kolkata, Mumbai and Varanasi. Airtel was behind Jio in popular cities like Mumbai with download speeds of 271.07Mbps while the latter had a faster speed at 515.38Mbps. 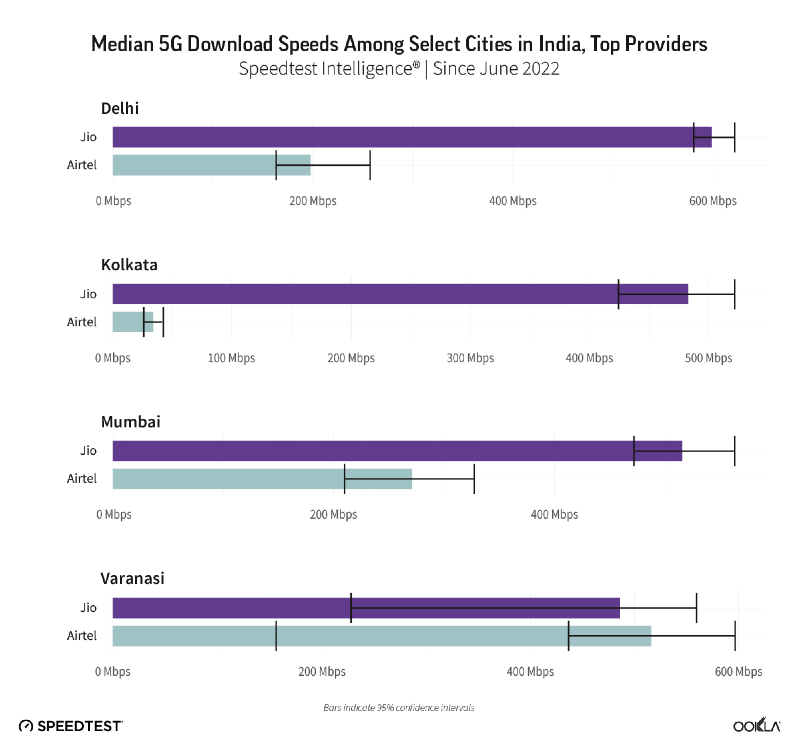 However, the two telecom networks’ speeds varied the most in Kolkata. Airtel’s median download speed was 33.83Mbps while Jio had a much faster median download speed at 482.02 Mbps. “We expect these speeds to be more stable moving forward as these networks will enter the commercial stage,” said Sylwia Kechiche, Principal Industry Analyst, Enterprise at Ookla.

In Varanasi, Jio and Airtel have achieved closed margins. Airtel has achieved a 5G download speed of 516.57Mbps while has managed a 485.22Mbps download speed since June 2022. “These new 5G results show that 5G speeds are far superior to India’s existing network,” said Kechiche.