91mobiles.com
Home Feature The truth about 5G in India: Why we will (probably) never really... 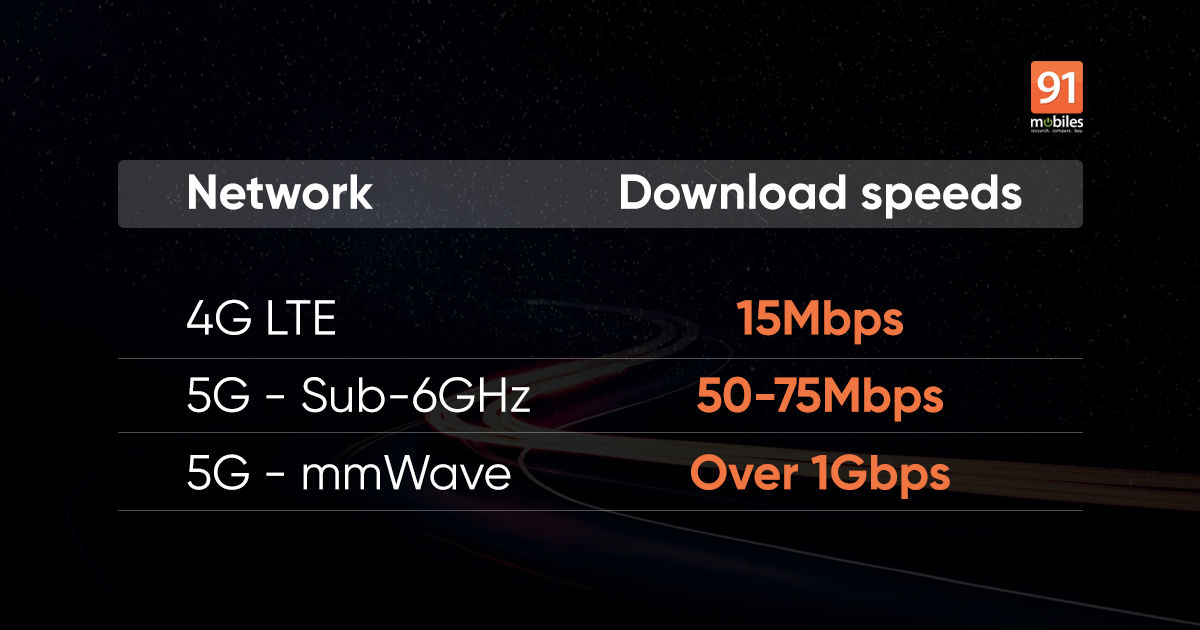 5G is the next big thing in the world of communications and technology and is expected to revolutionise the way we use smartphones, enjoy zero-latency gaming, harness the power of the Internet of Things, and make VR gaming a reality in India. But all that is on just the consumer side of things. 5G has enterprise applications too, from the use of robotics surgery in healthcare to faster-than-ever edge computing for businesses to improving civic networks in major cities. However, going by the way things are going at the moment, it looks like 5G in India might not end up being as big a deal as we expect it to be. In fact, the numerous 5G phones launching in India every month probably won’t even be able to leverage the full potential of the ultra-high-speed network in the country.

There are multiple reasons for this, from spectrum issues to cost effectiveness to consumer needs. Let us explain how 5G in India will probably not live up to the hype. 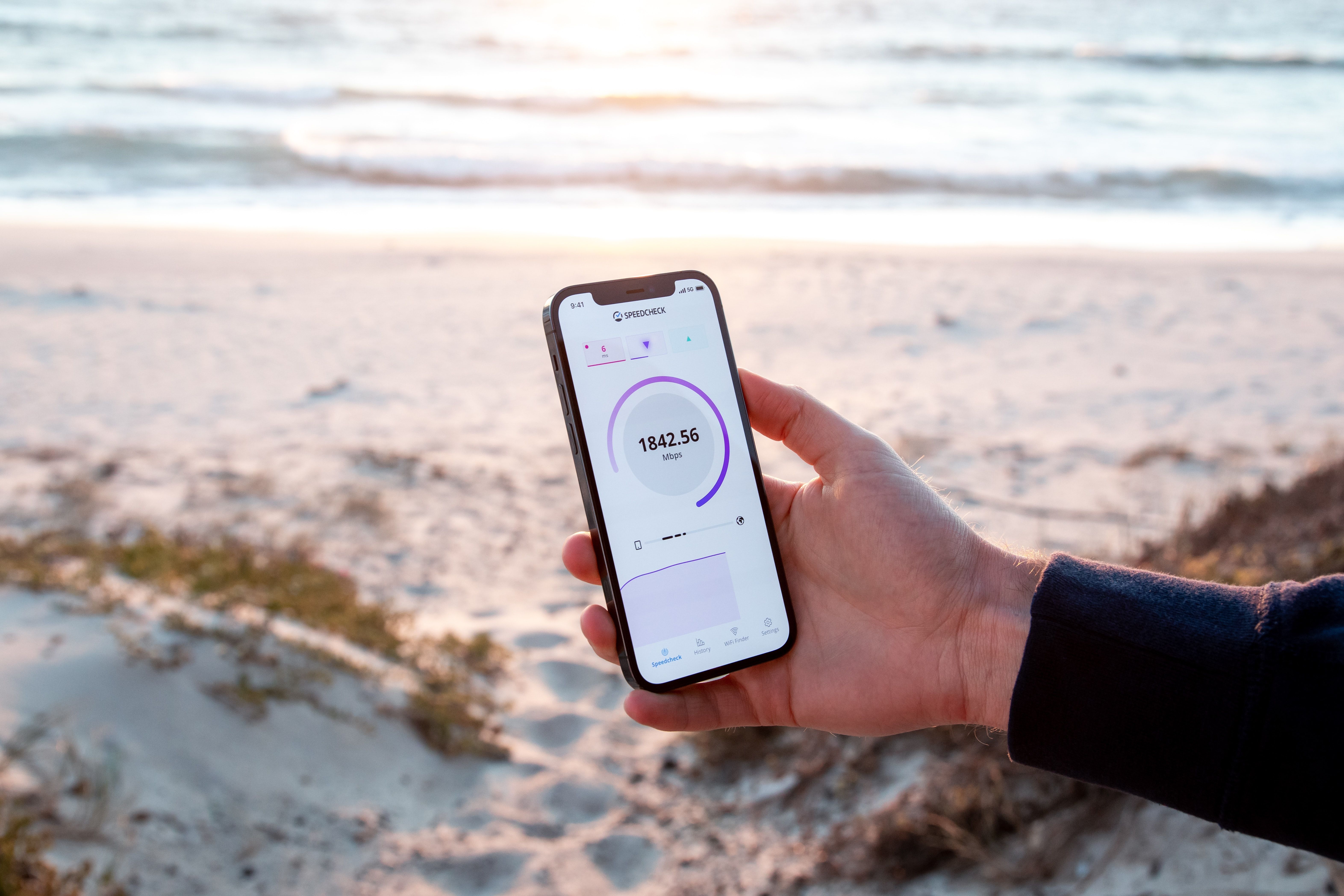 Not all 5G-bands are made equal

When you think of 5G, what’s the first thing that comes to mind? I could be preaching to a choir here but 5G, for the most part, is synonymous with incredibly fast connectivity speeds that will allow users to download movies and games in the blink of an eye. While that’s true, it doesn’t quite outline the whole story. You see, 5G comprises numerous bands that are distributed across a wide array of frequency spectrums. Correspondingly, the 5G connectivity advertised online and on TV isn’t necessarily the same as what most users will get to experience down the line.

5G is primarily divided into three different groups — low band, mid-band, and high-band —  as explained below:

Now, bear in mind that your current 4G LTE network also comes under the sub-6GHz umbrella, since its frequency bands for the same top at around 2-3GHz. Correspondingly, while sub-6GHz 5G networks will offer faster download speeds than your run-of-the-mill LTE connection, the difference won’t be night and day. Think of it something like 4G LTE+, where the Plus signifies an extra boost of speed but not the blazing-fast speeds we have been promised by companies.

It’s actually the mmWave 5G tech that has the potential to change the way we interact online, offering never-seen-before download and upload speeds, along with minimal latency and much higher bandwidth which mitigates network congestion. In other words, mmWave 5G is ideally deployed in areas with a lot of footfall i.e airports, stadiums, etc.

So how much is the difference in the two 5G speeds, really?

Wondering how much the difference in speeds is? Well, 4G LTE speeds in India average around 13Mbps or less for Jio, Airtel, and Vi (though they may be higher sometimes). Now, since 5G in India is still a few months away, there’s no real-world data on what speeds we will experience. Nonetheless, if we go by the 5G speeds in the US, consumers usually get 50-75Mbps speeds on sub-6GHz 5G networks; it should be pointed out that the average 4G download speeds in the US are around 30Mbps, so about 2x faster than India’s.

But 50-75Mbps is not the ultra-fast speed you have been hearing about 5G, is it? As we mentioned earlier, it’s mmWave that will give you download speeds of more than 1Gbps in real-world tests. MacRumors did a video showing that download speeds on Verizon’s mmWave network in the US went to a crazy 1.5-2Gbps — that’s 1,500-2,000Mbps!

Unfortunately, mmWave networks come with their fair share of compromises as well. For one, frequency and distance are inversely proportional, and correspondingly, the higher the frequency, the shorter will be the distance travelled by said radio wave. In layman’s terms, you’ll need to stand eerily close to a 5G tower to make the most of mmWave frequencies. What’s more, mmWave has noticeably lesser penetration compared to sub-6GHz network too (lower frequencies are attenuated less by walls and other solid objects) and, therefore, a network carrier will have to deploy a number of towers or ‘small cells’ to facilitate the use of mmWave frequencies. Understandably, mmWave 5G, albeit incredibly fast, requires a lot of infrastructure from the get-go. On the flip side, sub-6GHz networks offer much wider coverage and don’t require a line of sight with a cell tower to operate properly, as we mentioned earlier. 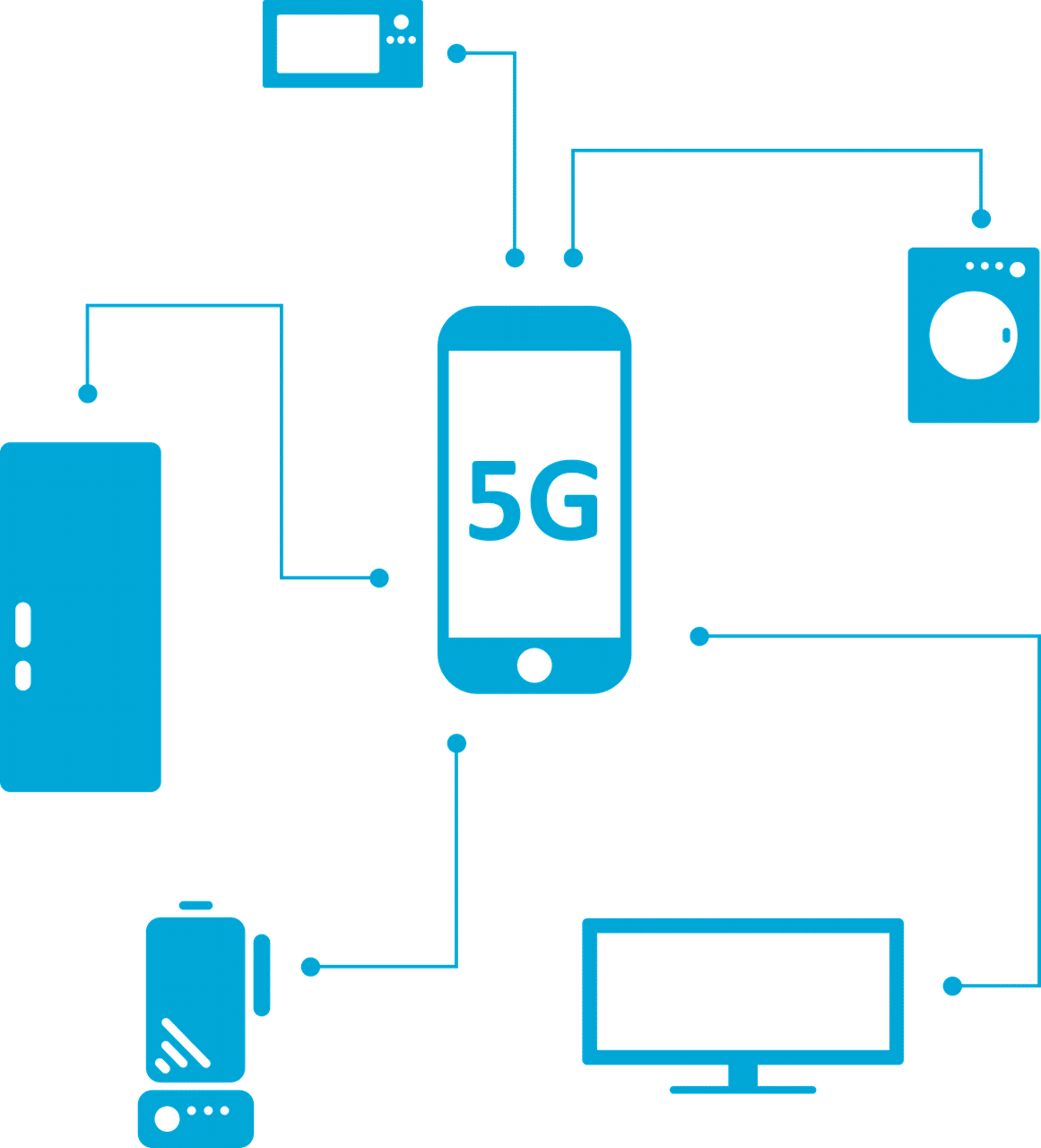 While Indian telcos are yet to launch 5G, smartphone brands have already flooded the market with a plethora of 5G-ready devices. What’s more, brands like Realme and Xiaomi have further democratised 5G by launching enticing smartphones in the mid-range that can supposedly leverage incredible download and upload speeds. To that note, you should know that most, if not all 5G-ready devices launched thus far only make use of the sub-6GHz 5G network. In fact, most wallet-friendly 5G smartphones that ship with MediaTek’s Dimensity SoCs, the likes of which include the Realme X7 (review), the Realme X7 Pro 5G (review), and the OPPO Reno5 Pro 5G (review) only support a handful of sub-6GHz 5G bands including N78, N41, etc.

In a similar fashion, premium flagships backed by Qualcomm’s top-end processors omit mmWave 5G capabilities too, at least in India. Case in point, the Snapdragon 888-toting OnePlus 9 Pro comes with support for 5G mmWave bands in the US (namely N258, N260, and N261) but the variant launched in India only supports N41 and N78 bands that fall under the sub-6GHz spectrum.

Upon reaching out to a spokesperson from OnePlus, the company had the following to say: “The 5G bands on the OnePlus 9 series are decided based primarily on the priority of Indian carriers. The highest priority band is N78, which will be the most commonly deployed 5G band in India and has the widest frequency that reflects the advantage of 5G transmission rate so far, then potentially N41 and other bands. Meanwhile, we will keep working closely with Indian carriers to monitor regional developments and continue improving our product and service so that OnePlus users can enjoy a fast and smooth 5G experience.” 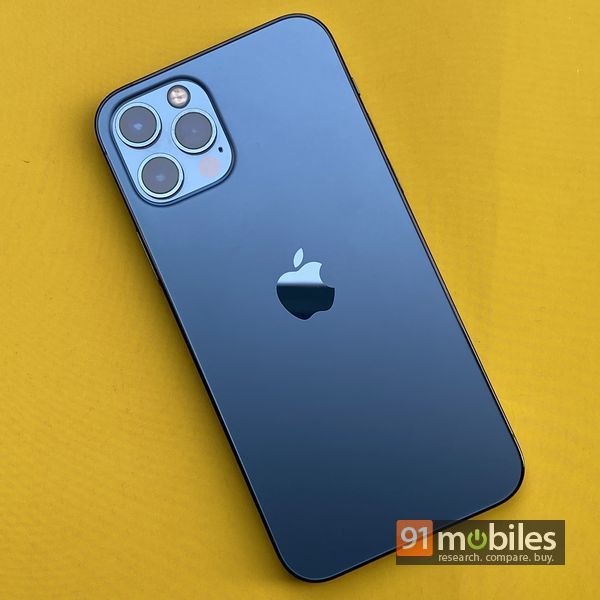 The scene remains unchanged even for Apple flagships as the company’s latest iPhone 12 range of smartphones are backed by only the sub-6Ghz 5G connectivity outside the US. Yes, while the US version of the phone gets mmWave support, other markets, such as India, get N77, N78, and N79 bands, to name a few. Moreover, while we are yet to hear back from a Samsung spokesperson, the company’s Galaxy S21 range of flagships too, in all likelihood, omits mmWave 5G support.

Is mmWave 5G a pipe dream in India?

Despite the launch of bevy of 5G-ready devices in the country, telecom giants Airtel, Vodafone, and Jio are still in the process of laying down the foundation for 5G in India. However, it seems like we will be getting sub-6GHz networks and speeds under 100Mbps only as the DoT (Department of Telecommunications) is yet to allocate mmWave bands for the upcoming 5G spectrum sale.

In a statement published by ET Telecom, S.P. Kochhar, Director General of Cellular Operators Association of India (COAI) outlined the following: “We request the Department of Telecommunications (DoT) for an early referral to the Telecom Regulatory Authority of India (Trai) for earmarking and including millimeter wave (mmWave) bands for auction along with other 5G bands like 3.5 GHz, as this is an imperative requirement.”

As things stand, it’s anyone’s guess when mmWave 5G will be made available in India. Consequently, telecom subscribers opting for a 5G phone will have to contend with sub-6GHz networks, at least in the initial few months of the rollout. That’s not necessarily a bad thing as users will benefit from relatively faster internet speeds compared to the current crop of 4G LTE networks. But, rest assured, we still have ways to go before unlocking the true potential of 5G in India.

5 reasons not to buy a cheap 5G smartphone in India