91mobiles.com
Home News 5G prices in India will be similar to 4G, telcos to focus...
Highlights 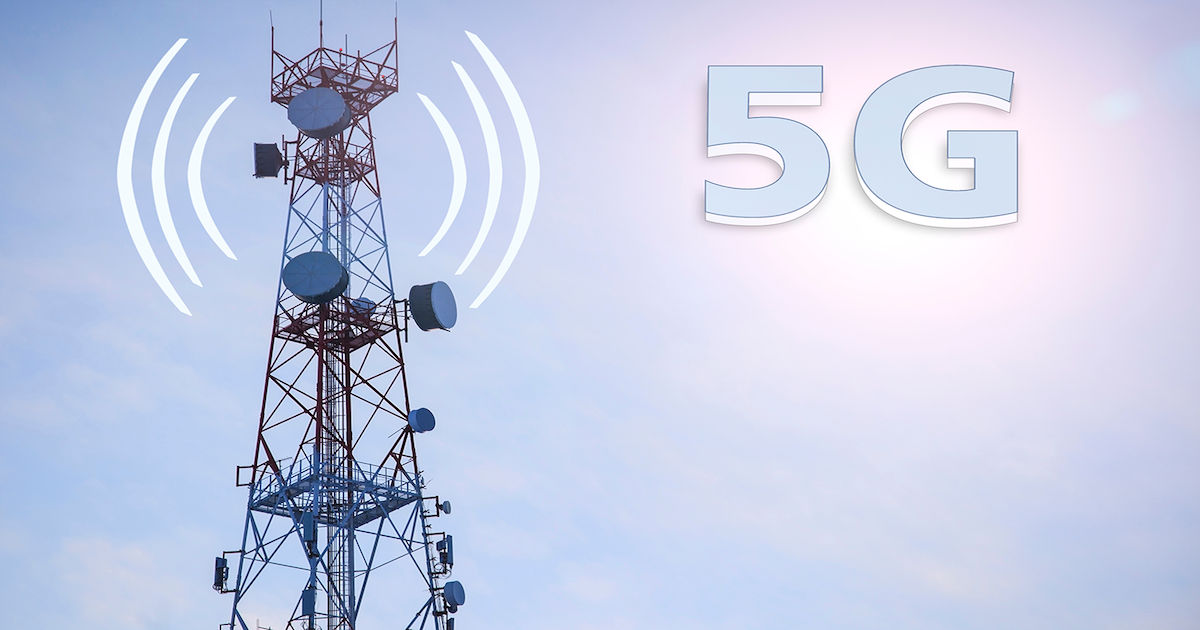 Telcos are unlikely to go for premium pricing for 5G services in the early days, since they will look to push 4G users to adapt to the next-generation of mobile network. The report cites experts as hinting that telcos may consider a premium pricing for 5G services after acquiring a certain user base to establish a differentiation in services. This, however, won’t happen soon, since 5G handsets are still slightly expensive.

“5G operators are unlikely to charge a premium over 4G rates initially as their immediate goal would be to drive 5G adoption, get more consumers to experience faster speeds, consume more data and, in turn, drive ARPU growth,” Rohan Dhamija, India head at Analysys Mason was quoted as saying.

Dhamija also gave the example of UK, saying that 5G services were launched at a preimum to 4G, but the premium was withdrawn as the strategy hindered 5G adoption in the region.

The report also cited a top executive of a Big 3 telecom operators as saying that companies will be mindful of the pricing, since a premium pricing could be a potential turn-off for users. “Consumers even in urban markets won’t pay a premium unless the 5G value-add is significantly more than current 4G data offerings,” ET quoted the executive as saying.

Airtel CTO Randeep Sekhon had told 91Mobiles earlier back in July that Airtel 5G plans in India are expected to be priced similar to 4G plans that users currently pay for.

Which cities will get 5G in India first: check if yours is on the list

5G services to launch in October, limited to some pockets

The ET report also said that the initial 5G coverage will be limited to some pockets where the first wave of launches will happen. Airtel and Jio are said to launch their first wave of 5G services in October, and cash strapped Vodafone Idea (Vi) has not set a firm timeline for 5G rollout.

Reliance Jio announced during its Annual General Meeting (AGM) last month that the company’s 5G services, dubbed Jio True 5G, will be rolled out by Diwali this year, which is in October next month. Airtel CEO Gopal Vittal has announced that Airtel is ready to launch its 5G services within a month. In an email to all Airtel customers earlier this month, Vittal also urged Airtel customers to go for 5G compatible smartphones while looking for a new phone.