91mobiles.com
Home News 5G rates in India may be lower as smartphone makers tie up...
Highlights 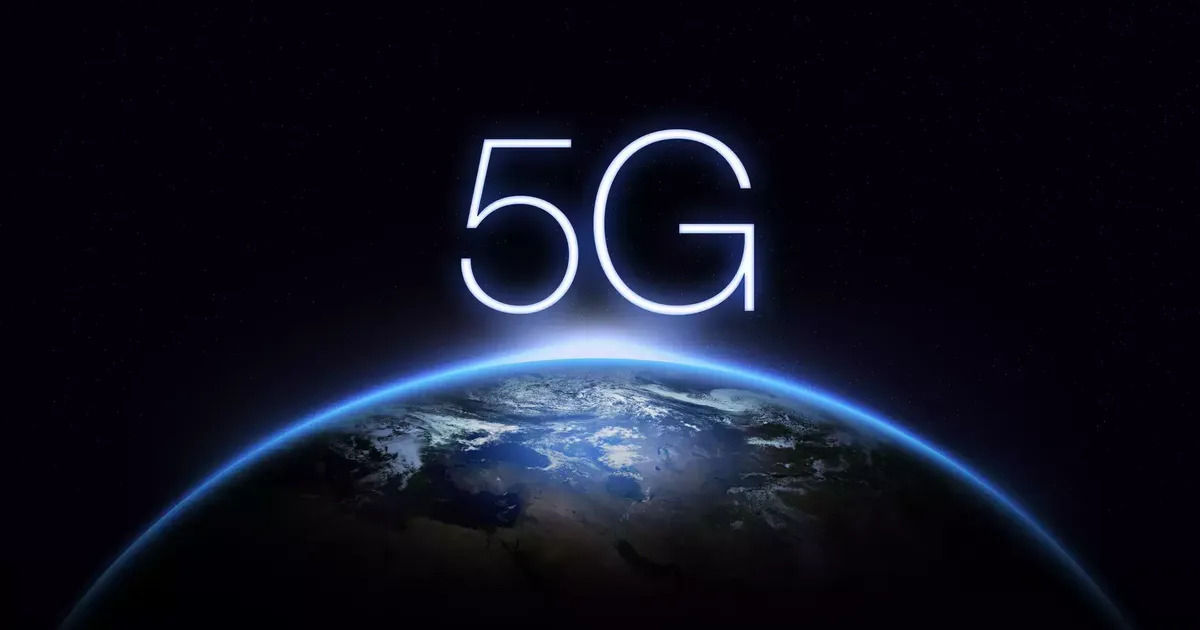 Phone companies in India are increasingly planning tie-ups with telecom operators, as the latter seek to bring affordable 5G services to India. According to a report on the matter by The Economic Times, telecom operators are seemingly looking at such plans as crucial in order to market 5G services — which could come at a higher cost, at least initially.

How 5G services could be bundled with phones

According to the ET report, which cited Madhav Sheth, chief executive officer of China-headquartered smartphone brand Realme, the latter is in talks to tie up with Indian telecom operator Bharti Airtel for an affordable 5G smartphone to be launched under the brand’s C-series of budget smartphones.

5G services to cover most parts of India in 2-3 years: Ashwini Vaishnaw

This, according to industry experts, could see bundled services such as unlimited data, access to premium entertainment and gaming content, work suites and more — as phone makers seek to sell more expensive 5G phones to buyers, and telcos attempt to market higher-priced telecom plans to the same.

Due to the cost incurred by telecom operators for installing the network infrastructure required to operate 5G services in India, the initial rollout of 5G plans could be considerably higher than what 4G plans presently cost in the country. This, according to industry experts, could be a hurdle for both phone brands and telcos to recover their capital expenditures from consumers — in a value centric market like India.

The ET report further cites an industry expert to state that consumers do not look at 5G services as drastically faster than 4G, which would also necessitate the rollout of bundled 5G services with smartphones. Going forward, it remains to be seen if such bundled services roll out more frequently as availability of 5G grow across India.