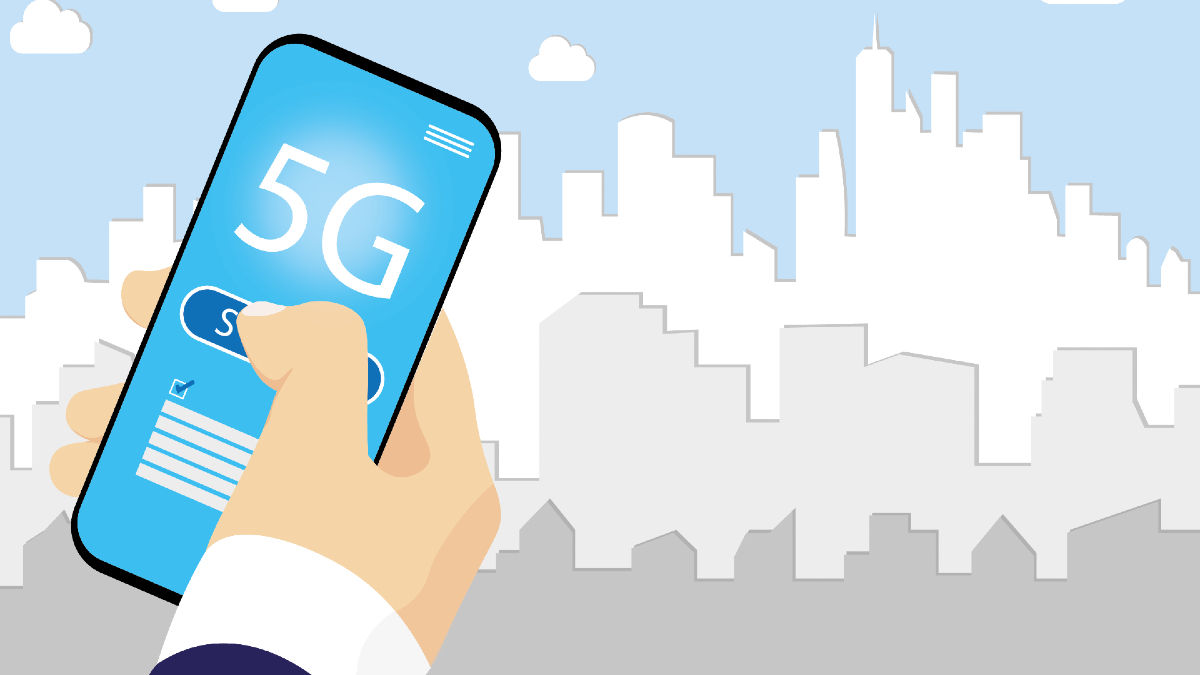 5G smartphones in India are expected to see a shipment growth of 70 percent annually, according to a report by market researcher CyberMedia Research (CMR). The growth in shipment of 5G smartphones is expected to happen in 2023 as a result of greater proliferation of 5G devices, buoyed by mainstream smartphone chips featuring 5G modems, and increasing coverage of 5G connectivity from telecom operators in India. The report is in line with other market estimates, which have also set expectations for 5G smartphone shipments to exceed 100 million units through the year in 2023.

How 5G smartphones could grow in India

Menka Kumari, analyst at CMR’s Industry Intelligence Group (IIG), said in a statement, “From a mere 4 percent in calendar year (CY) 2020, to a potential of over 45 percent market share in CY2023, 5G smartphones have come a long way. In CY2022, close to 100 5G smartphones (models) were launched in India. In 2023, we anticipate close to 75 percent (more) new smartphones to be introduced in the India market, to be 5G-capable.” 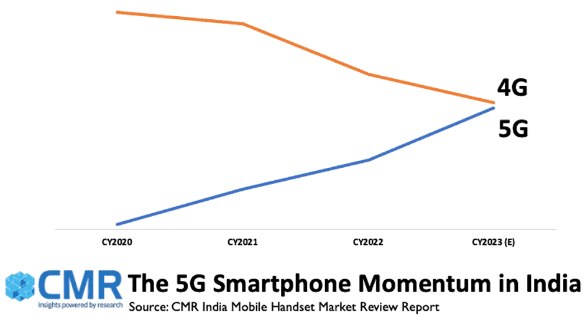 While CMR’s estimates claim that 45 percent of all smartphones in India could be 5G this year, a report in December last year by market researcher Counterpoint India claimed that 5G smartphones could cross 4G device shipments in 2023, buoyed by greater proliferation of 5G subscriptions this year.