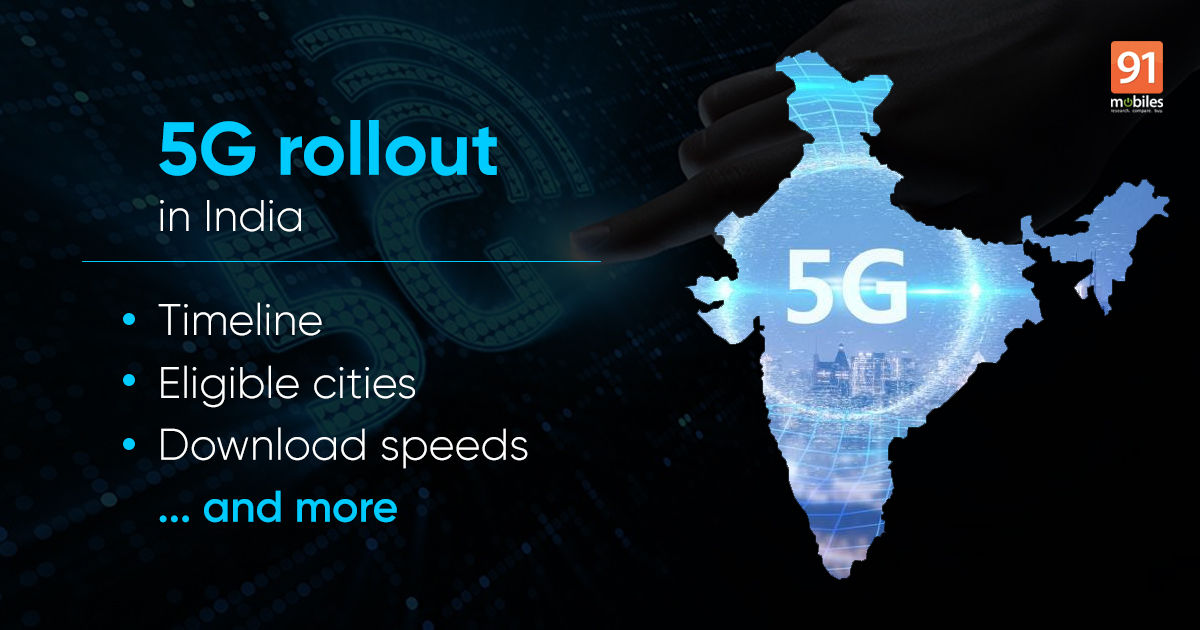 5G mobile services rollout will begin in 2022-2023, confirmed finance minister Nirmala Sitharaman at the Union Budget 2022 on Tuesday. Additionally, the 5G spectrum auction will begin this year, while a PLI scheme for 5G services is also announced. This falls in line with an earlier announcement from TRAI. Smartphone brands are flooding the market with various 5G phones at different price points and they are now worth purchasing considering how 5G services seem imminent at the moment. Even Reliance-led Jio is gearing up to introduce a budget 5G phone that could be priced between Rs 9,000 to Rs 12,000 in the country soon. 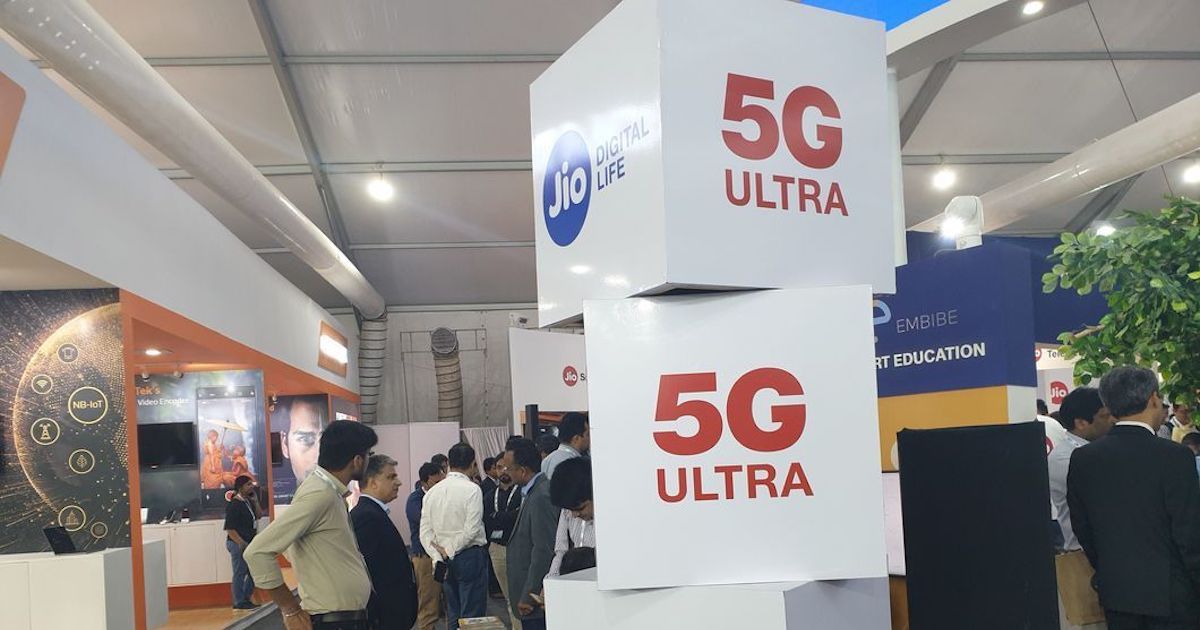 TRAI has announced the 5G services will be available in a handful of cities, at least in the initial phase. Jio, Airtel and Vi have been working on rolling out 5G services in the country for quite some time. 5G network is expected to bring higher multi-Gbps speeds, lower latency, and more reliability compared to the previous-generation mobile networks. The use cases also include AR/VR, AI and much more. 91mobiles exclusively shared the screenshot of the Jio 5G speed test, showing 420Mbps download and 412Mbps upload speeds. However, we can expect the speeds to be slightly low when it’s commercially available.

5G phones supporting all bands could be expensive for budget consumers

Jio Phone 5G price in India, specifications leak out ahead of launch