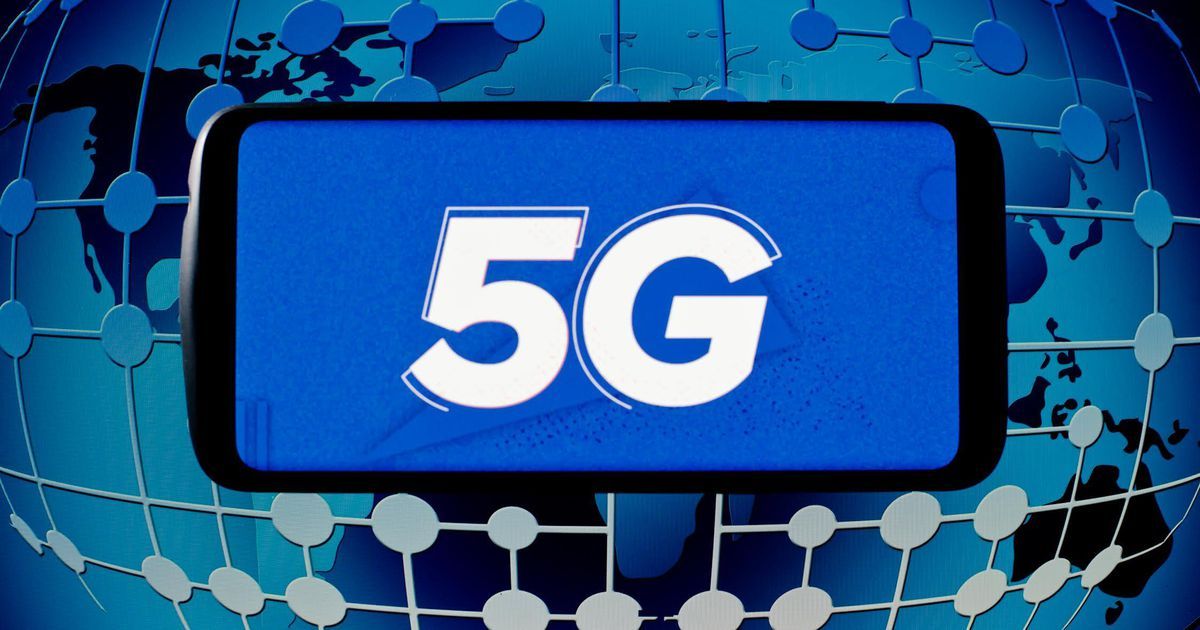 After a lot of wait, 5G spectrum auction finally appears to be happening soon in India. As per a new report, India will conduct 5G spectrum auction sometime in May this year if TRAI (Telecom Regulatory Authority of India) submits its recommendations on the rules regarding the sale processor by March. This is finally good news for the telecom sector in the country and if things go as planned, we can expect the 5G launch in India by early 2023, as promised.

5G spectrum auction expected in May

According to a senior official of TRAI, 5G spectrum auction is on its way to happen sometime in May, provided there’s no delay (via ET Telecom). Telecom Minister Ashwini Vaishnav revealed earlier this month that TRAI has confirmed that it would submit its recommendations for the 5G spectrum auction by March and the Department of Telecommunications (DoT) has also been swift to ensure the other processes are taken care of in time to hold the auction at the earliest.

5G phones supporting all bands could be expensive for budget consumers

In the past, the government of India has taken around 60 to 120 days to start the bidding rounds in the auction after receiving recommendations from TRAI, so we can expect a similar process this time around as well. As for the 5G services, 5G is expected to deliver up to 10 times faster speeds than 4G, as per the DoT.