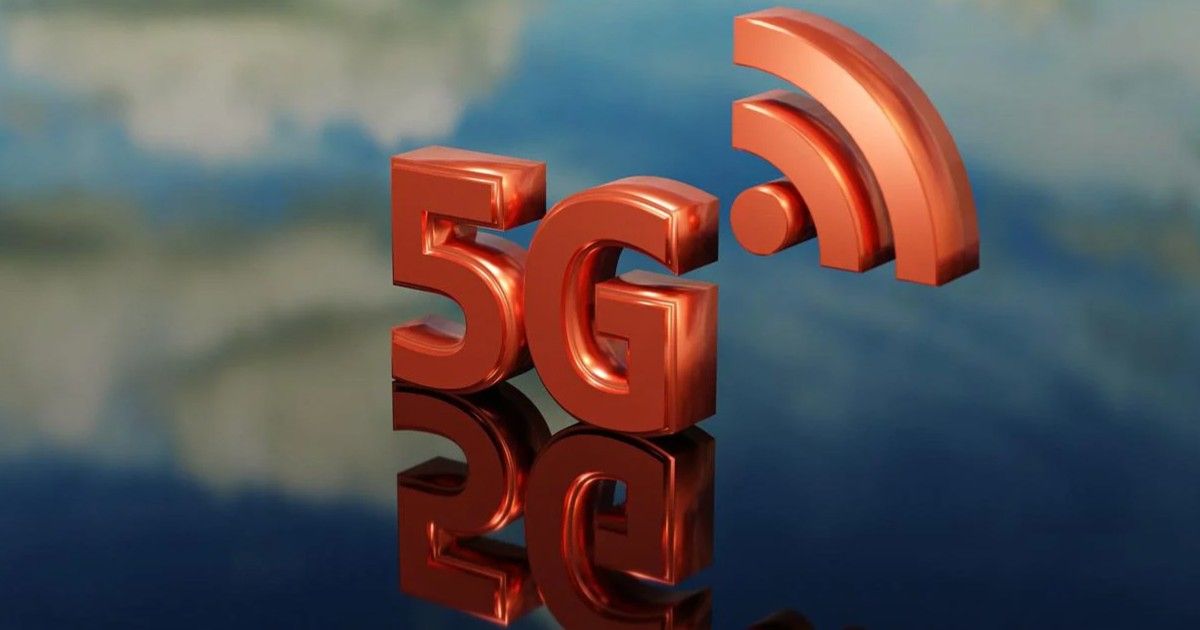 The 5G launch in India has been set today. PM Narendra Modi will inaugurate the services in the country at the India Mobile Congress 2022, which begins today at Pragati Maidan, New Delhi, and will continue until October 4th. It’s being reported that PM Modi will launch Jio and Airtel 5G services in the country and soon after that the services will start rolling out in select areas of Varanasi and Ahmedabad. The 5G launch in India is likely to happen at 10 am IST and you can watch the event via livestreaming online as well as on TV. Ahead of that, here’s a quick look at the Airtel, Vi, and Jio’s 5G speed in India:

Vi 5G speed in India could be north of 5Gbps. The telco is claimed to have recorded a top speed of 5.92Gbps during one of the 5G trials in Pune, Maharashtra. The said speed, which is the most for any telco in the country, has reportedly been achieved using Ericsson’s new radio dual-connectivity (NR-DC) software. In another trial run, Vi achieved peak data speeds of 3.7 Gbps on the mmWave spectrum. Apart from this, during trials in Gandhinagar using the 3.5 GHz band, Vi managed to gain speeds of up to 1.5 Gbps in an artificial 5G network.

As for Airtel, it delivered a high 5G speed of over 1Gbps and a latency of 20ms in its demo in March in Gurugram and Mumbai. However, in Hyderabad, the telco managed to hit peak speeds of 3Gbps (3,000Mbps). Be that as it may, Airtel has said that one can expect real-world speeds in a home setting to be anywhere between 200Mbps to 300Mbps on 5G. While the speeds are lower than expected, it is still 10 times faster than the current 4G speed.

At the Reliance AGM 2022, the company showcased that its Jio 5G can deliver 1.09Gbps speed on a smartphone. It is the same speed the telco achieved during the trial period using the indigenously-developed technology. That being said, the speed is likely to drop by 60 percent in the real world. Per a report by 91mobiles, the network could only achieve a download speed of 420Mbps and upload speed of 412 Mbps, with a latency of 11ms and 9ms jitters, on one of the pilot testing devices.

As impressive as Airtel, Vi, and Jio 5G speeds may sound, it should be noted that these speeds were achieved during the trial test when there were hardly any devices connected to the network. The speeds are likely to vary in the real world, and as pointed out by Airtel, could be around 200-300Mbps, which is still faster than the telcos’ 4G speeds in the country.