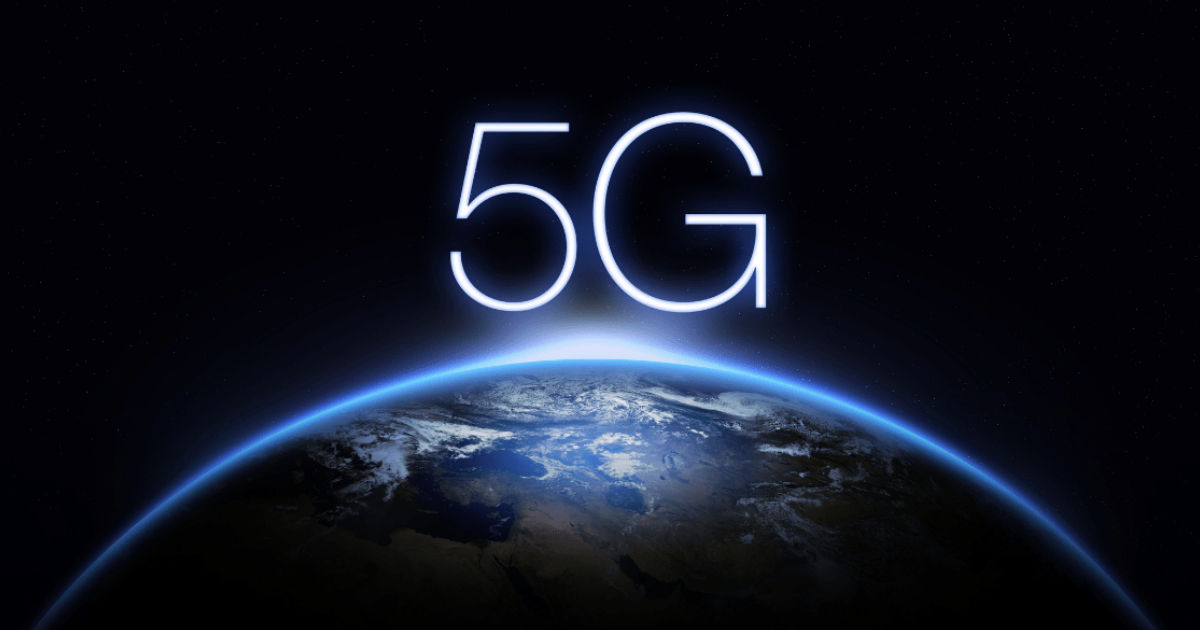 The 5G network might soon be live in India as the government has taken its first step to bring the next-gen mobile connectivity to the country. On Tuesday, the Department of Telecommunications (DoT) published a press release announcing that it has given permission to telecom companies in India to conduct 5G trials. The government agency has approved applications from Bharti Airtel, Reliance Jio, Vodafone Idea (Vi), and MTNL to start 5G trials in the country. The telecom companies will be given 6 months of time to test the 5G technology on their network. It includes a two-month period for the procurement of the equipment.

According to DoT, the telecom companies in India have tied up with Ericsson, Nokia, Samsung, and C-Dot for the 5G equipment. Jio, on the other hand, is said to be using indigenous 5G solutions. Also worth noting is that the press release from the Government of India does not mention Huawei and ZTE anywhere, which suggests that it is not allowing the telecom companies in India to use equipment from Chinese vendors to test the 5G network.

DoT has announced that the telecom operators have been given permission to use various bands for the 5G trials including mid-band (3.2GHz to 3.67GHz), the millimeter-wave (mmWave) band (24.25GHz to 28.5GHz), and the sub-6GHz band (700GHz).  The telecom companies will also be allowed to use their existing spectrum allotted to them which might include 800MHz, 900MHz, 1800MHz, and 2500MHz bands for conducting the 5G trials.

Also read: Jio 5G network launching in 2021: What to expect from the next big thing in Indian telecom industry

According to DoT, the telecom operators have been directed to test the 5G network in urban, semi-urban, and rural areas so that the technology can be extended across the country. The government agency says that the objectives of 5G trials include testing 5G spectrum propagation characteristics in the Indian context, model tuning and evaluation of chosen equipment and vendors, testing of indigenous 5G technology, and testing 5G phones and devices. 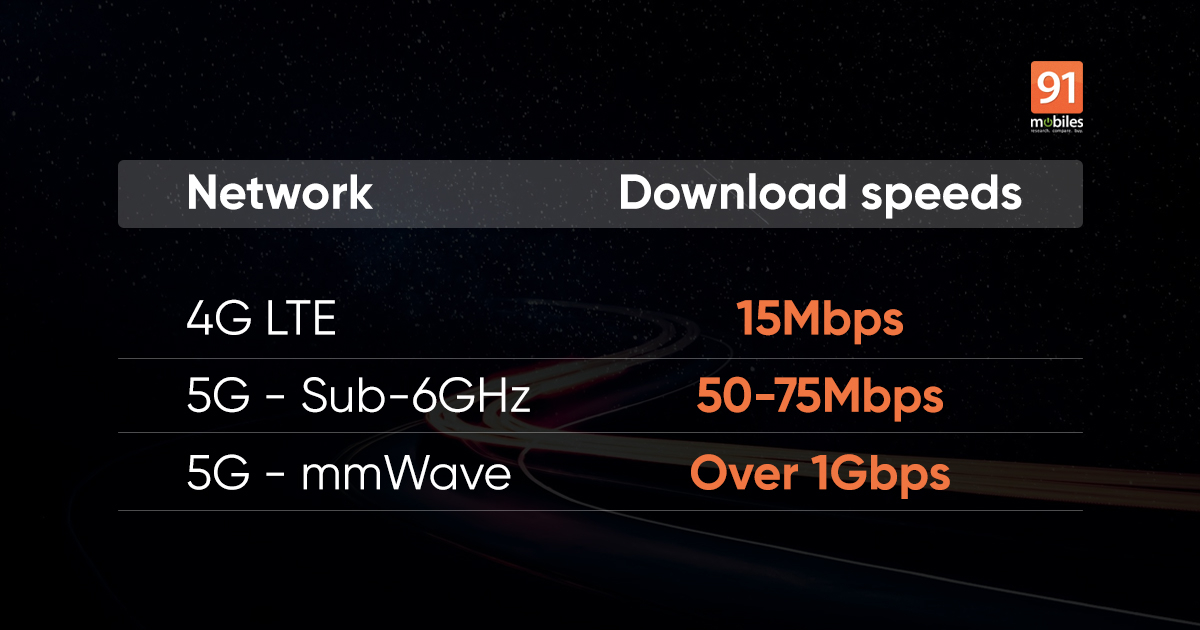 The 5G trials will be on a non-commercial basis and the telecom operators have been directed to store the trial data in India. DoT says that the 5G technology can offer up to 10 times faster speeds, ultra-low latency, and up to 3 times greater spectrum efficiency compared to the 4G network. However, considering that India is a thickly populated area, the speed of the 5G network in the country could be significantly lower than that in the markets like the US.

5G price in India will be much lower than global market, rollout in 25 cities by 2022 end: IT Minister

Expect 5G launch in India by August or September: IT minister Ashwini Vaishnaw