Home Entertainment 6 best TV shows like The Last of Us to watch online:... 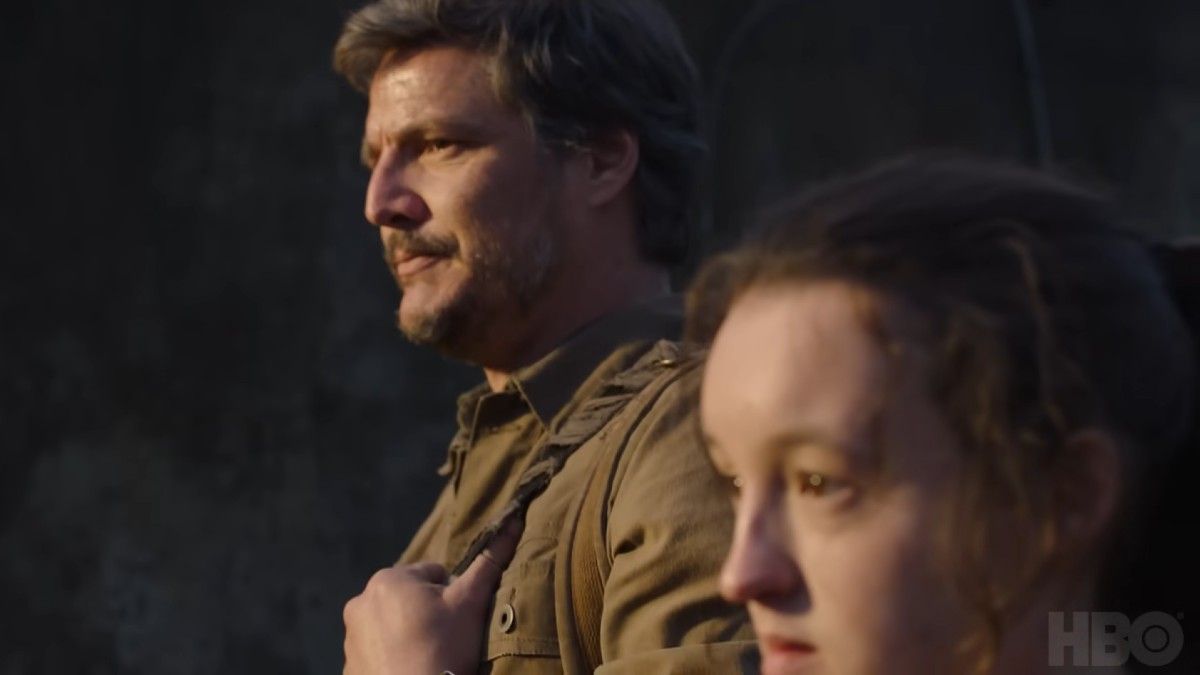 The Last of Us HBO series is now streaming around the world including India. The first episode was released on Monday, January 16th on Disney+ Hotstar. A new episode will be released on a weekly basis. We know it can feel like ages between episodes, especially if a show is really good. And based on the reviews so far, The Last of Us might just be one of the best game adaptions yet. If you are feeling post-apocalyptic and can’t place your finger on what to watch next, we have you covered. We have curated a list of the best new and legacy end-of-the-world shows like The Last of Us available across platforms like Netflix, Amazon Prime Video, and Disney Plus Hotstar. So, just sit back, put on one of these shows, and get transported back into a world that is created from the imagination of the best minds in the business.

Where to stream The Walking Dead

The Walking Dead is available for streaming in India on Disney Plus Hotstar and Netflix depending on the season you want to watch.

First released in 2016, Westworld is a different kind of post-apocalyptic thriller that combines the world of a near future with a “reimagined” past to show the extent of human sin and its consequences. One of the best-ranked series ever to come from HBO’s stable, Westworld revolves around an amusement park that is everything but fun for the characters. This fresh concept series stars Lisa Joy and Jonathan Nolan in lead roles.

Where to stream Westworld

All episodes of Westworld are streaming on Disney Plus Hotstar

With 5 seasons running successfully from 2014 to 2018, The Last Ship is an action thriller that is all about the crew stuck on a naval destroyer at sea, while a raging pandemic takes over the world around them. Most of the Earth’s population is dead and the task at hand is to rebuild what is left of America and the world. If you are into thrillers that involve armed forces, this might be just the next binge-watch for you. Eric Dane, Charles Parnell, and Adam Baldwin star in the lead roles.

Where to stream The Last Ship

All episodes of The Last Ship are streaming on Amazon Prime Video.

With 11 Primetime Emmy wins under its belt, The 100 is a gripping post-apocalyptic thriller series that has had a very successful 7-season run. This American sci-fi drama focuses on a world 100 years after a nuclear armageddon has completely eliminated any kind of civilisation. It is the story of how a spaceship brings back 100 human survivors in an attempt to try and rekindle the human population on Earth. If space and nuclear disasters are your genres, you cannot go wrong with all 7 seasons of The 100 which is now streaming online in India.

All episodes of the 7 seasons of The 100 are streaming on Netflix in India.

HBO’s supernatural fiction series, The Leftovers is based on a 2011 novel of the same name, is quite close to reality in the fact that it is based around a time 3 years after around 2% of the global population suddenly disappeared. The focus of the drama series is around the lives of police chief Kevin Garvey and his family among other characters, as they figure out how to cope with grief and mystery after the described events. The HBO series has had three seasons with a total of 28 episodes with several critics praising it as one of the best series of all time.

Where to stream The Leftovers

The Leftovers is now streaming on Disney Plus Hotstar in India.

If all-time classic series are on your list, Lost is the one to watch online. With a total of six blockbuster seasons from 2004 to 2010, Lost is all about an abandoned group of people on an island in the South Pacific Ocean. The storyline follows several people in this group attempting to deal with the new environment, combined with flashbacks to their individual lives that provide context for a wholesome series. One of the most intriguing genres in this space, supernatural fiction is at the centre of Lost, which you can stream for free online in India.

Where to stream Lost

All episodes of Lost are now streaming on Amazon Prime Video

The Last of Us HBO review roundup: here’s what critics are saying about the video game adaptation

The Last of Us multiplayer game could be free-to-play, job listing suggests