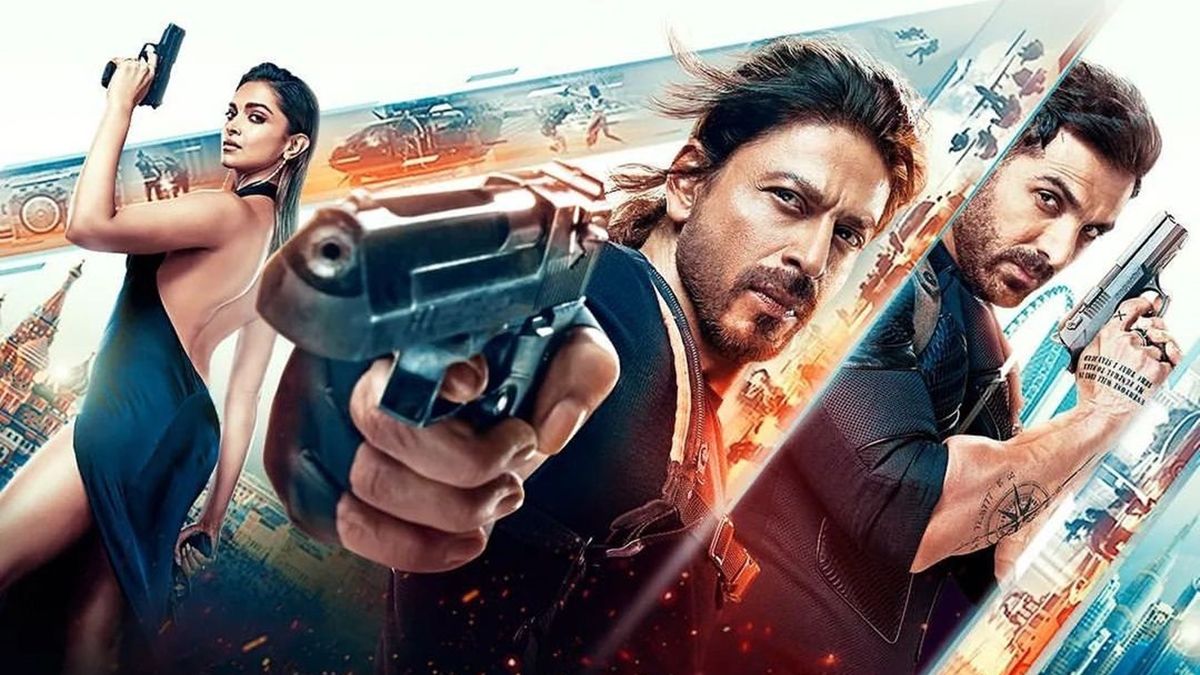 Pathaan is all set to hit theaters worldwide on Wednesday, January 25th. The Shah Rukh Khan-starrer is said to be made at a budget of Rs 250 crores and follows the story of a spy who is assigned to stop a terrorist group from wreaking havoc in the country. With eye-popping action sequences along with a vibrant tone, Pathaan has piqued the interest of moviegoers throughout India. On that note, here are the 6 things you should know about Siddharth Anand-directed Pathaan ahead of tomorrow’s release. 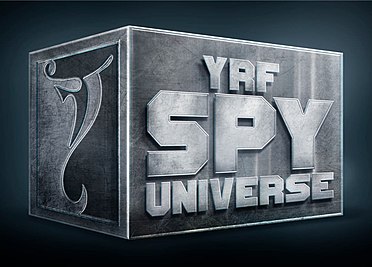 Pathaan may be a standalone film at this point in time but it is also a part of a much bigger shared universe called “YRF Spy Universe”. Currently, this universe comprises Salman Khan’s Ek Tha Tiger and Tiger Zinda Hai, Hrithik Roshan’s War, and the upcoming Tiger 3, which is also slated to release later this year. While the previous movies didn’t have any character cameos crossing over, Pathaan is said to be the first film in the Spy Universe to have a crossover with the other films in the franchise as Salman Khan is rumoured to make an appearance. Moving forward, one can expect more movies within this universe with shared storylines and in-depth continuity.

The Central Board of Film Certification (CBFC) has altered several scenes and dialogues of Pathaan and has given the movie a UA certificate (children allowed with parental guidelines). This means moviegoers may not be able to watch the film as the makers intended, at least in the theatres. There are reports that the movie may receive a separate rating for its OTT release and that version may further tone down the violence to make it suitable for all kinds of audiences.

Last week, a petition was filed in the Delhi High Court seeking a couple of changes to be made to the movie before its theatrical release. As a part of the argument and in response to the court, the counsel representing Yash Raj Films accidentally revealed April 25th, 2023 as Pathaan’s OTT release date. As per previous reports, the OTT digital streaming rights are rumoured to be acquired by Amazon Prime Video however, we are yet to get any confirmation from YRF or Amazon Prime Video on the same. 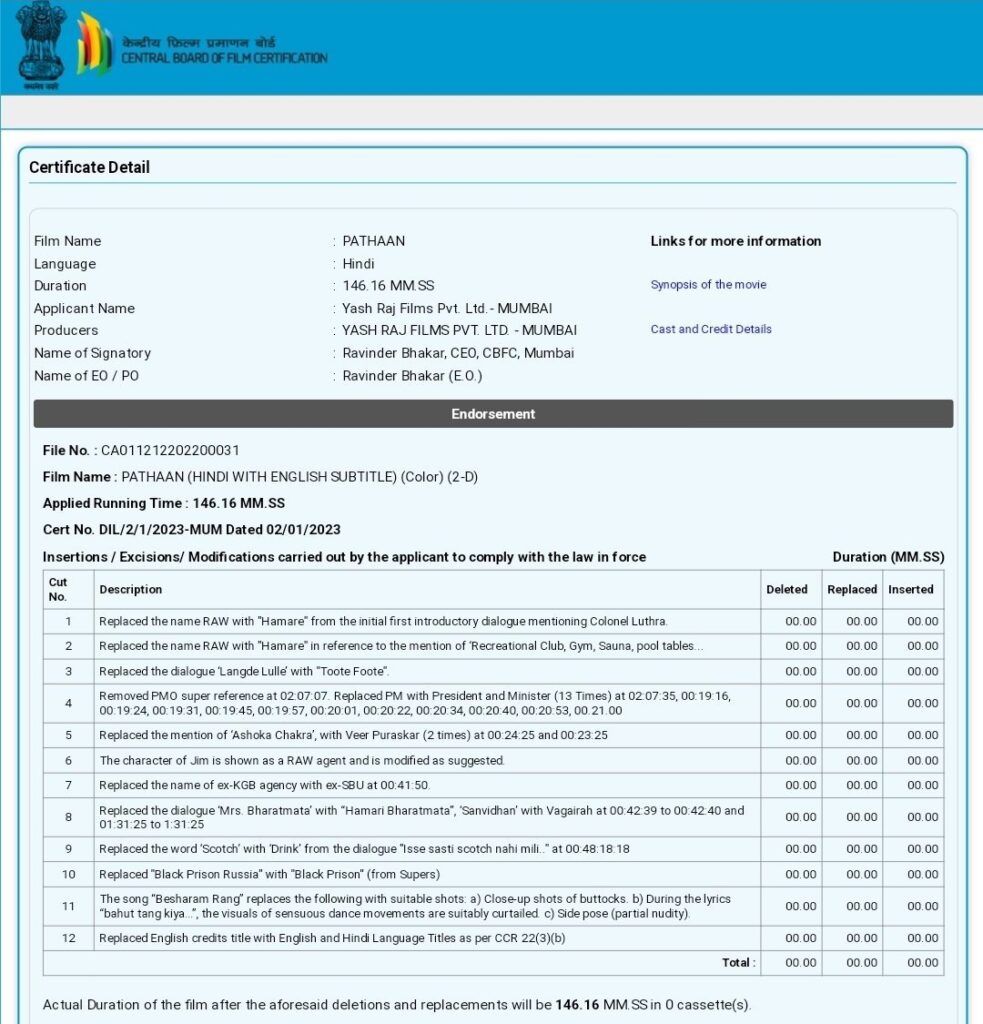 4. Highest advance bookings ever for a Bollywood movie

Pathaan has surpassed Hrithik Roshan and Tiger Shroff’s War to become Bollywood’s most advanced-booked movie ever. As of January 23rd, the film has sold over 4.19 lakh tickets and is aiming to sell a total of 5.25 to 5.50 lakh tickets by its release day. According to BookMyShow’s COO, Ashish Saksensa, Pathaan has already clocked over 10 lakh tickets in advanced reservations from the online ticket platform. The movie will also see its release in over 100 countries which is the highest for any Indian film ever.

7 Vikram Vedha-like movies to watch online on Netflix, Disney Plus Hotstar, and more

Shah Rukh Khan is making his comeback to the big screen after a hiatus of four years as the lead character in Pathaan. Other castings in the film include Deepika Padukone and John Abraham, along with Dimple Kapadia, Siddhant Ghegadmal, Ashutosh Rana, and many others in supporting roles.

The story of Pathaan revolves around a RAW field agent (Shak Rukh Khan) who is tasked to take down a private terrorist organisation poised as a huge threat to India. As seen from the trailer, Deepika Padukone’s character will assist the RAW agent in an action-filled journey that will involve breathtaking visuals and high-octane sequences.