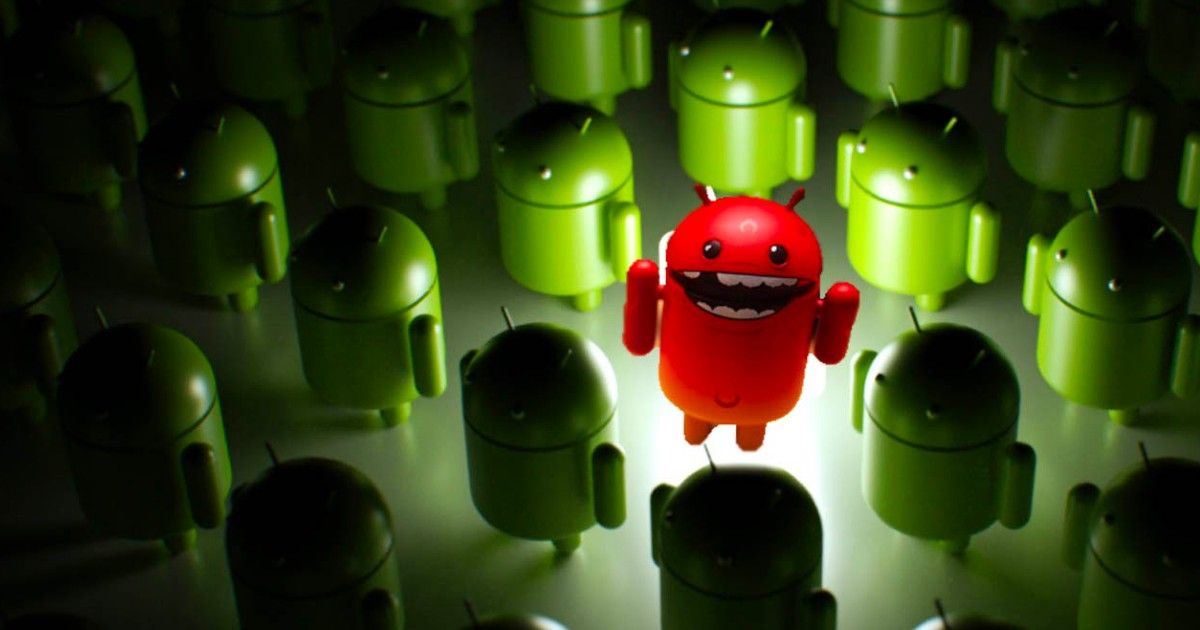 Malware-infested apps are pretty common to find, especially on the Google Play Store for Android. Even though Google has tried to vet apps that land on Play Store, some malicious apps tend to get past. Google has been working hard to get rid of harmful applications that can infect devices and render victims vulnerable to theft and more. Recently, seven Android apps infected with the Joker malware were spotted on Google Play Store. While Google has removed these apps now, they could still be present on your phone if you have downloaded them.

Remove these 7 malicious apps from your device!

A Joker malware has been identified by Tatyana Shishkova of security firm Kaspersky in a total of seven applications that were live on the Google Play Store. Similar malware was also present in files referencing the popular Netflix show Squid Game where many users faced attacks on the same line. Google has removed these Android malware apps after users reported these issues, however, the fact that these applications are currently being used by millions of users, becomes a more concerning issue.

We recommend checking your phone thoroughly and looking for the following 7 malware apps and removing them immediately:

Amongst the various cybercrimes that are involved in such Trojan infections, these applications take up methods such as fake subscriptions and in-app pursuits that later can be associated with illegal money-making. Users should take caution and restain from opening suspicious links from unknown sources. While cyber crimes have been on the rise given the fact that more and more people are moving online, many new modes of theft and fraud have come up. Gaming services have now become the new breeding ground such malicious activities and vices.