Home News Apple to reportedly launch 7 new Macs in 2022: here’s when you...
Highlights 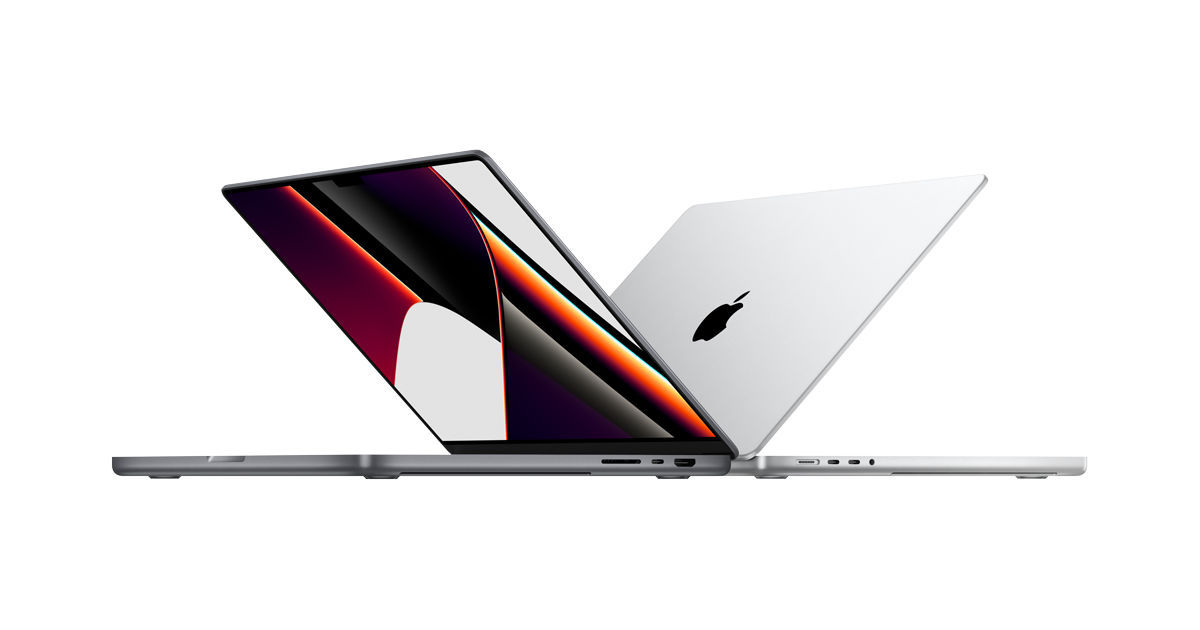 Apple will be expanding its Mac portfolio with new models throughout this year, said Bloomberg’s Mark Gurman. In a fresh new Power On report, Gurman has said around seven new Apple Silicon-powered Macs will be introduced in 2022. These will ship with the unannounced M2 chipset, last year’s M1 Pro and M1 Max chipsets, and super-powered versions of M1 Max. The next Mac announcement is likely to happen in March, which is when Apple is expected to hold its first event of the year. Considering the entry-level MacBook Pro and Mac mini are the two oldest Apple Silicon Macs in the current lineup, they could be the ones that will be an upgrade first.

We can probably expect a new Mac mini and a new entry-level MacBook Pro as early as the rumoured event on March 8th. Gurman says Apple will be gearing up to introduce another round of Mac releases around May or June. The second round of Mac releases could focus on the new iMac Pro and the new Mac Pro that will feature the super-powered versions of the M1 Max.

The Apple M2 chipset is expected to be slightly faster than the M1 and it might retain the same eight-core architecture. Graphics may get a boost from seven or eight cores to nine or 10. The MacBook Pro will come in two models apparently, including one with the M1 Max capabilities and one that is four times it. One can expect 20 CPU cores of 64 Graphics cores on the first chip and 40 CPU cores and 128 graphic cores on the second. Lastly, Gurman said that based on the Apple Silicon roadmap so far, he expects that Pro and Max versions of the M2 chipset will launch in 2023 alongside the first M3.