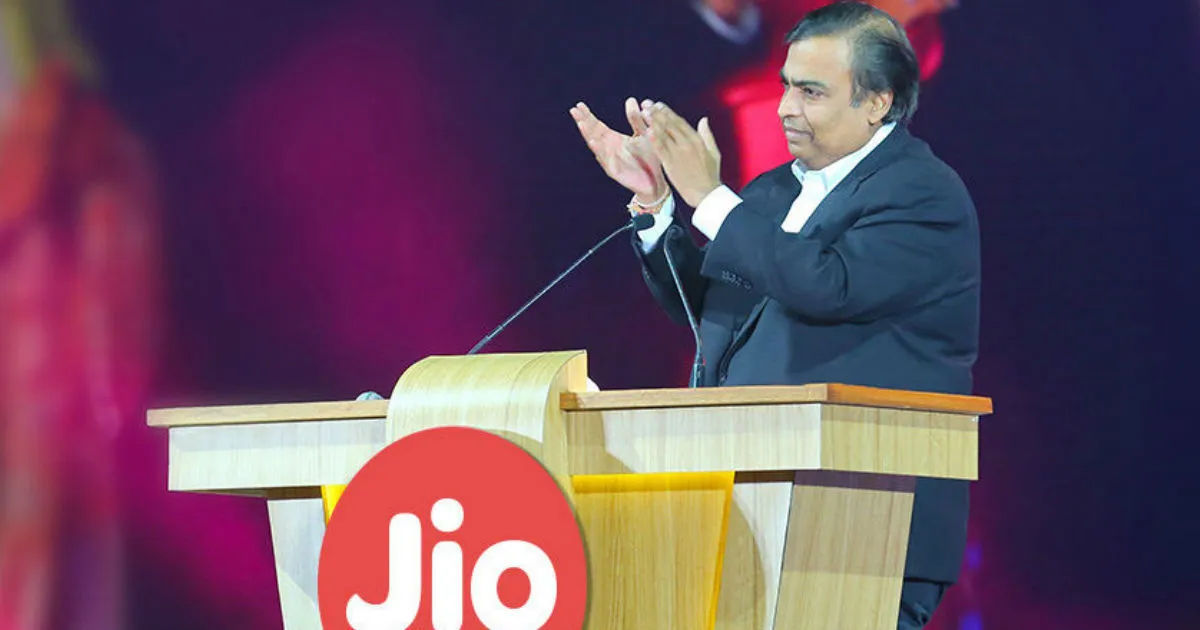 Reliance’s Annual General Meeting 2022 (AGM 2022) is being held on August 29th at 2 pm IST. These meetings are where we usually hear announcements for the company’s shareholders, and we also witnessed some of the big Jio announcements at these eves. For instance, Reliance introduced its Jio telecom service at AGM 2014; a couple of years later, at AGM 2016, Reliance Jio announced free voice calling forever. We also saw Reliance Jio Phone and Jio Fiber announcements, among other things, over the past few years.

This year will be no diffrent. We can expect Reliance Annual General Meeting 2022 to take wraps off from Reliance Jio Phone 5G, updates on Jio 5G launch plans, and a possible timeline for Reliance Jio IPO. Let’s look at a rundown of top AGM announcements in the past.

Reliance AGM 2014: Plan to launch Reliance Jio in India in 2015 in a phased manner 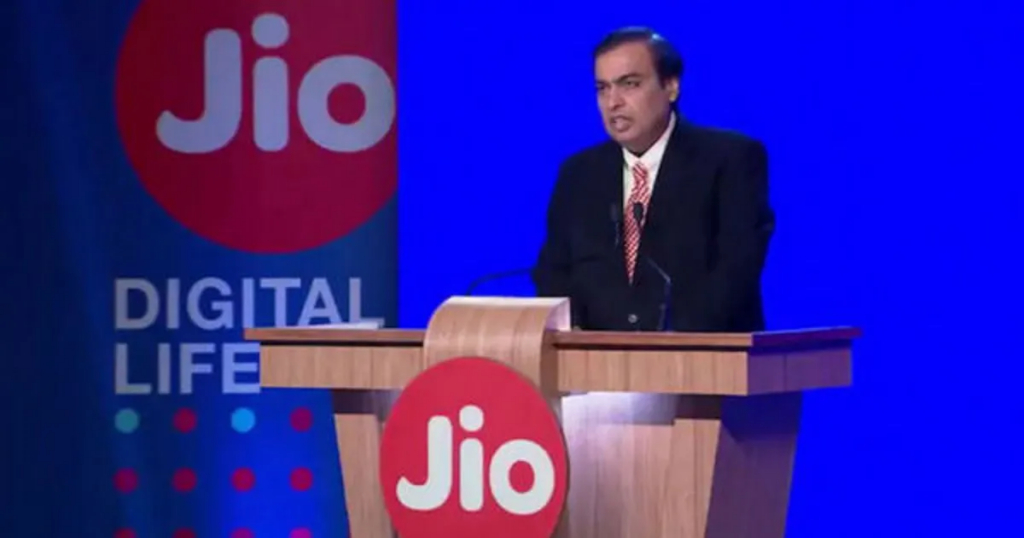 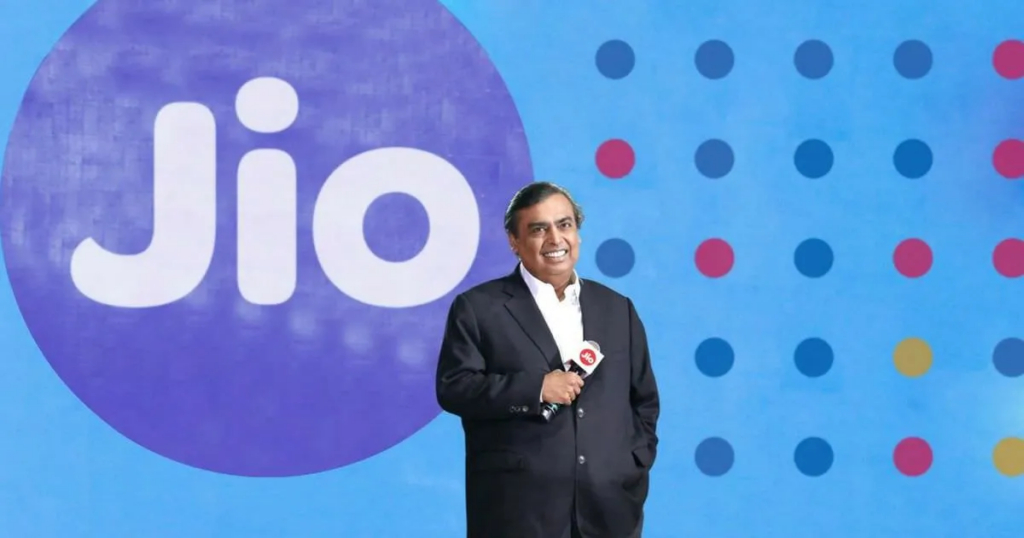 After successfully reaching 1.5 million users and offering a free Jio SIM card with any smartphone, Reliance Jio shook the telecom market with an announcement of offering lifetime free voice calls. Citing PM Narendra Modi’s vision of Digital India for 1.2 billion Indians, Mukesh Ambani announced that Jio would offer 4G data at as low as Rs 50 per month with 10GB of data. However, getting your hands on a Jio SIM wasn’t a hassle-free task.

Reliance Jio also unveiled a new lineup of 4G LTE smartphones under LYF branding, prices starting at Rs 2,999 for the base model, and more feature-loaded phones available at Rs 3,999, Rs 4,999, and Rs 5,999 in India. The company also offered one year of free 4G data with LYF smartphones. 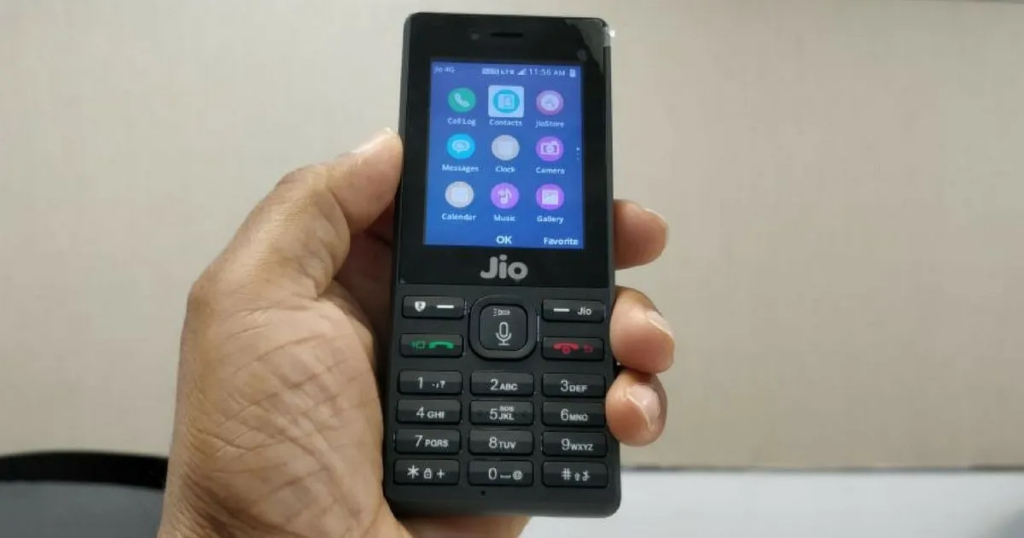 At Reliance AGM 2017, the company announced its first featured phone that supported 4G VoLTE, the Jio Phone, priced at Rs 1,499 in India. Back then, this was a game-changing move from Reliance, as many feature phones available at a much higher price than the Jio Phone lacked support for 4G VoLTE. The phone came bundled with Reliance Jio plans for free of cost. This Jio Phone plan offered unlimited data starting at Rs 153/month. 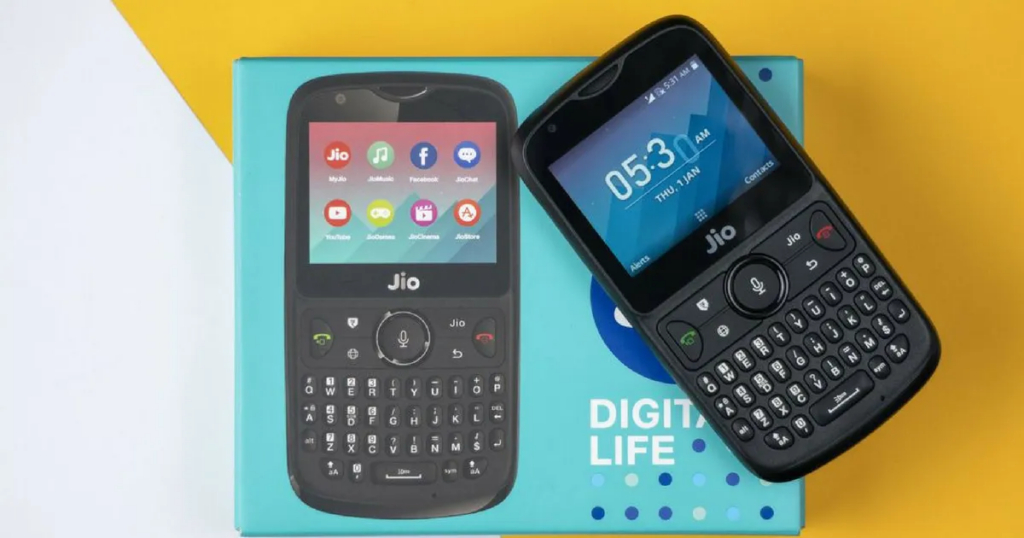 Reliance AGM 2018 saw announcements like Jio Phone user base reaching the 25 million mark, Reliance Jio Phone 2 with a QWERTY keypad at Rs 2,999, the launch of the Jio Fiber broadband, and the Jio Phone getting three popular apps: WhatsApp, YouTube, and Facebook. Mukesh Ambani said that the brand’s fiber-to-home broadband service would be launched in 1,100 cities for all enterprises simultaneously. 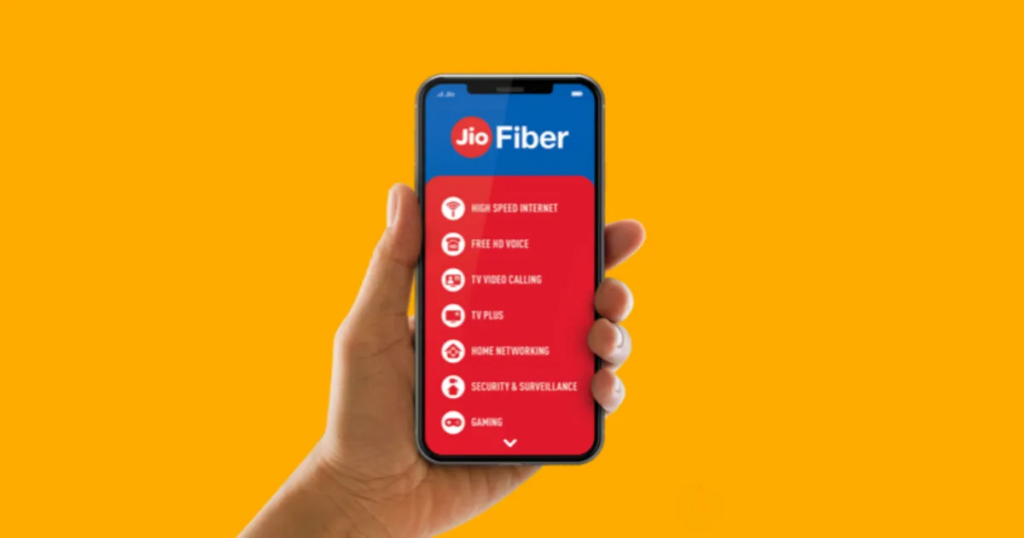 Jio announced its partnership with Microsoft at the Realiance AGM 2019 meeting. By joining hands with Jio, Microsoft brought the Azure cloud platform into Jio’s data centre and offered Microsoft 365 to organizations. Another major highlight of the event was JioFiber’s rollout announcement. The Jio Fiber also received many broadband plans offering a variety of internet speeds. 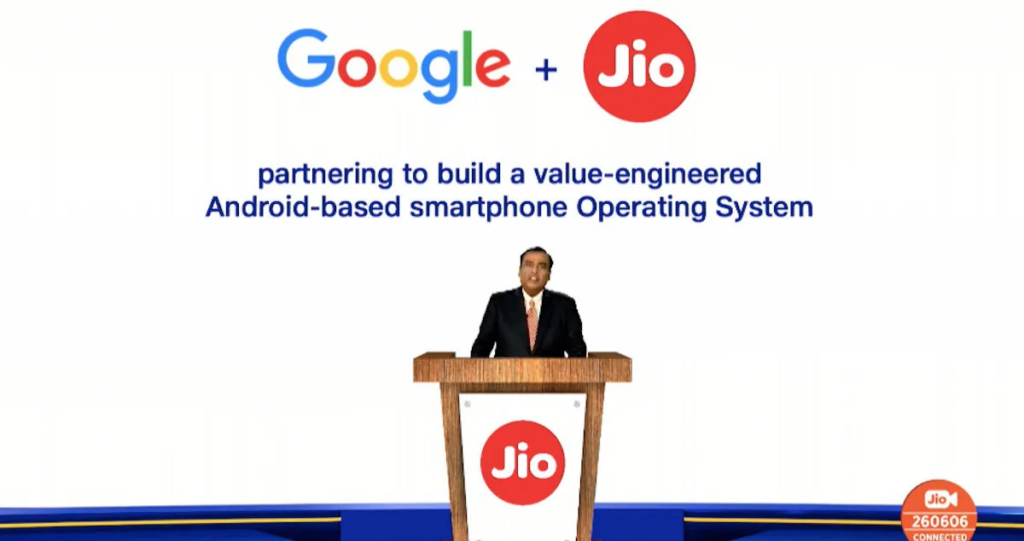 The company announced its Jio’s 5G solution is developed from scratch using only homegrown technologies, thanks to which the telecom could easily upgrade from a 4G network to a 5G network in India. Further, the company disclosed details about its upcoming entry-level 5G Android smartphone, which they will manufacture in partnership with Google to bring the Android Go on the handset. 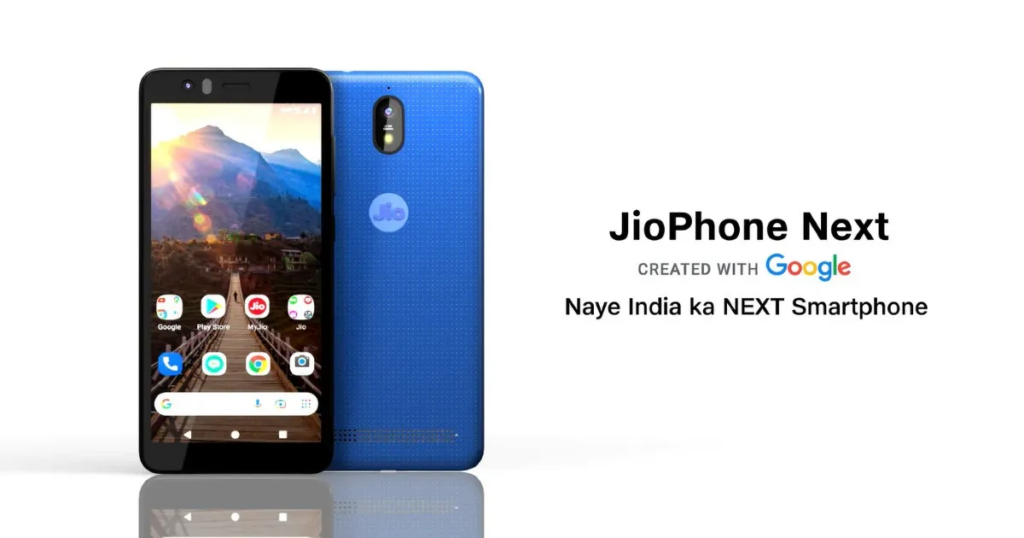 At the Reliance AGM 2021, Google’s CEO, Sundar Pichai, joined the stage with Mukesh Ambani and announced Jio Phone Next’s Diwali launch. “We’ve also made progress with the Made for India affordable smartphone, co-developed with Reliance. JioPhone Next device features premium localized capabilities and is on track to launch in the market by Diwali“, said Sundar Pichai at the event. It will be a fully featured smartphone with support for Google Cloud and a 5G network. This Jio smartphone will run on Pragati OS, jointly developed by Jio and Google, said the company.