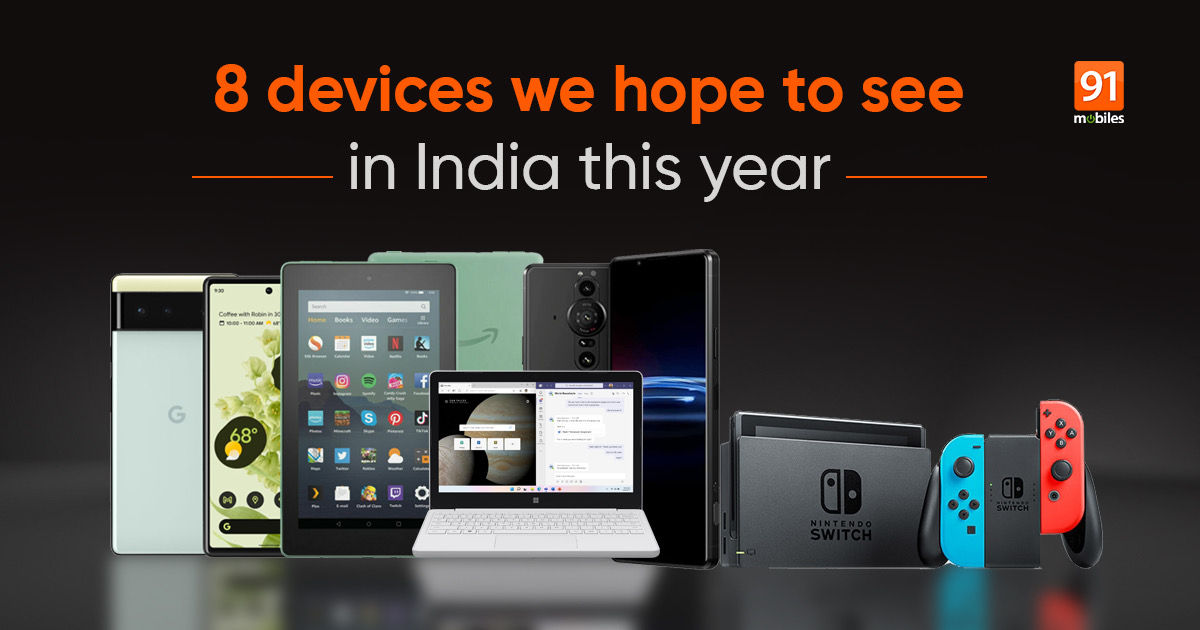 It might be one of the largest markets in the world, but there are still some bestselling and much-hyped gadgets that steer clear of India. Some have been around for a while, some are relatively new, but while they might be available through third-party sellers (often with dubious warranties), they have not been officially launched in the country. So as 2022 gets underway, here’s hoping that we in India get these amazing devices officially in the country, and do not have to rely on generous relatives living abroad or strange resellers: 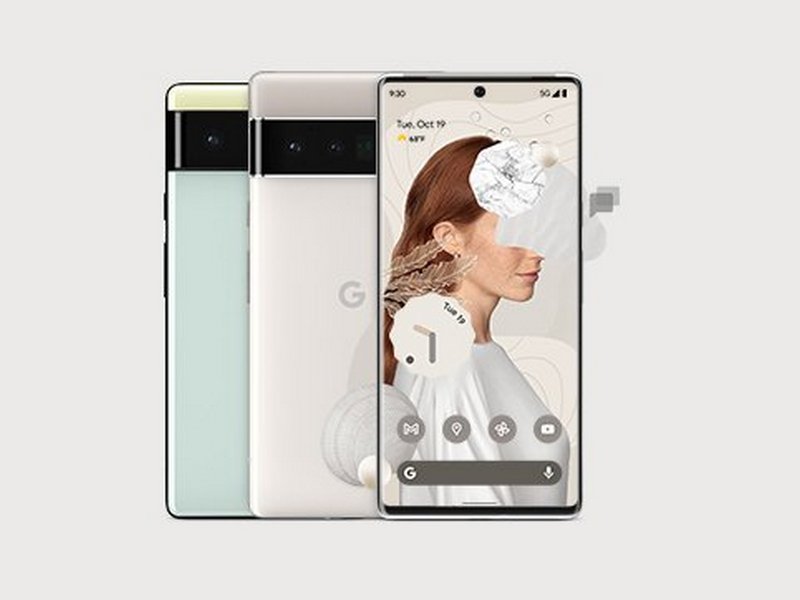 Android’s formal flagship has steered clear of India since the launch of the Pixel 4. The Pixel 5 was not formally launched in the country, and so far, there is no sign of the Pixel 6 or the 6 Pro. And that is a massive pity because the Pixel 6 series not only are the first devices to run on Google’s new processor (the Tensor), but also come with a radical new design – some will like that jutting-out camera panel on the back, some will not. Of course, the standard clean Android UI is there as is the now traditional camera muscle, along with some very cool software touches (including removing objects from images almost seamlessly). We have heard of some bugs popping up, but these phones are perhaps the most Android of all Android phones, and it would be awesome to be able to get them in India. 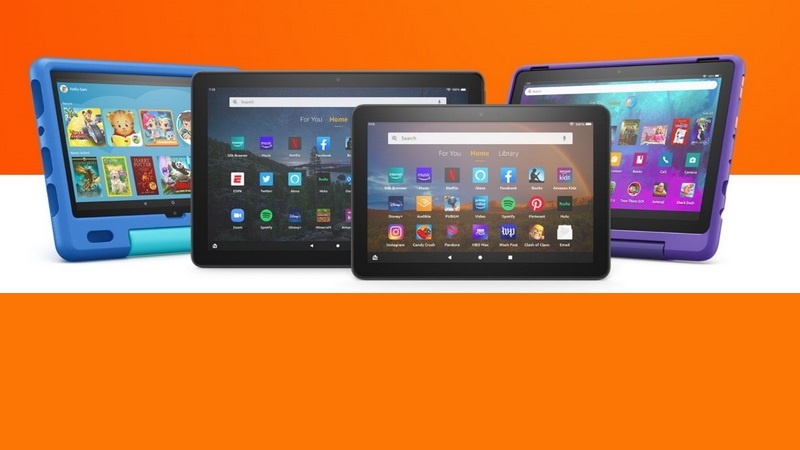 They might not make headlines in India, but Amazon’s Fire range of tablets is immensely popular in many countries. That is because these tablets are available at a variety of price points, starting from as low as $49, going up to a few hundred dollars for the “productivity” series. There are basic tablets especially designed for kids and also ones designed for professionals that allow you to do more. They might not pack in the sort of specs and design that you would get in an iPad, but they come with solid build quality and consistent performance. A point to note is that they run on Amazon’s own version of Android and come with their own app store as well. You can install apps from other sources on them, though. Amazon had launched its Fire tablets in India a while ago, but had not followed it up with new versions. We hope that changes in 2022, especially in the lower price segments, where the pandemic has led to an increase in demand. 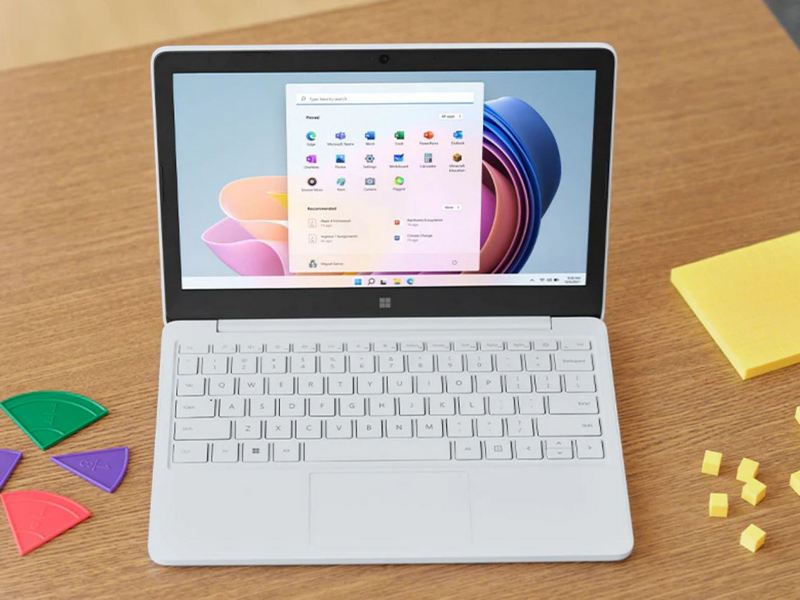 Mention the Surface range of devices, and it is a fair chance that most folks will think of premium, well-crafted notebooks and tablets, with equally premium price tags. The Surface Laptop SE however, is a very different kettle of fish. It has been designed for students and comes with an unbelievable (by Surface standards) price of $249.99, half the price of the least expensive Surface, the Surface 3 Go. Some might not be too impressed by the Celeron processor powering it, but the device itself is well-designed and comes with a good 11.6 display, and weighs a mere 1.1 kg. It comes with a number of security tools from Microsoft and a security slot too. It runs on a special version of Windows 11 SE optimised to run smoothly on the computer, and has a staggering 16 hours of battery life. The perfect notebook for Indian students. Get it to India, MS! 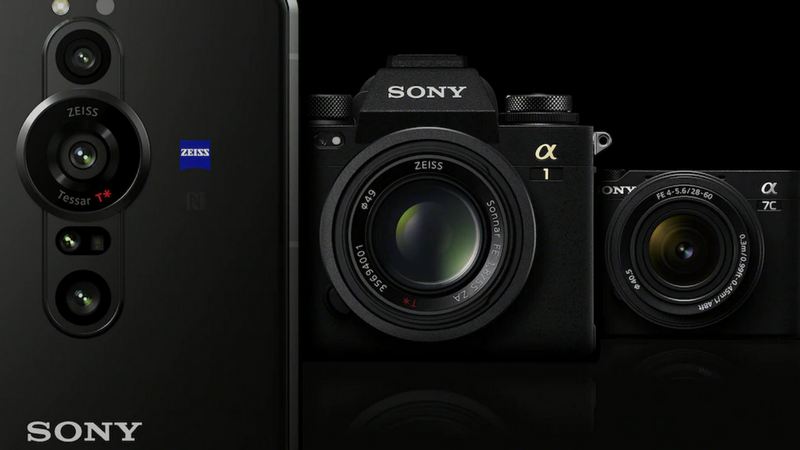 It might not be releasing them in India, but Sony is still making smartphones. Of these, the Xperia Pro-1 is by far the most impressive. Many are actually calling it the best camera phone in the world (yes, better than the iPhone and the Pixel) and Sony itself calls it an “exciting addition” to its camera lineup, rather than its phone portfolio. That is because its camera is actually using a sensor that is based on the 1.0 type image sensor seen on Sony’s bestselling Sony RX-100 VII point and shoot camera. This makes it one of the biggest camera sensors on a phone and combined with Sony’s camera expertise, makes it a terrific option for anyone looking to depend solely on their phone for photography. At around USD 1800, it is unlikely to come cheap, but it comes packed with flagship specs, a very interesting design and well, THAT camera. 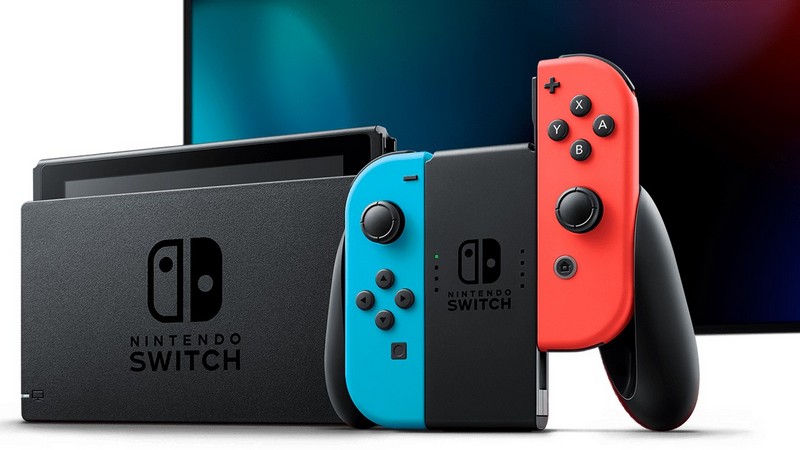 It is about time, is it not? The Nintendo Switch was launched in 2017, with a Lite version hitting the market in 2019 and an OLED one coming out in 2021. The console series has been a steady bestseller all over the world, but has still not been officially released in India. It might not wow the spec sheet hunters – hey, no fancy full HD display or supercomputer processors – but what makes the Switch formidable is its ease of use, great game library, and its flexibility. You can actually connect the Switch and the Switch OLED to a larger display and play games and even use the removable Joy-Con controllers for some motion-based gaming. It is hands down the most innovative gaming device made in recent years, perhaps the greatest since Nintendo’s own Wii. We really wish Nintendo says “Switch Game On, India” this year. 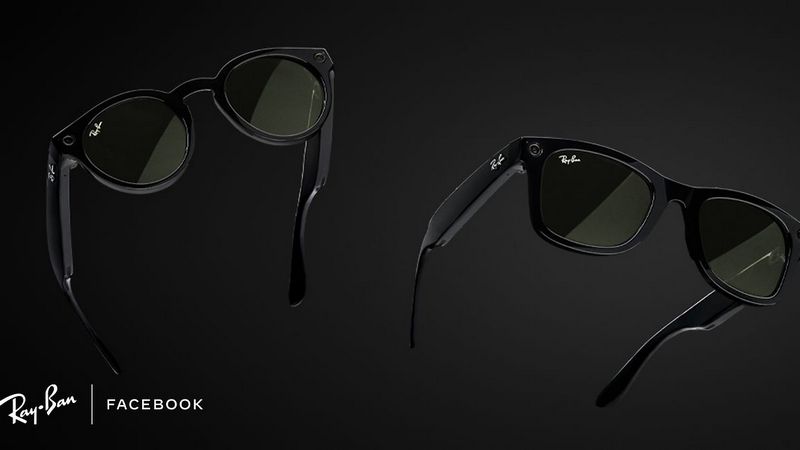 Smart glasses have not exactly become the rage many had predicted they would be a few years ago, notwithstanding the efforts of Google and Snapchat. But that has not stopped Facebook and legendary spectacle manufacturer Ray-Ban from joining forces and coming out with yet another ‘specs with smarts’ product. The Ray-Ban Stories Smart Glasses come with dual 5-megapixel cameras that let you take photographs and also record short videos – a LED lights up to let people near you know that you are recording or snapping. You can also make calls and listen to music, and there’s also support for Facebook Assistant. Ray-Ban’s expertise makes these perhaps the smartest looking smartglasses around. Would be a sight for sore Indian eyes! 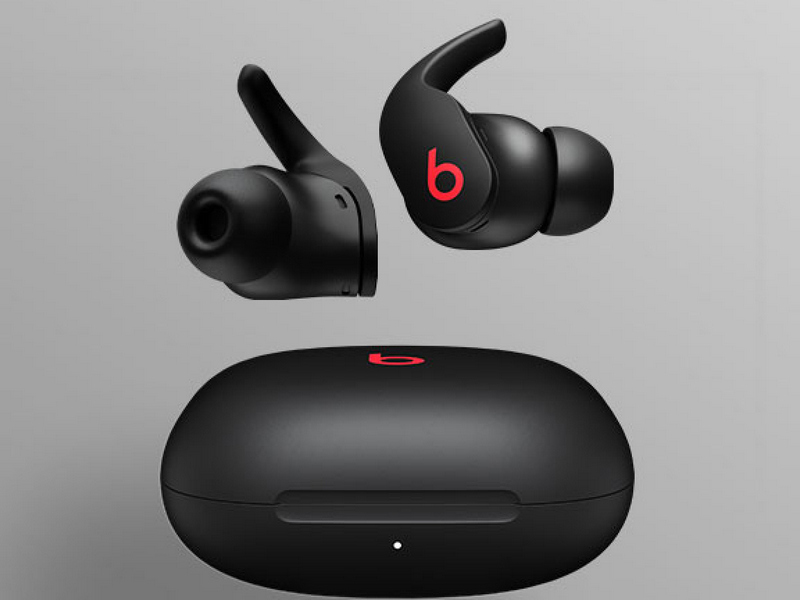 Iconic audio brand Beats has a rather odd presence in India. Some of its products are available at Apple retailers and other electronic stores but many are still not officially available. And one of these is the Beats Fit Pro TWS, which many feel matches the AirPods Pro. Unlike the AirPods, the Fit Pro comes with no stems but is just a pair of buds with flexible wingtips for a better fit. It comes with support for spatial audio with dynamic head tracking, and also has very effective active noise cancellation (ANC). It is powered by the same H1 chip that has been used in the AirPods and comes with a six-hour battery life with another eighteen hours being provided by its case. The sound, of course, is classic Beats, with bass being stressed without getting overwhelming. Unlike the AirPods Pro, these come with USB Type C connectivity and are also available in four different colours. A special Beats app also makes them play nice with Android. All at a price that is below that of the AirPods Pro. We would love to hear of them and from them officially in India. 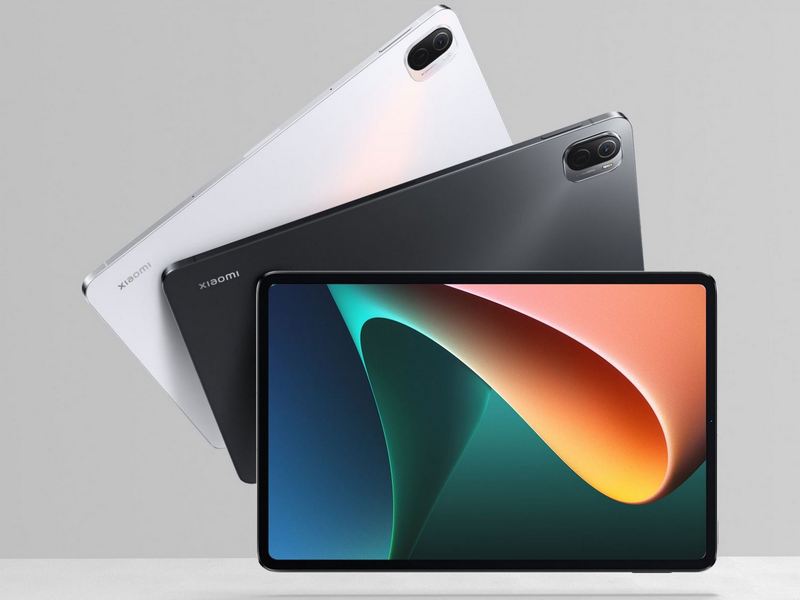 Xiaomi has steered clear of launching its tablets in India for a while. We do wish it would change that in 2022 and bring the Xiaomi Pad 5 officially to the Indian market. That is because the Xiaomi Pad 5 is the closest thing we have seen to an Android avatar of the iPad Air or the iPad Pro, which it closely resembles (they DO call Xiaomi the “Chinese Apple”). It comes with a brilliant 11-inch WQHD+ display with a 120Hz refresh rate and really slim bezels. A Qualcomm Snapdragon 860 processor gives it plenty of gaming and graphics muscle. A four-speaker setup delivers good sound and there is also support for Xiaomi’s own Smart Pen stylus and a staggering 16 hours of battery life. Android of course does not have a record of being very tablet friendly, but Xiaomi is believed to have tailored its MIUI interface to make this one of the best Android tablets around. And of course, it comes at a much lower price as compared to the iPad Pro or iPad Air. Makes it the perfect tablet to cure many of India’s tech ills.