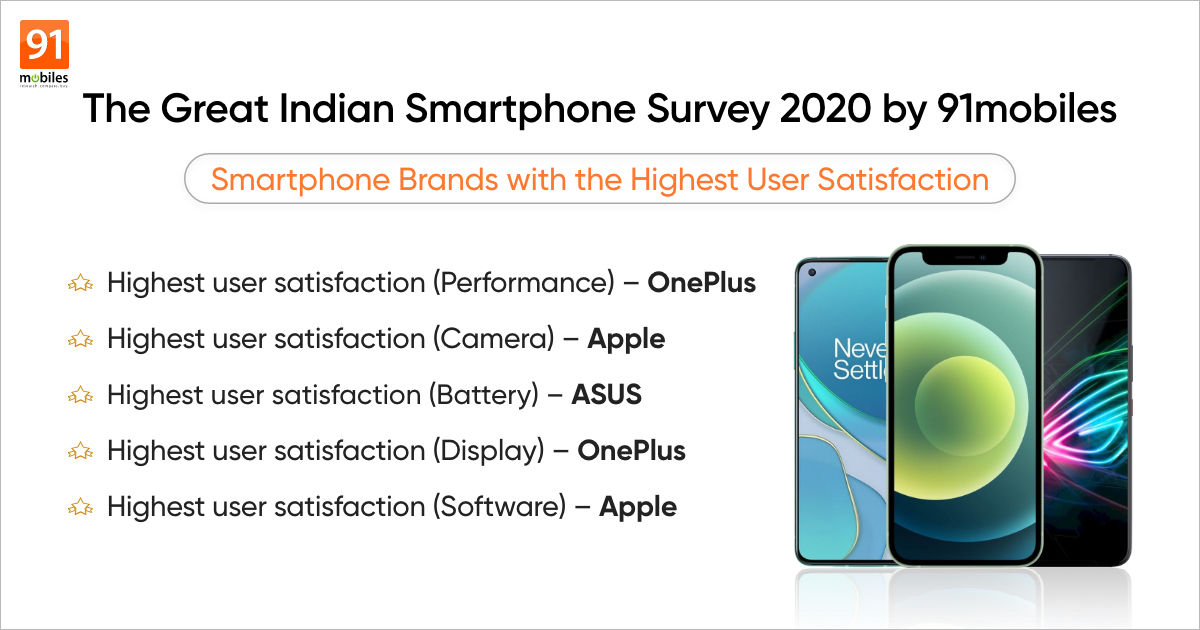 We have just wrapped up our biggest annual survey, The Great Indian Smartphone Survey 2020. Over 15,000 users helped us understand a number of smartphone satisfaction-related trends this year, from brand ownership to most-desired features to smartphone use cases during the COVID-19 pandemic. The survey also helped us come with insights on user satisfaction with brands, after-sales service satisfaction, and brand loyalty.

We have summarised the survey to highlight some of the biggest takeaways of the year. The full report is embedded below for your reference, followed by the key takeaways. 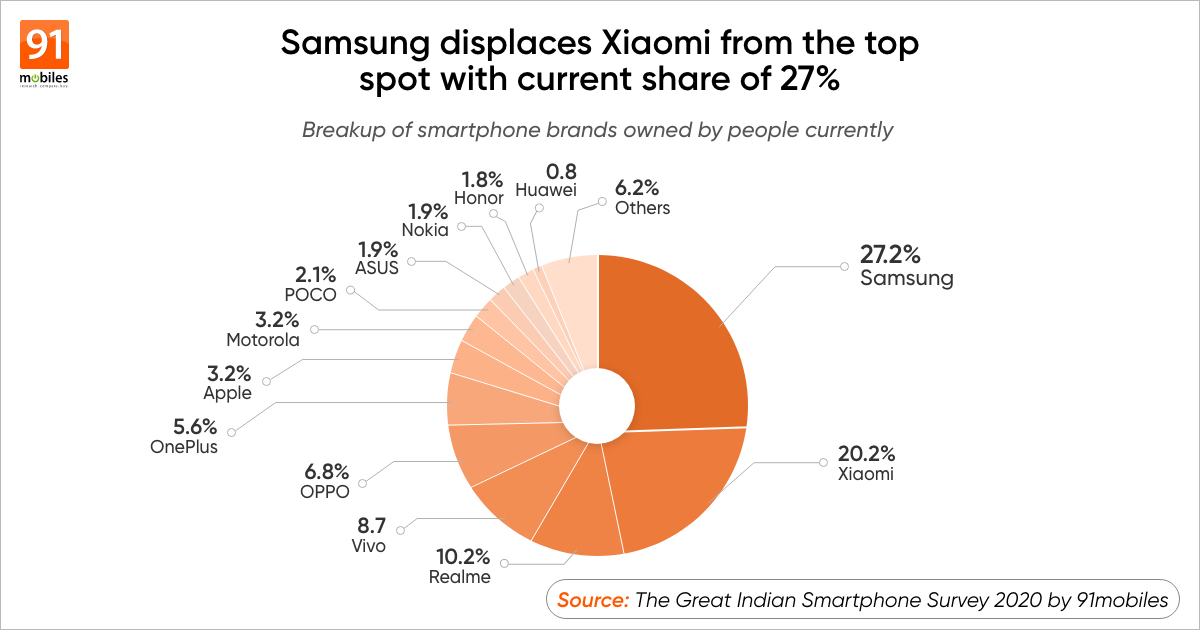 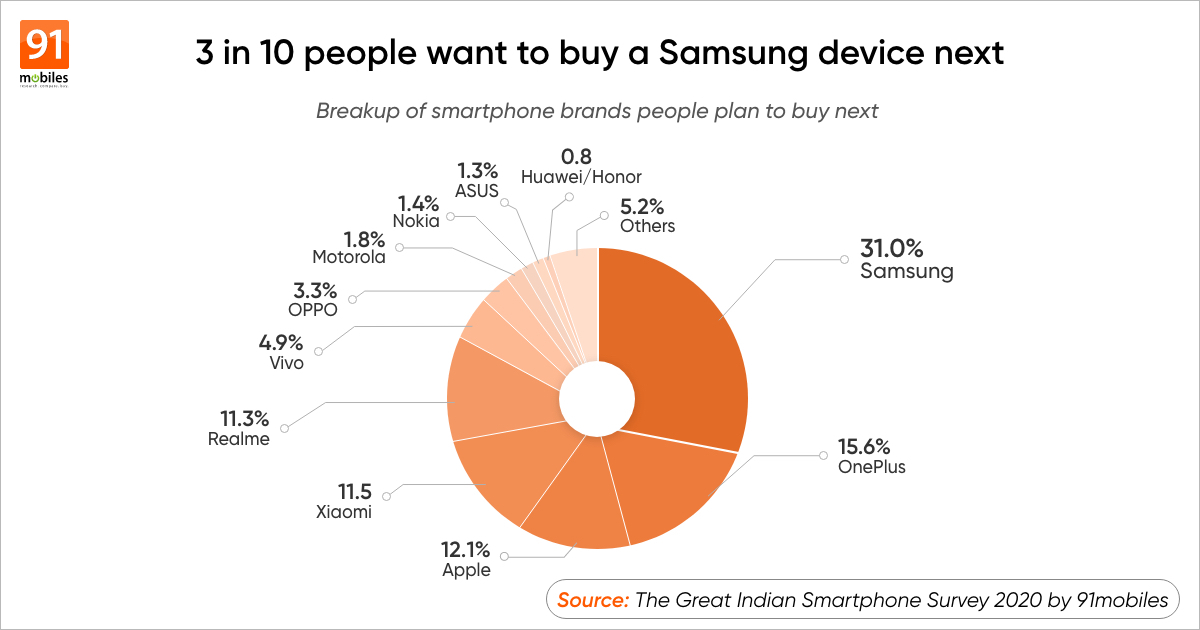 Features people want in their phones Popular smartphone use cases during COVID-19 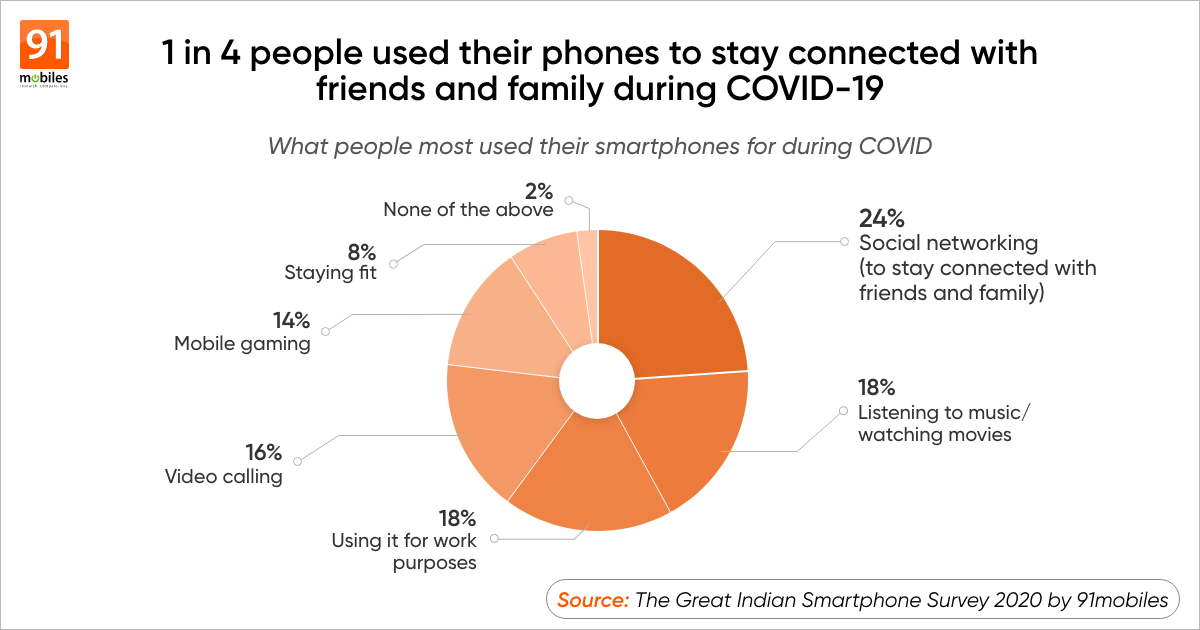 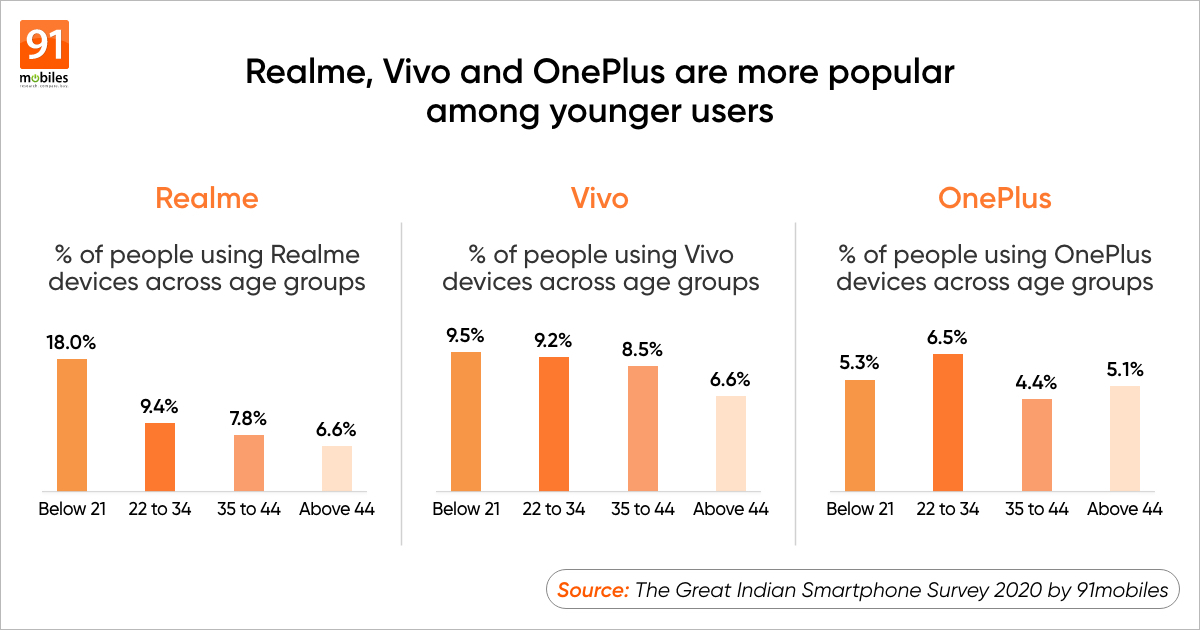 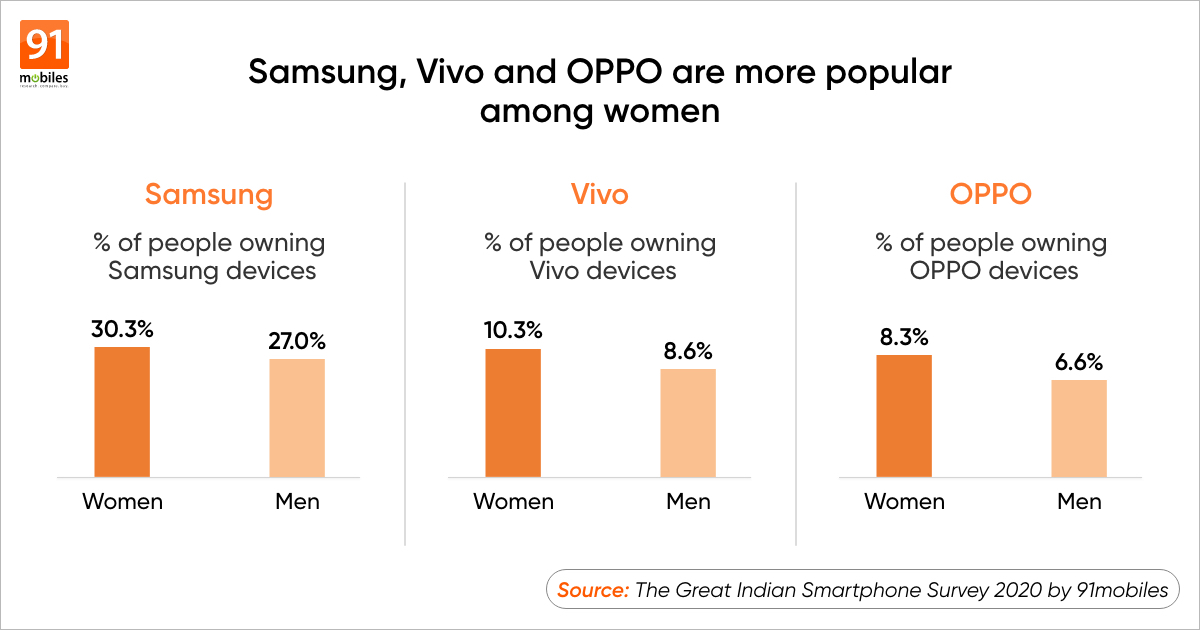 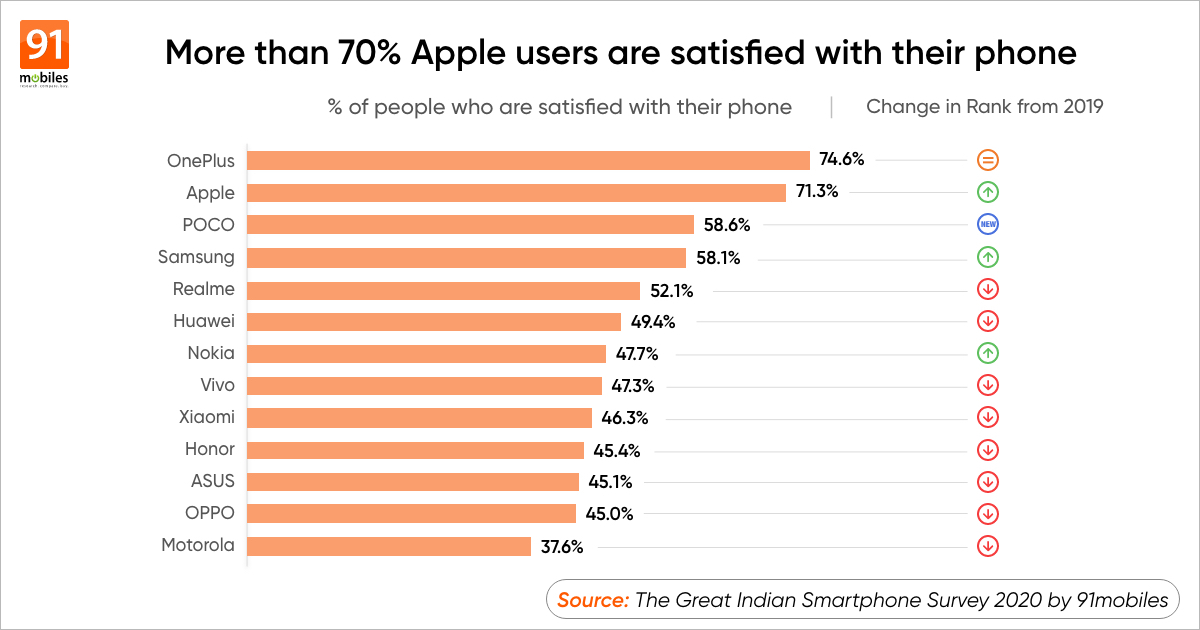 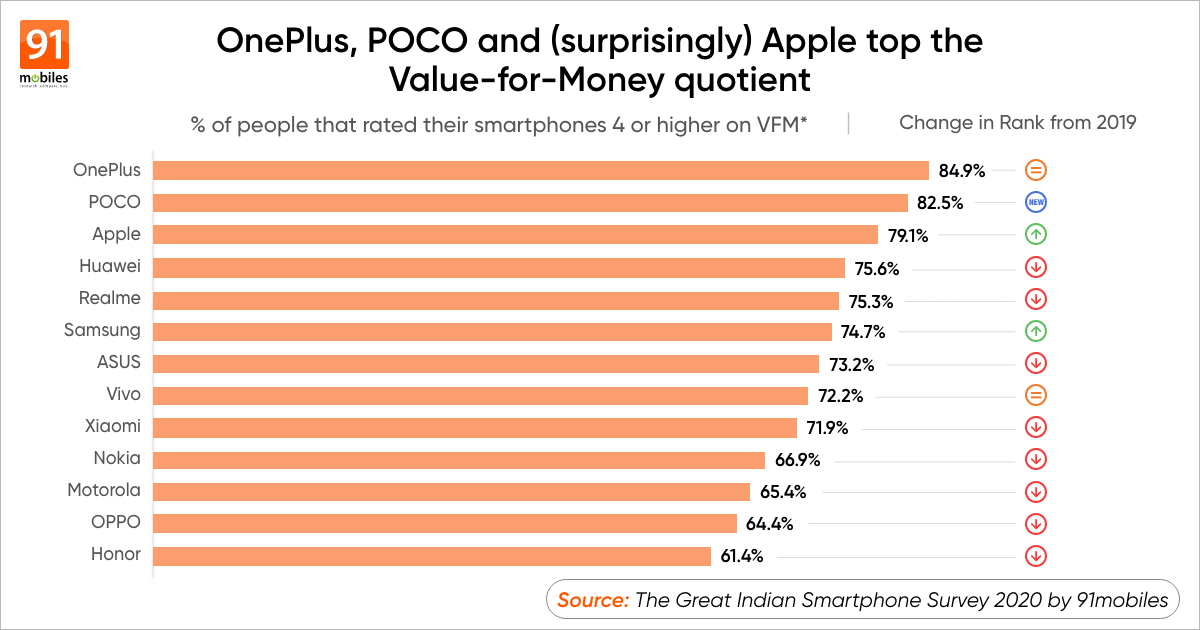 Section 3: Peoples’ rating on the quality of after-sales support 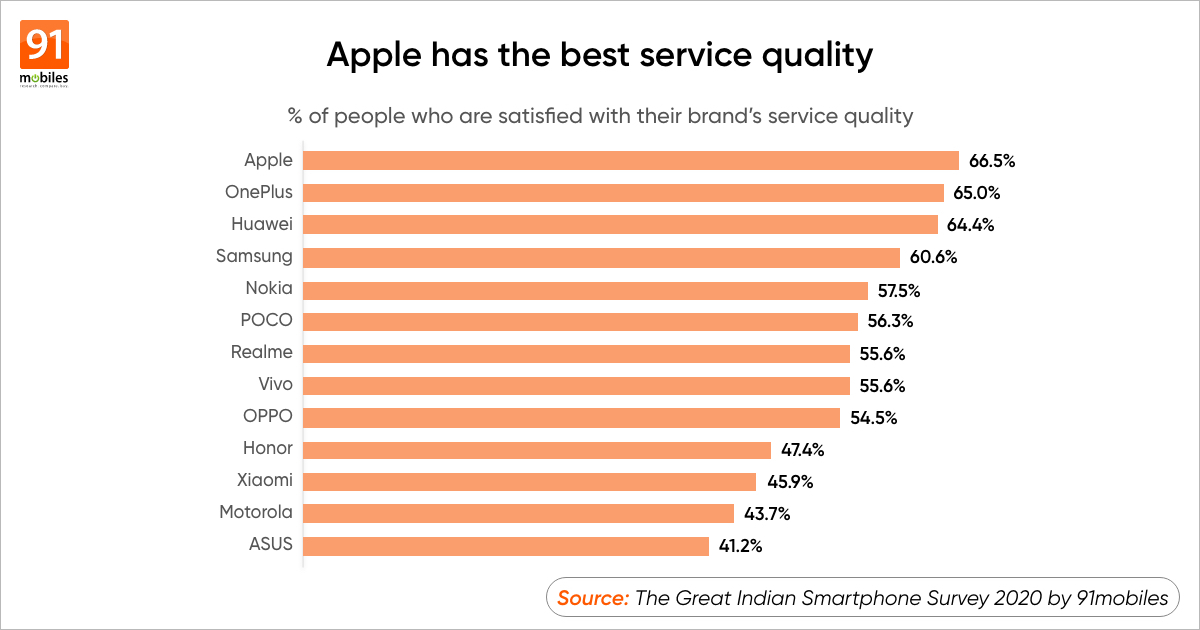 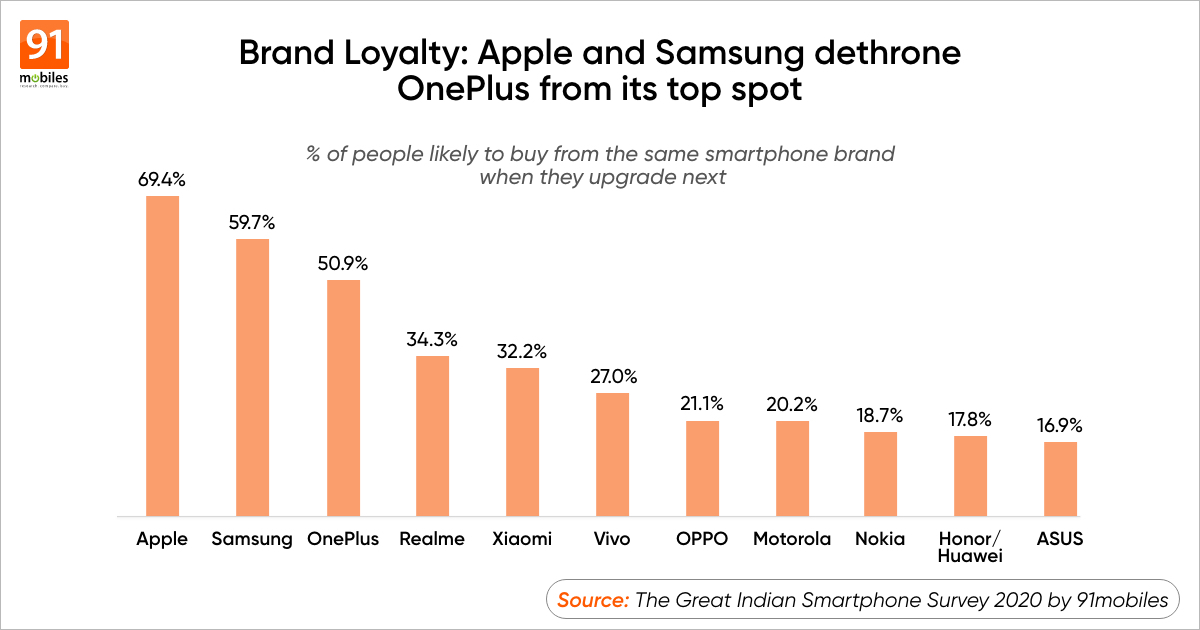