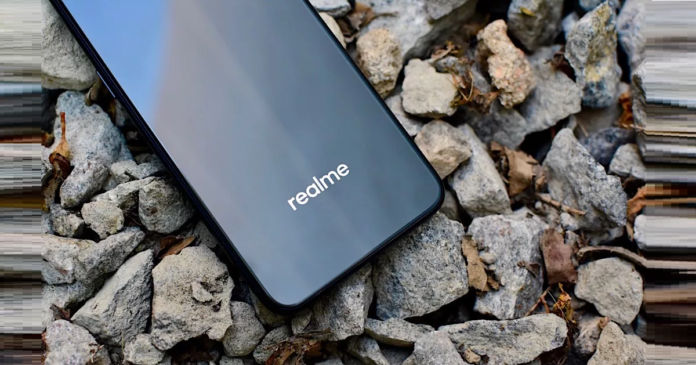 It’s been over a year since Realme – OPPO’s spin-off brand aimed at the affordable segment – forayed into the smartphone market. The company started its operations here in India and has gained a significant user base in a short span. Now, it’s planning to achieve similar success in its home soil China, where it’s expected to debut with a bang. Realme has an event scheduled for May 15th in China where it’s likely to launch the Realme X smartphone. The handset, expected to be a mid-range offering, has been in and out of the rumour mill for quite some time. Here’s a round-up of what has been leaked and what can we expected from the Realme X smartphone:

Too start off with, the Realme X will reportedly have a pop-up selfie camera design. The handset is going to be the first from the brand with a hidden front camera. As seen from the images (above), the pop-up selfie camera on Realme X will be positioned at the centre of the top edge, just like the OPPO F11 Pro. Moreover, the back panel of the handset may sport a glass layer, gradient finish, and the dual cameras vertically-aligned at the centre of the phone, with LED flash just below. Since there is no fingerprint scanner on the rear, we can presume it to be on the front underneath the display.

The advantage of the pop-up design is that you get more screen real-estate ratio with no hindrance of bezels or notch whatsoever. Now, if rumours are anything to go by, the Realme X could come with an all-display fascia without any cut-out. There may be a chin and narrow bezels around the screen, but that shouldn’t affect the immersive viewing experience on the phone. The Realme X is expected to feature a 6.5-inch AMOLED panel that will bear full-HD+ resolution and an in-display fingerprint sensor for biometric unlock.

The Realme X smartphone is also reported to be a performance powerhouse. The handset may have Qualcomm’s latest mid-range Snapdragon 730 SoC ticking at its core. The octa-core processor that was launched last month is said to offer advancements on gaming, photography, and artificial intelligence (AI). Realme is expected to pair the mobile platform on its upcoming offering with three configurations: 6GB + 64GB, 6GB + 128GB, and 8GB + 128GB. 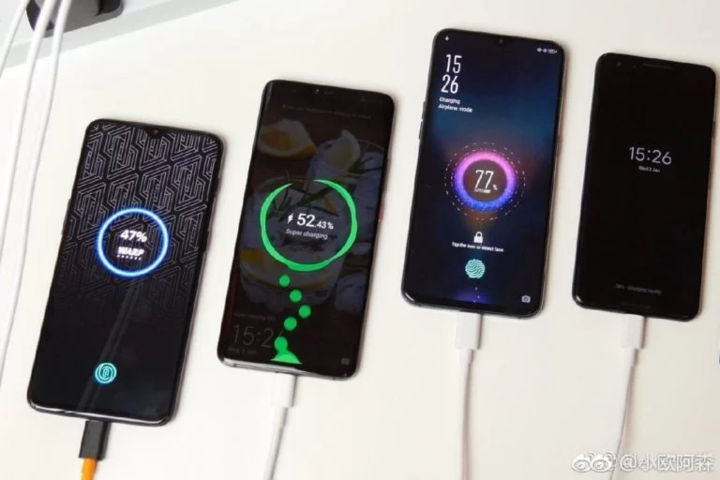 The Realme X is rumoured to pack a 3,680mAh battery with support for the next-gen VOOC 3.0 fast charging technology. The charging tech is OPPO’s proprietary and is said to improve the charging speed by 23.8 percent. The VOOC 3.0 allegedly churns out 20W of power, similar to OnePlus’s Dash charge, and lets you recharge your phone from 0 to 75 percent in 30 minutes. “VOOC 3.0 uses a completely new technology which brings the total charging time to 23.8% faster than the current VOOC 2.0,” as per the company’s VP Shen Yiren Brian.

As stated above, Realme has an event scheduled for May 15th in China. Although the vendor hasn’t explicitly stated the device going to launch at the event, rumours have it that Realme X could break covers. The handset may come with a starting price of RMB 1,599 (~Rs 16,476) that will go up to RMB 1,999 (~Rs 20,000) for the high-end variant.

While that’s all we know about the Realme X, it reportedly won’t be the only handset the brand unveils as it enters China. Alongside it, Realme could also launch the Realme X Youth or Lite smartphone that is going to be nothing but a rebranded version of the Realme 3 Pro. There are reports of a Realme X Pro smartphone powered by Snapdragon 855 SoC as well, but that is said to be in the pipeline for later. It will be interesting to see when the company launches the Snapdragon 730-powered Realme X in India and at what price point.