Home Feature The quick guide to boosting your privacy and staying safe online with... But there’s one more way of making it less likely to get eavesdropped upon — using a Virtual Private Network, or VPN.

What is a VPN, and when should you use one? 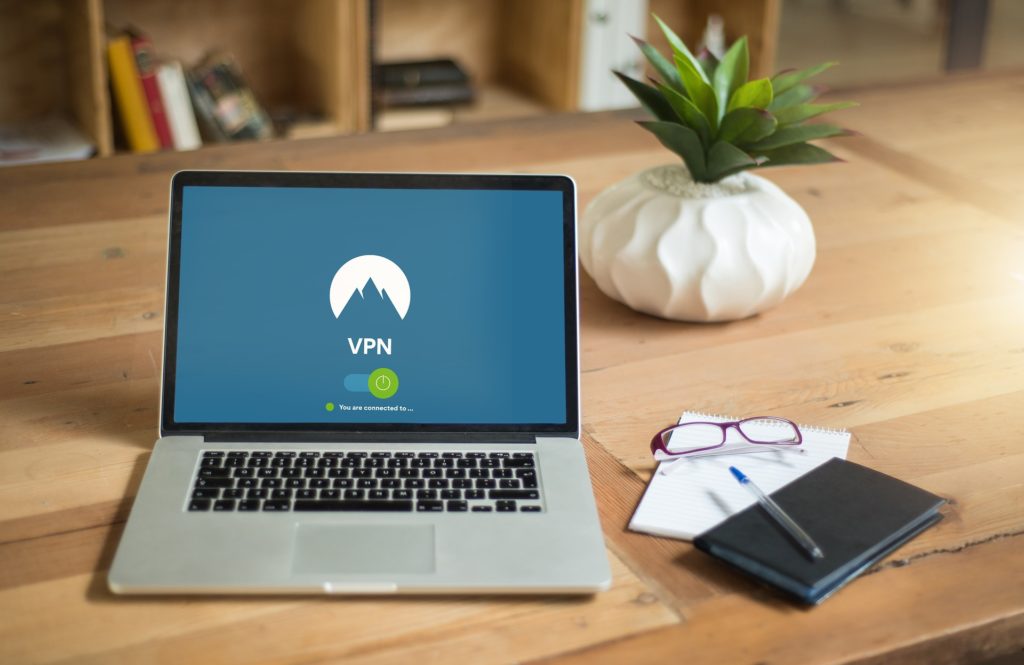 A VPN creates a secure, encrypted ‘tunnel’ – or private network – between your device (smartphone, home Wi-Fi router, laptop, etc) and the VPN provider’s server, and all data is sent through this, reducing chances of your activities being spied upon (the ISP or owner of the Wi-Fi network can’t ‘see’ what data is passing through that tunnel).

Who should use a VPN? 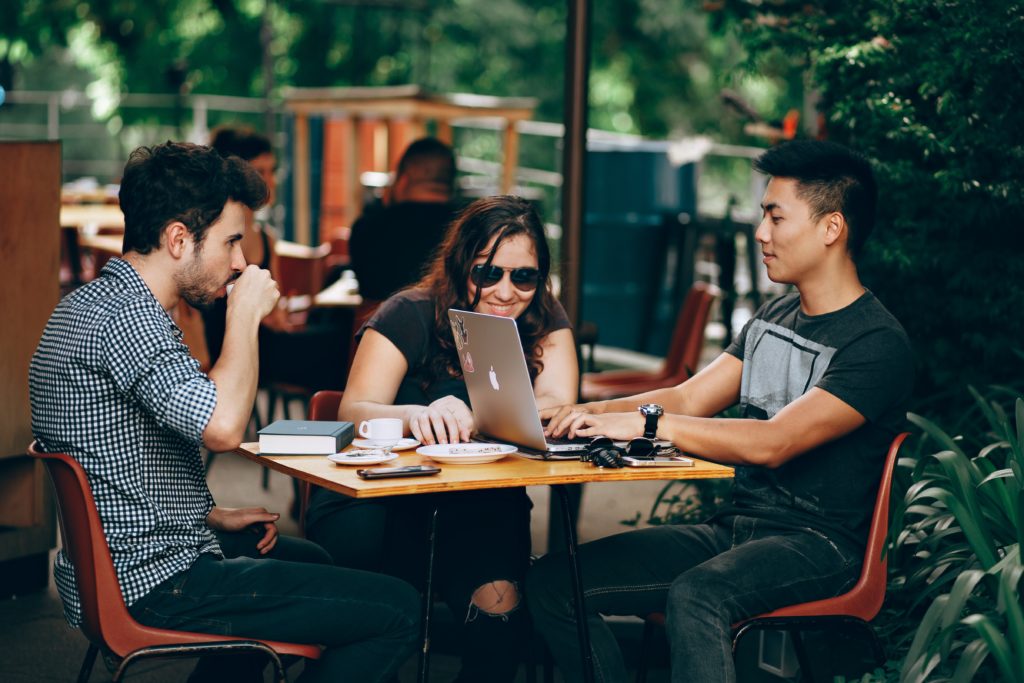 Pretty much anyone could benefit from using a VPN. If you travel a lot and find yourself using Wi-Fi networks at cafes and airports; if you’re travelling to a country like China that blocks many essential services (such as Gmail); if you’re a political dissident and are worried about your government spying on you; if you work in a sensitive field and might be targeted for industrial espionage; if you use online banking at your workplace… the uses are many.

Other uses for VPNs

Keeping your online activities private is usually the main reason why you’d start using a VPN. But there are other reasons too – for example, you might want to use a geo-restricted service, such as Netflix US. As Netflix can ‘see’ which country you’re connecting from, it only shows US content to anyone who is, in its eyes, based in the US. Using a VPN’s Netflix-specific server, you can beat this restriction.

Another reason for using a VPN, one that we won’t get much into, is to access files on your home network. You can still do that via apps like OneDrive, but expert users could also use a self-hosted VPN that runs on their router, NAS, or desktop.

Note: A VPN isn’t a substitute for software updates or common sense – no VPN can keep your data safe if your device has already been compromised. 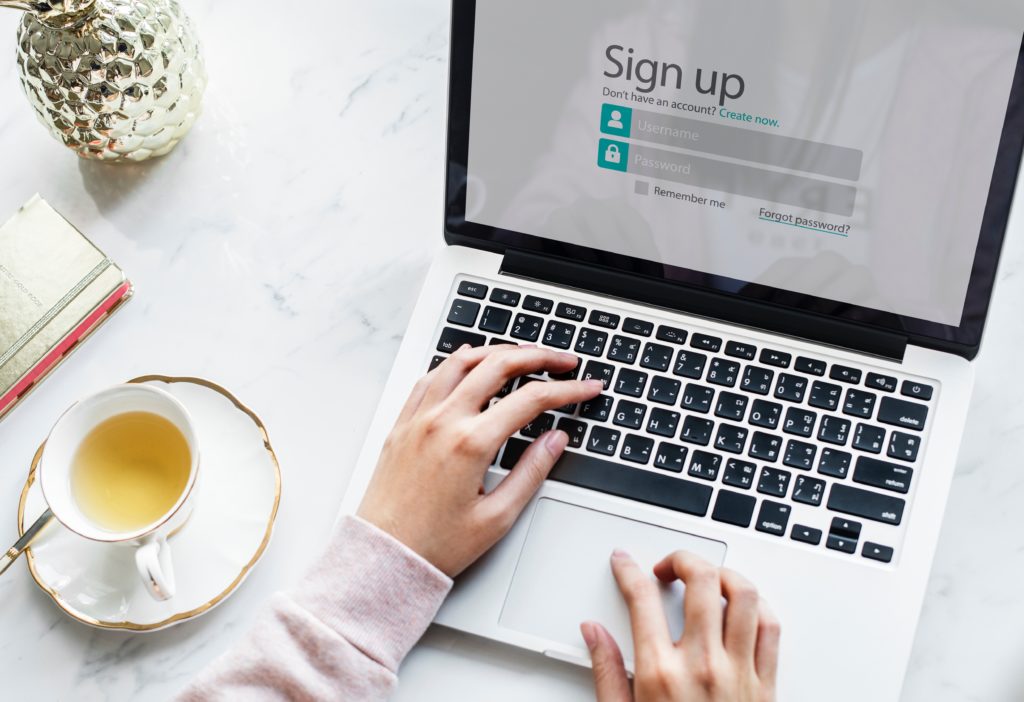 With hundreds of VPN services floating around, and it’s not easy to pick one. This quick checklist should help, though.

The tech: The protocol your VPN offers matters – some technologies, like L2TP/IPSec and PPTP are considered outdated by security experts (L2TP is also ‘slow’), while others, such as IKEv2/IPSec and OpenVPN are what’s recommended. Some other protocols also exist, but might not be widely supported, especially on mobile devices. Explaining these would make for a whole other article, but if you’re interested, head to this guide by NordVPN.

Another technical aspect that matters is whether the VPN servicer has enough servers in nations across the world – you can switch servers if you find your existing connection too slow. The list of technical issues to be aware of doesn’t end here – one useful feature to have is a kill switch, which means that the VPN app will stop ALL online traffic if you lose your connection to its server. And finally, some VPNs are blocked in China, so if you’re a frequent traveller, you might want to pick one that works.

Free is rarely free: Many VPNs offer a free tier with limited data every month or a short trial before you have to pay. We’re not talking about that — but steer clear of VPNs that promise they’re completely free. As the saying goes, if you’re not paying, you’re the product — who knows what a shady, free VPN does with your data — which it has access to — or whether they’re slowing your connecting down by diverting other users’ data via your connection? You can get a reliable VPN at a pretty decent cost, so why take the risk?

Note: STAY AWAY from the many shady, free VPN apps you find on many app stores. Do your own research and see what the internet considers to be reliable.

Where is the VPN based out of? A VPN’s location also matters — some people warn against services operating out of former Communist Bloc nations in Eastern Europe, others say any services hosted in the US or its allied nations are not a good idea. While we wouldn’t want to dismiss concerns over privacy, how careful you are also depends on the risks you face – a political dissident might want to go for a VPN based out of an offshore location such as the British Virgin Islands, while if you’re just looking for a VPN to get around website bans by an Indian ISP, you’re probably okay going for a cheaper ISP based out of Canada.

Note: Another factor that we should mention here is logging policies (most VPNs state this in their FAQ section), which lays out what they log from your activities, and for how long is this data saved. What VPNs log differ – some only keep a record of when a user connected, others might even log the websites and IP addresses you connected to. Even retention policies differ – some might keep records for a month, others for a few months. This matters as logging reduces your privacy – there’s a record of what you did, and if a law enforcement agency asks for the data, it’s there to be turned over. Then there’s also the issue of what happens if the logs get leaked. Consider all this before signing up for a service. 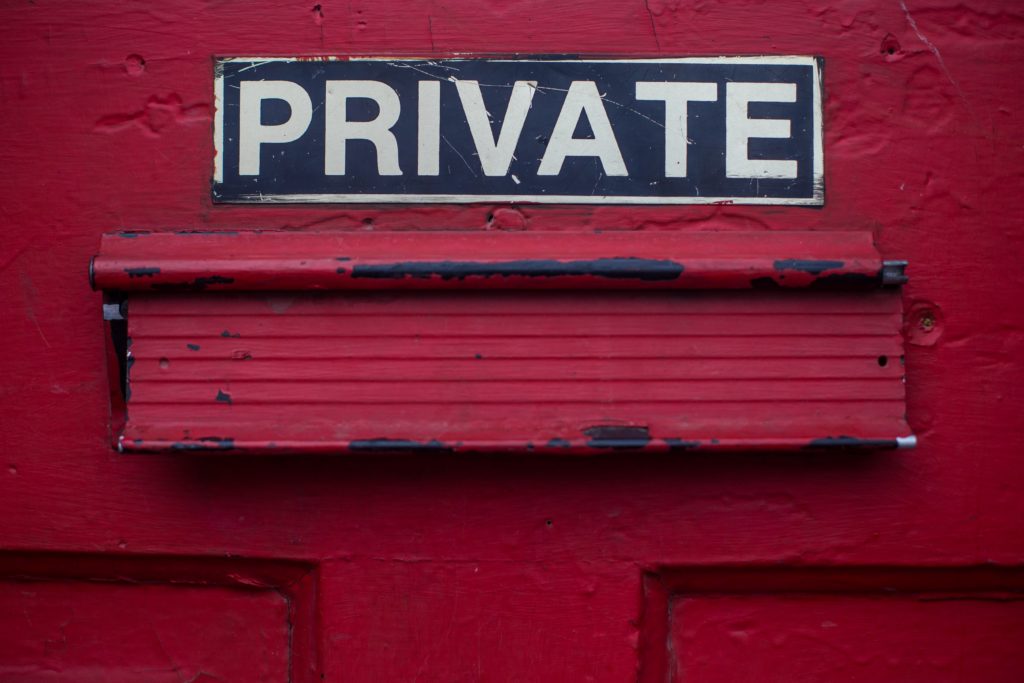 Don’t want to try a VPN yet? There are other options for keeping your online activities private:

The TOR Browser: TOR is a free network for anonymous Internet usage. It’s not the fastest out there, but is considered quite secure. You can install the TOR service on your laptop / Android smartphone, or use the TOR browser – your data (encrypted) passes through a system of relays, and to anyone trying to eavesdrop, the originating computer would appear to be the final relay, not your laptop.

TAILS, the secure OS: Finally, there’s TAILS – a ‘secure’ Linux-based OS which tunnels ALL communication through the TOR network. It runs off a USB stick so you can just plug it into your existing laptop or PC.

Here’s a list of popular, well-regarded VPNs you could try out:

ExpressVPN: One of the most respected VPN services around, ExpressVPN is based in the British Virgin Islands. It also promises no connection or activity logging, as well as servers in 94 countries. Prices start at $99.95 for a year, with monthly and six-month plans on offer as well.

PrivateTunnel: A consumer service offered by OpenVPN, PrivateTunnel is affordable ($35 a year), with servers in several EU nations, the US, as well as Japan and Hong Kong.

Windscribe: This Canadian service lets you connect via 110 cities in 60 nations, and includes ad-blocking as part of its feature set. It also says it can’t identify you “based on IP and timestamp” (no complete disavowal of logging), and even has a separate bunch of servers for the UK and US Netflix. Pricing starts at $49 for a year, and there’s also a free tier with limited data.

TunnelBear: Features include servers in 22 countries, launch at startup, a kill switch to make sure no data goes outside a VPN ‘tunnel’, a free 500GB a month option, and an option to defeat VPN blocking by your ISP. Annual pricing is $59.99.

PureVPN: Another ‘top-tier’ VPN service, PureVPN says it doesn’t store any of your data. It offers over 2,000 servers (including some in South America), has special servers for online streaming, supports secure P2P (torrents), and offers five simultaneous logins (so you can share access with your family). Annual pricing starts at $39.96 (for the first year).

So there you have it. If you were wondering why you should be using VPN or how it benefits you, we hope that this guide would have quashed your doubts. If you want to answer any more questions, let us know in the comments below.