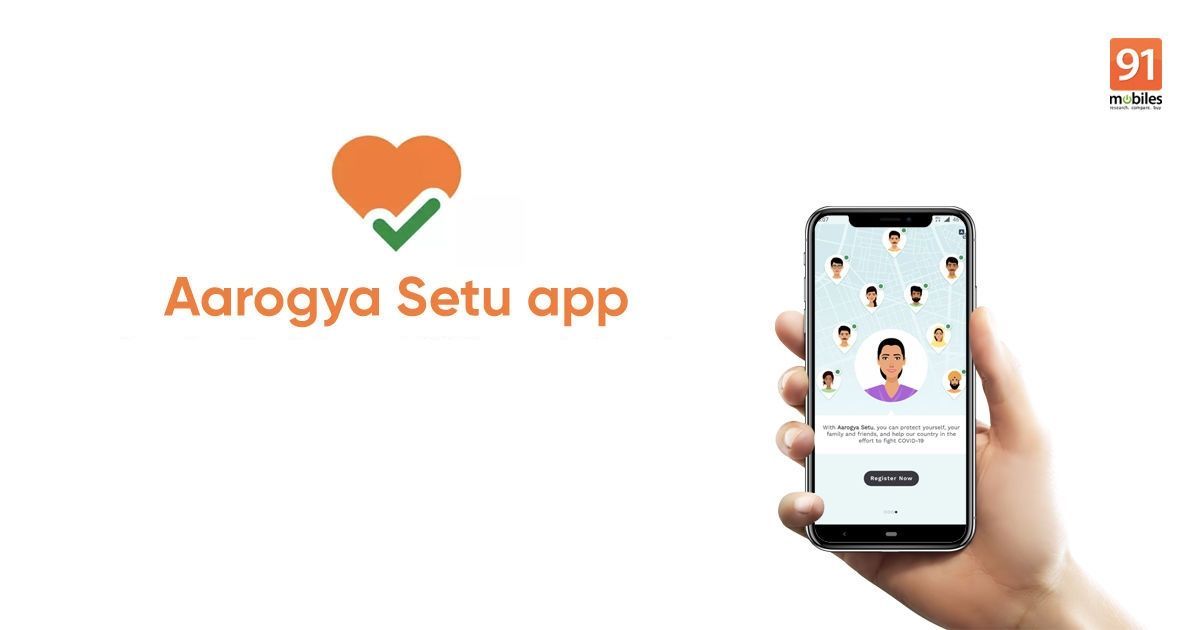 Aarogya Setu, which is a COVID-19 contact-tracing app, is now compulsory even for private sector employees in India as the government has asked “head of organisations” to ensure that all employees have this app on their respective phones. This announcement comes at the heels of the extension of nationwide lockdown for two more weeks from May 4th as the country continues to struggle in flattening the spread curve of novel coronavirus. “It shall be the responsibility of the head of the respective organisations to ensure 100% coverage of this app among the employees,” the government’s advisory says.

The government has also warned that any negligence on the part of director, manager, secretary, or other official can lead to punishment given the current scenario, as pointed out in a report by ET. It should be pointed out that the central government already made it mandatory for its own employees to install this app on their phones.

While this might be seen as a proactive measure by the central government by some, there is also a case to be made for data protection and misuse. As stated by ET in its report, the Internet Freedom Foundation (IFF) has said in a statement, “The Aarogya Setu app, which was initially touted as a voluntary measure, has effectively been made mandatory for gig workers and government employees. This is despite failing to adhere to data protection standards and lacking algorithmic accountability.“

Given that the Aarogya Setu app has been downloaded more than 80 million times already, if the data protection standards are not up to the mark, the data breach can potentially expose extremely confidential and private information of a huge chunk of India’s population and given that the app is already being promoted at such a large scale just after launch means that any bugs might not be fixed before the misuse of data has already happened.

An earlier report suggested that all new phones after the lockdown will come preloaded with Aarogya Setu app and that it would be a mandatory requirement while setting up any new phone. Let us know in comments what you think of the latest move from Indian government.