The Samsung Galaxy S4 that was launched last week will arrive with some really cool new accessories. These accessories will complement some of the great new features that have been added to this device. 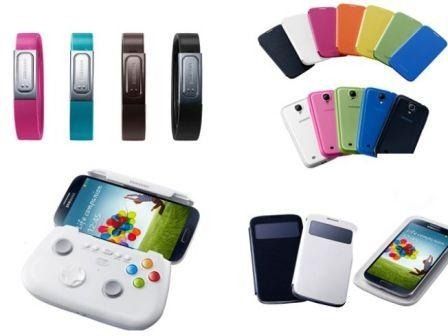 All these accessories have to be purchased separately and there is no news of its availability either.