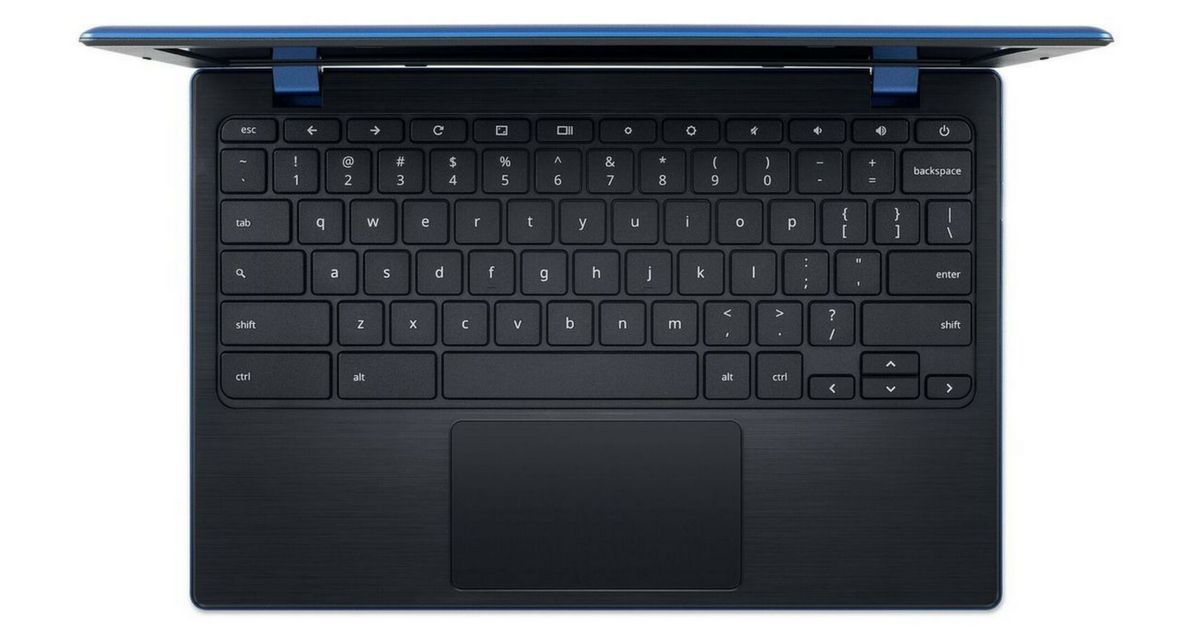 Back in 2016, at the Consumer Electronics Show (CES), Acer introduced the Chromebook 11 with a rugged body that can handle up to 60kg of downward force on the top cover, andcorners that can tolerate up to 60cm drops without damage. Now, the brand has gone ahead and launched the second generation of the Chromebook with same sturdy and durable build, and impressive battery life, at CES 2018. 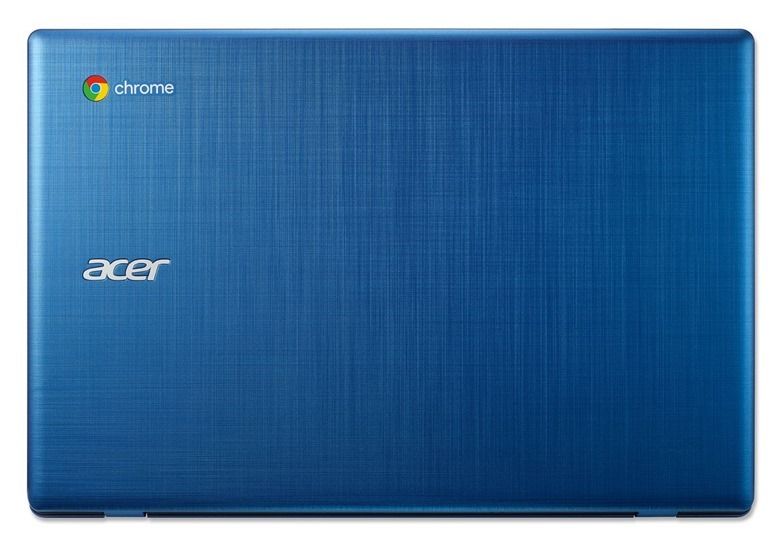 The newest Chromebook 11 has been launched in two variants – C311-8H (non-touch) and C311-8HT (touch display). The 11.6-inch display on the laptop retains the same resolution of 1,366 x 768 pixels asits predecessor. The newest Acer Chromebook 11 is just 0.71 inches thin and only weighs 1.1kg. Acer is claiming that the new fan-less design of the latest Chromebook makes it ideal for use in public spaces. 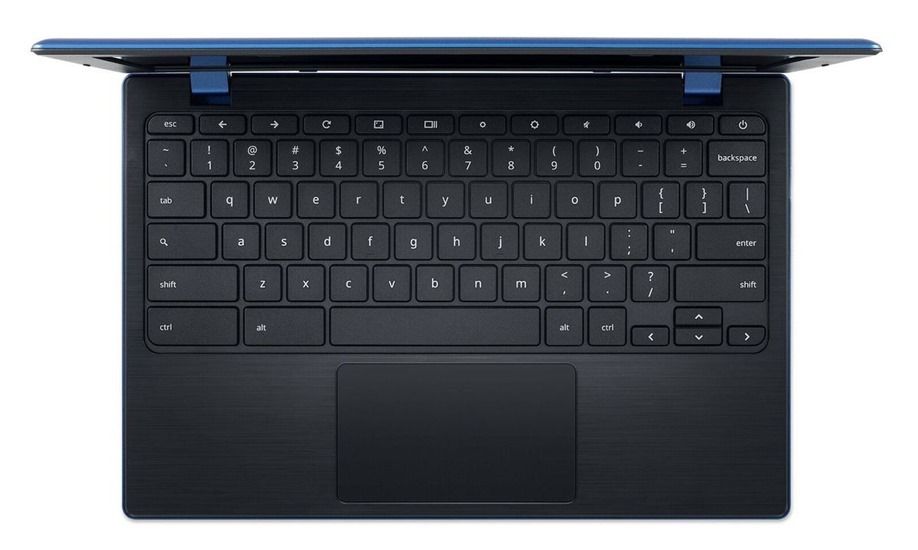 On the software side, the latest Chrome OS with full support for the Google Play Store and apps runs the show. The performance of the laptop is driven by the latest Intel Celeron processor with either 2GB or 4GB of RAM and 16GB or 32GB of storage. Moreover, the brand claims that the laptop can easily offer up to 10-hours of battery life on a single charge. On the connectivity front, there are two USB Type-C ports, two USB 3.0 ports, microSD card reader and Bluetooth 4.2. For wireless Internet connectivity, there is 2×2 MIMO 802.11ac Wi-Fi. There is also an HDR webcam and dual stereo speakers with an integrated microphone.

Acer has confirmed that the Chromebook will go on sale in stores in March following its CES debut. It has been priced at $249 for the base variant, which roughly translates to Rs 16,000. We will bring you details regarding the local availability when Acer announces it.