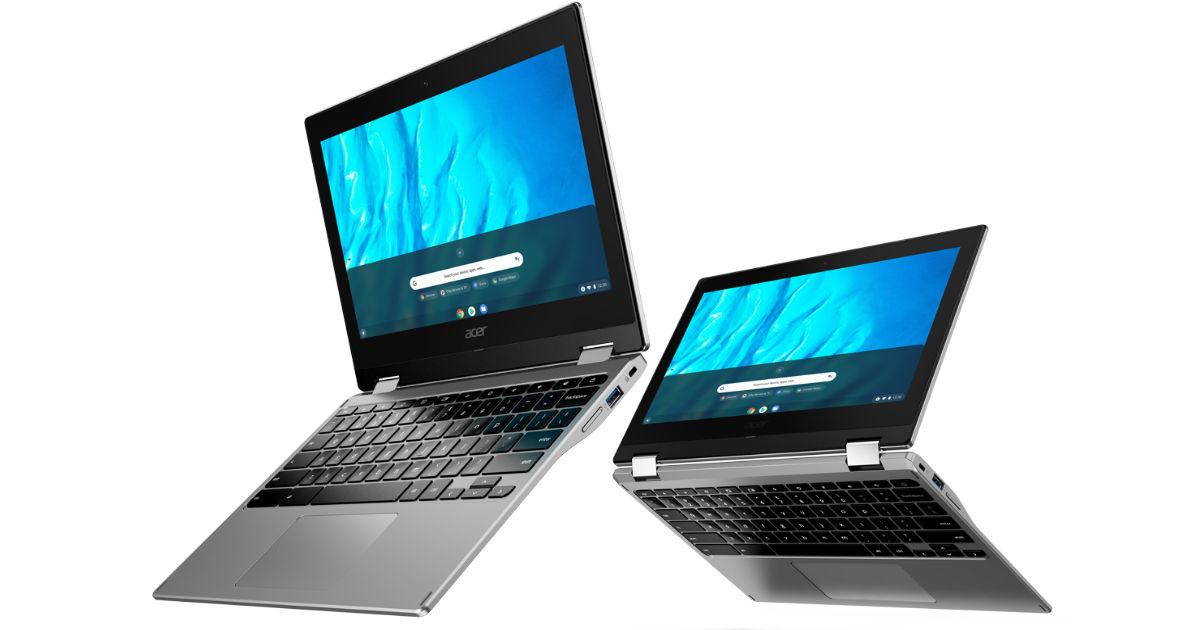 Acer has expanded the Chromebook line up with the new Spin 713 (CP713-2W), Chromebook Enterprise Spin 713 and Chromebook Spin 311. The former is a part of the Intel Project Athena innovation program and ships with the latest 10th generation Intel Core processor. The Chromebook Spin 713 comes with the 3:2 aspect ratio that offers 18 percent more vertical screen space and is equipped with streamlined aluminium chassis with MIL-STD 810G standard. The Acer Spin 311 is a compact 11.6-inch convertible Chromebook that is said to deliver 15 hours of battery backup. At the same event, Acer has also refreshed the Predator Helios 700, Predator Helios 300, and Predator Triton 300 laptops.

The Chromebook 713 flaunts a 13.5-inch VertiView 2K IPS touchscreen display with 2,256 x 1,504 pixels resolution. It is powered by up to a 10th Gen Intel Core i7-10610U CPU coupled with up to 16GB RAM and 256GB PCIe NVMe SSD storage. The Chromebook’s display and the touchpad are covered by an Antimicrobial Corning Gorilla Glass. It is claimed to deliver 10 hours of battery life and has support for fast charging as well. The Chromebook is equipped with dual integrated stereo speakers and dual microphones. The Chromebook features a convertible design that can be opened full 360-degrees. 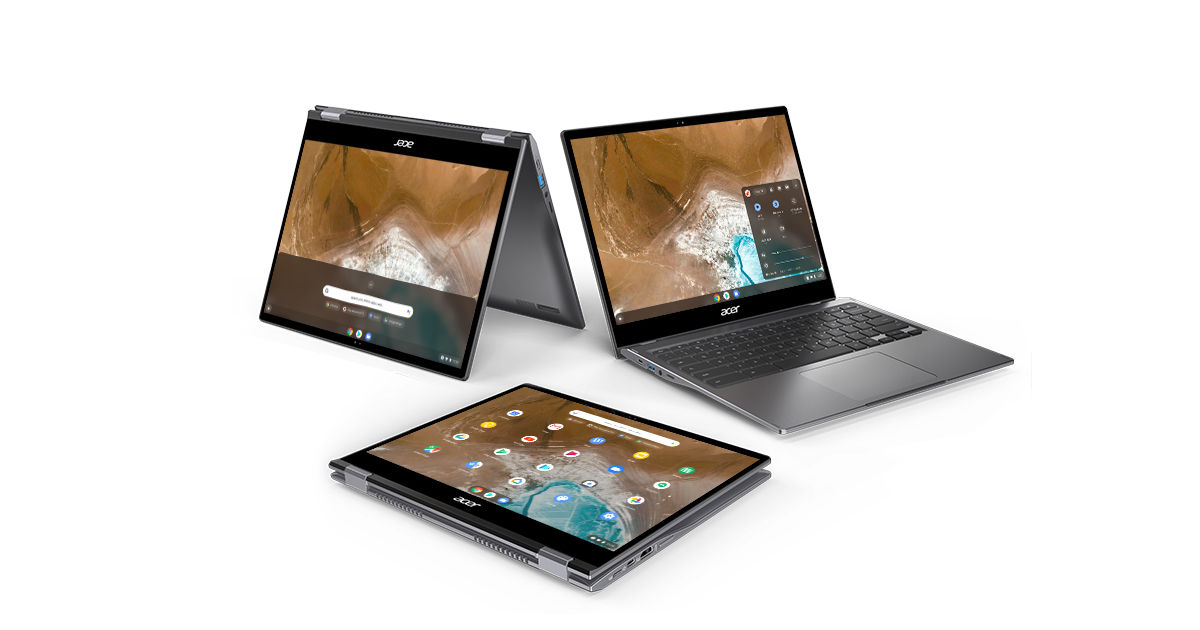 Ports on board include two USB 3.1 Type-C both supporting USB 3.2 Gen 1 (up to 5 Gbps), a single DisplayPort over USB-C, an HDMI port, USB 3.0 and MicroSD card reader. It packs a 3-cell battery with 10 hours of battery life on a single charge. Connectivity options are Dual-band Wi-Fi 6 AX201 with 2×2 MU-MIMO and Bluetooth 5.0. As for the Chromebook Enterprise Spin 713, it is aimed at businesses. Both the machines run on ChromeOS.

Acer Chromebook Spin 311 (CP311-3H) is powered by the Mediatek MT8183 processor. It weighs just 1kgs and ships with the newly improved keyboard and a wide field-of-view webcam. The 11.6-inch display is protected with Antimicrobial Corning Gorilla Glass. Connectivity options include 802.11ac 2×2 MU-MIMO Wi-Fi and Bluetooth 4.2.

The Acer Predator Helios 700 sports a 17.3-inch full-HD IPS display with 144Hz refresh rate and Nvidia G-Sync technology. It is powered by up to 10th-gen Intel Core i9-10980HK with Nvidia GeForce RTX 2080 Super or GeForce RTX 2070 Super GPUs. It packs up to 64GB DDR4 RAM and PCIe NVMe SSDs storage. Acer says that it has improved the thermal management capabilities with a new Predator PowerGem (Core i9) and is claimed to have 3.83 times more vertical heat conductivity compared to copper. It works with a combination of three copper heat pipes, a vapour chamber, Acer CoolBoost Technology, and two custom-engineered 4th gen AeroBlade 3D fans. 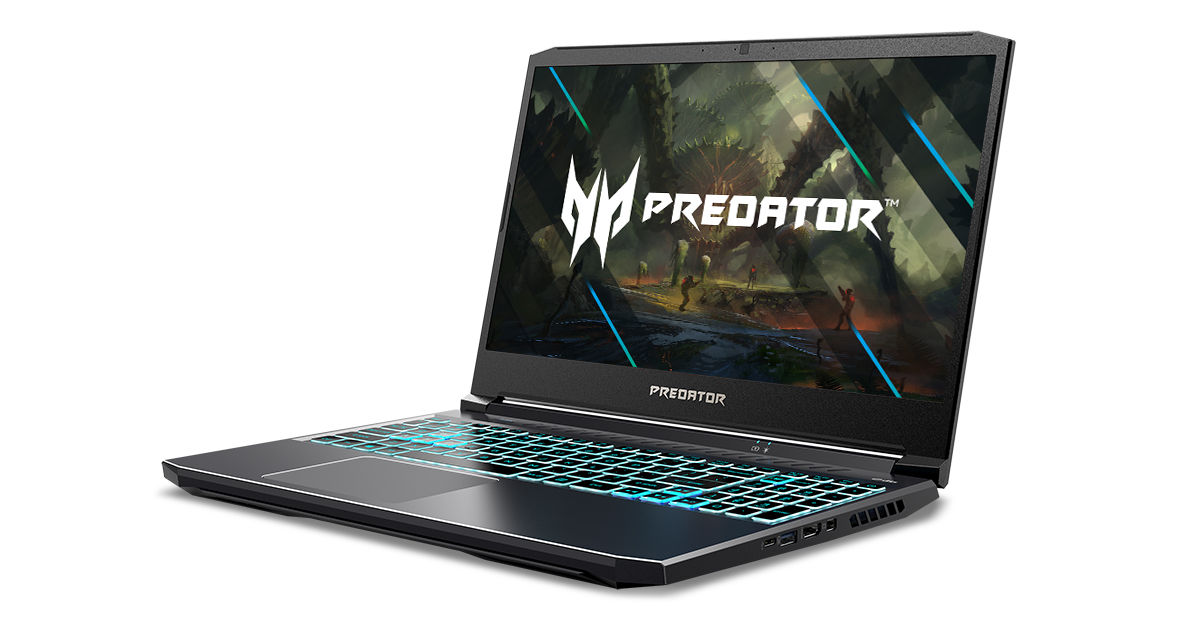