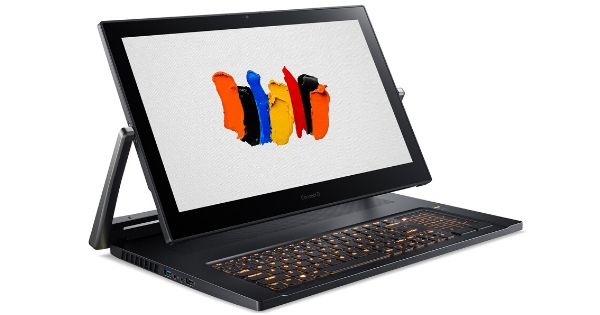 “The ConceptD series consists of 10 products in total, which include desktops, laptops, and a monitor” 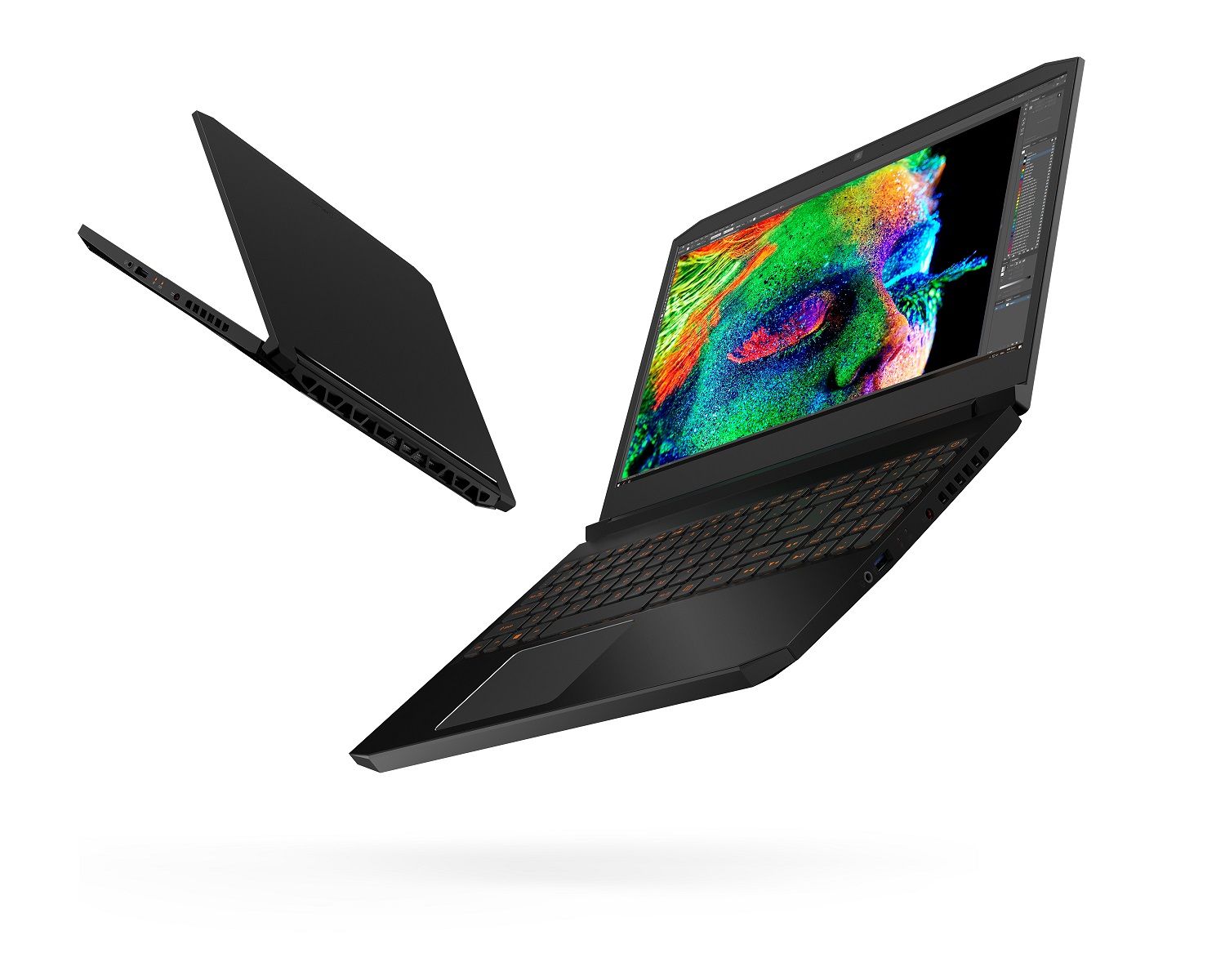 The ConceptD Pro series of laptops pricing will only be available on demand. Also, Acer hasn’t revealed the price for its CP3 Monitor. All of these products will be available for purchase from January 2020, except the ConceptD 5 laptop, which is already available from the Acer online store.

Interested folks will have to head over to the Acer E-store or the Acer Malls to purchase these products.

The ConceptD 500 is a high-end desktop computer that features an 8-core 16 thread 9th generation Intel Core i9-9900K chipset with up to 5.0GHz clock rate. This is coupled with up to Nvidia Quadro RTX 4000 GPU for ultimate creative performance. Now, the ConceptD and ConceptD Pro series of notebooks come with 4K displays that feature 100 percent Adobe RGB gamut with a PANTONE validation. It also offers Delta E <2 colour accuracy, which is great for designers, content creators, and filmmakers. 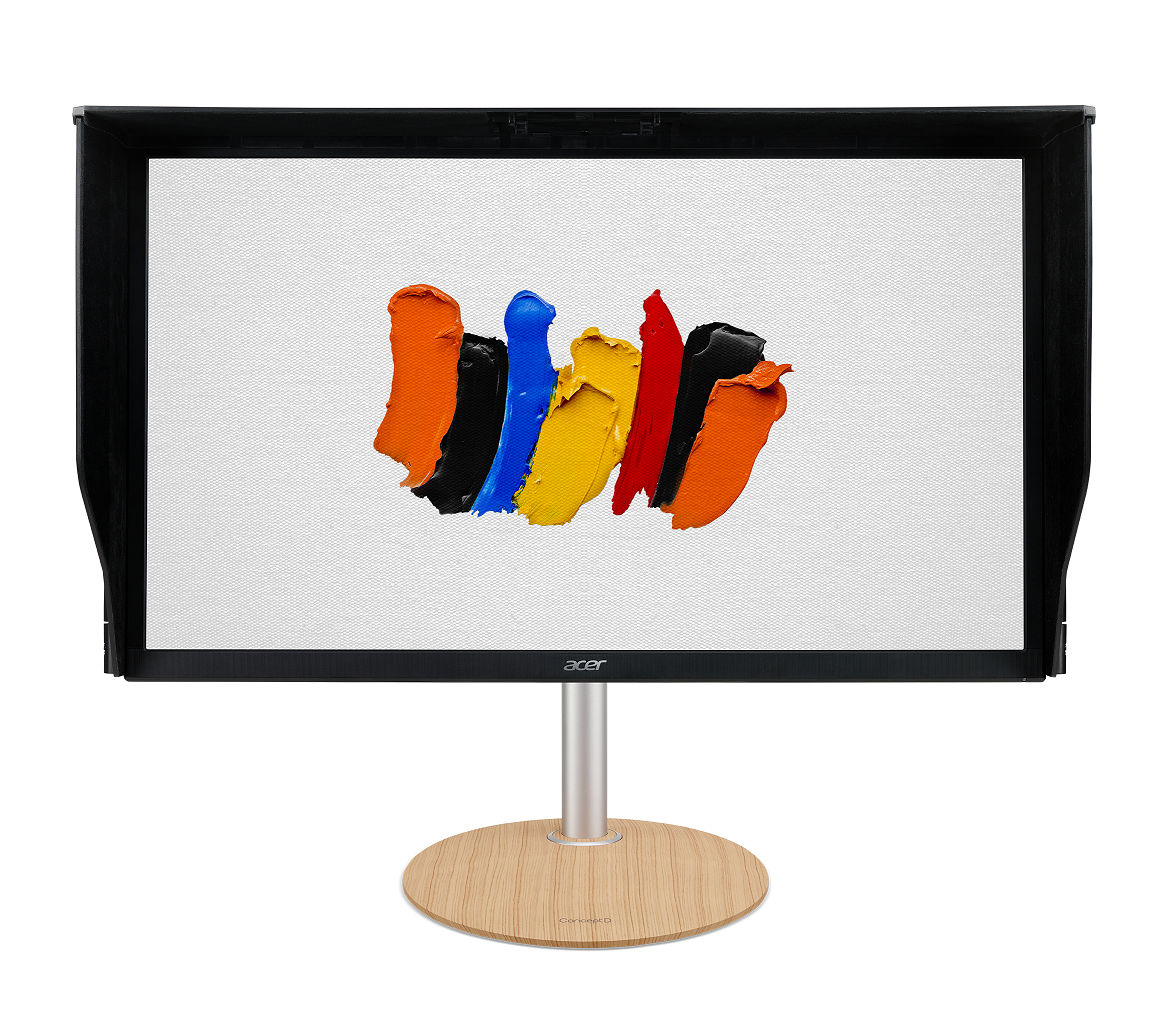