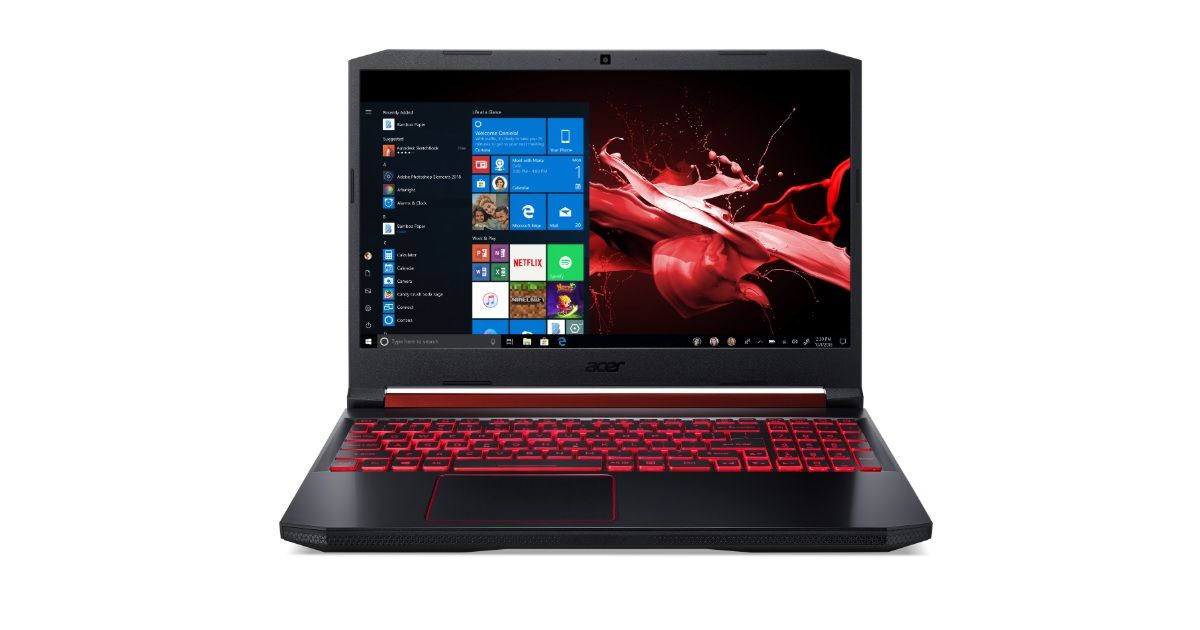 “The Acer Nitro 5 is a gaming-centric offering, while the Swift 3 is an ultrabook”

Acer has expanded its range of AMD-powered notebooks. The Taiwanese brand has introduced new variants of the Acer Nitro 5 and Swift 3 laptops with the latest 2nd-gen AMD Ryzen CPUs and Radeon graphics. While the Nitro 5 is a gaming-centric offering, the new Swift 3 is an ultrabook. The latest laptops have been introduced just a few days ahead of the Computex 2019, where the brand will be showcasing them alongside other new products. 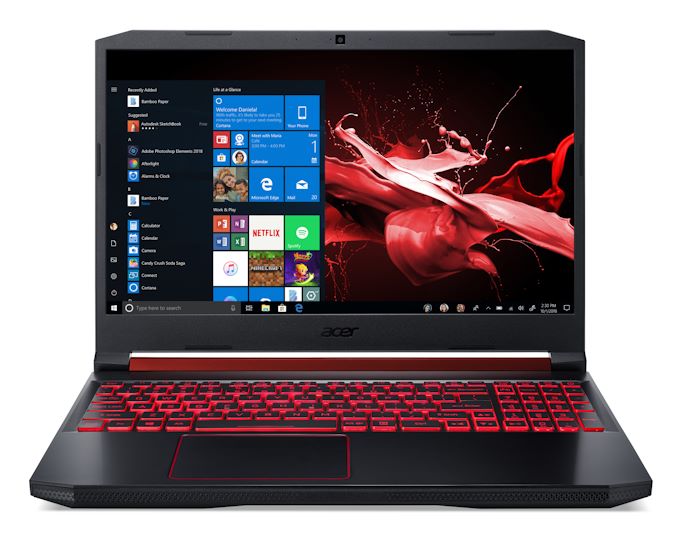 Talking about the Acer Nitro 5 refresh first, the notebook sports a 15.6-inch full HD display with slim bezels. The laptop is powered by a 2nd-gen AMD Ryzen 7 3750H processor, aided by Radeon RX 560X graphics. The company claims that the GPU offers similar performance as the NVIDIA GTX 1050 Ti GPU. Similar to the Intel-powered variant, the notebook sports an appealing black-and-red chassis, and features CoolBoost tech to prevent overheating. 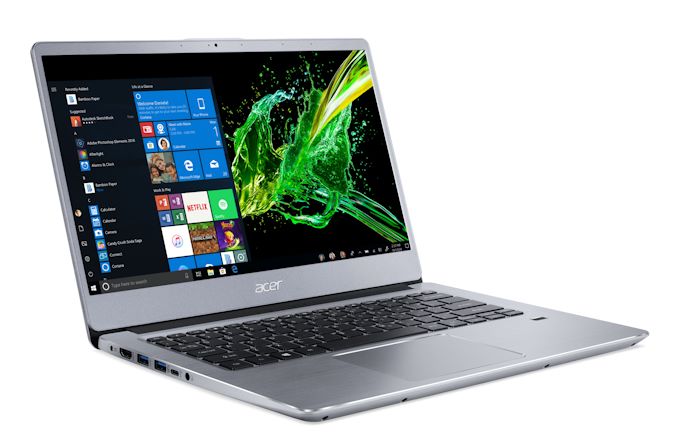 As for the new Acer Swift 3, the slim notebook features a 14-inch full HD display with thinner bezels than its predecessor. The latest model comes powered by up to a 2nd-gen AMD Ryzen 7 3700U CPU and Radeon Vega graphics. Users will be able to configure the notebook with a Radeon 540X CPU if they are looking for playing casual games. Design-wise, the Swift 3 features a premium aluminium build and gets a 180-degree rotatable hinge.

The specs of the new Acer Nitro 5 and Swift 3 laptops will vary from market to market. Unfortunately, the company hasn’t yet revealed the pricing and availability of the new products. We expect the brand will announce more details at the Computex. We will be on the show floor to bring all the updates, so stay tuned.