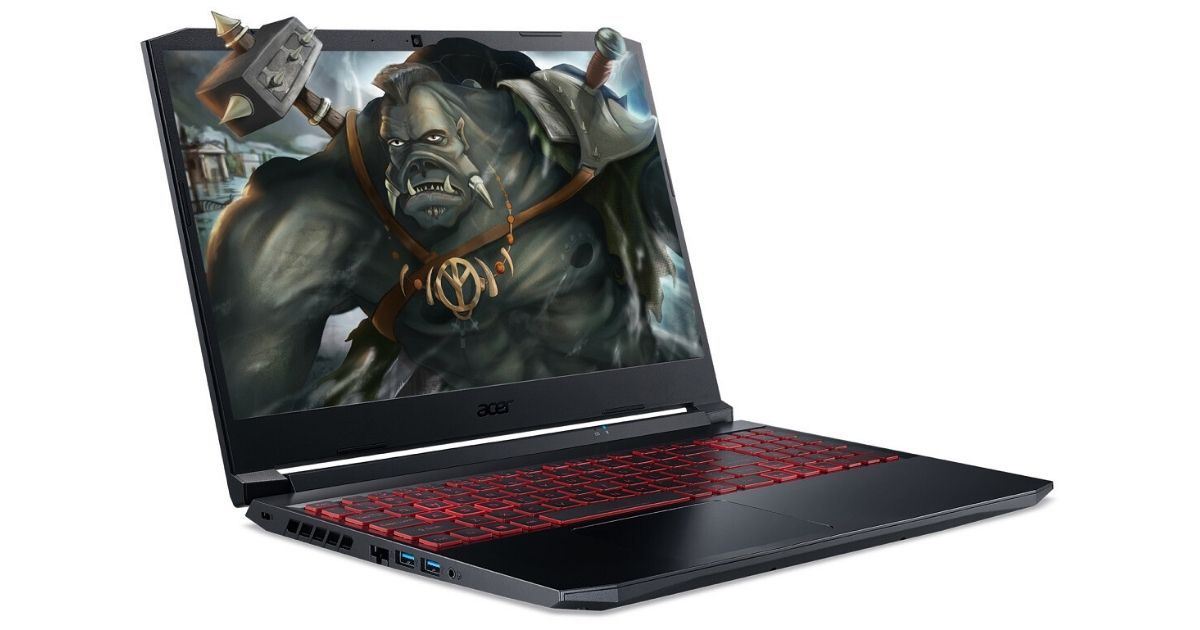 Acer has launched the new Nitro 5 gaming laptop in India, which now comes with the latest 11th generation Intel Core i5 chipset. The company had earlier released a variant of the Nitro 5 that comes with the Nvidia RTX 3060 GPU and a 10th gen Intel Core chipset. Although that was not an optimal configuration, it did keep the price of the laptop low. It looks like Acer has followed a similar strategy with the latest Nitro 5 laptop, which gets the Nvidia GeForce GTX 1650 GPU. Acer Nitro 5 price in India is set at Rs 69,990 and will be available for purchase via Acer exclusive stores, and Amazon India.

The latest Nitro 5 gaming laptop from Acer is powered by the new 11th generation Intel Core i5-11300H processor. This is a quad-core processor that offers turbo clock speeds of up to 4.4GHz. The chipset is coupled with 8GB of DDR4 RAM, which can be expanded up to 32GB. It’ll only be available with 512GB PCIe Gen3 SSD, but you can add up to 2TB of HDD storage. A secondary SSD slot is also available if you want to add more storage. 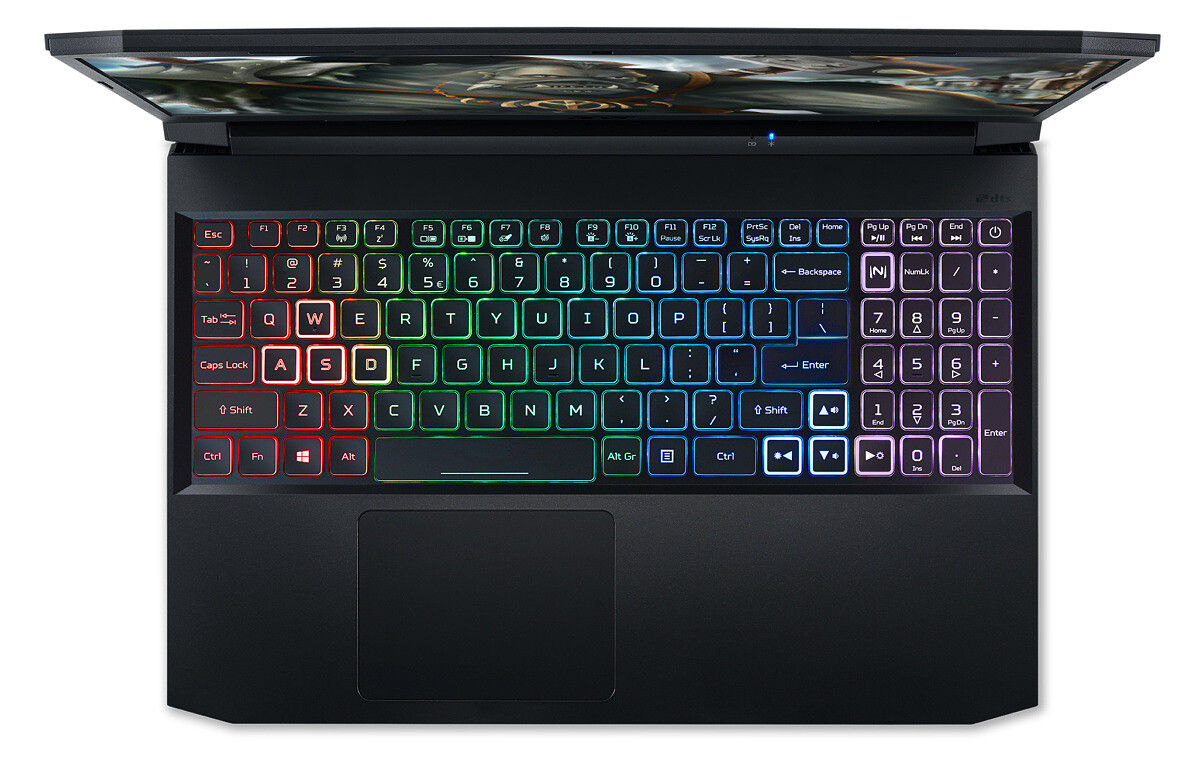 This laptop is mainly aimed at casual gamers and still uses plastic housing like the previous models. It comes with a 15.6-inch IPS display that offers full HD resolution and a 144Hz refresh rate along with a 3ms response time. You get a 57.5WHr battery on the laptop, which Acer claims can last up to 8 hours of usage. Since this is a gaming laptop, it gets the Acer CoolBoost technology with dual fans and four exhaust ports to keep things cool when gaming. There’s a four-zone RGB keyboard, a 720p webcam, Killer Wi-Fi 6 AX 1650i, Bluetooth 5.1, and even a Thunderbolt 4 port.