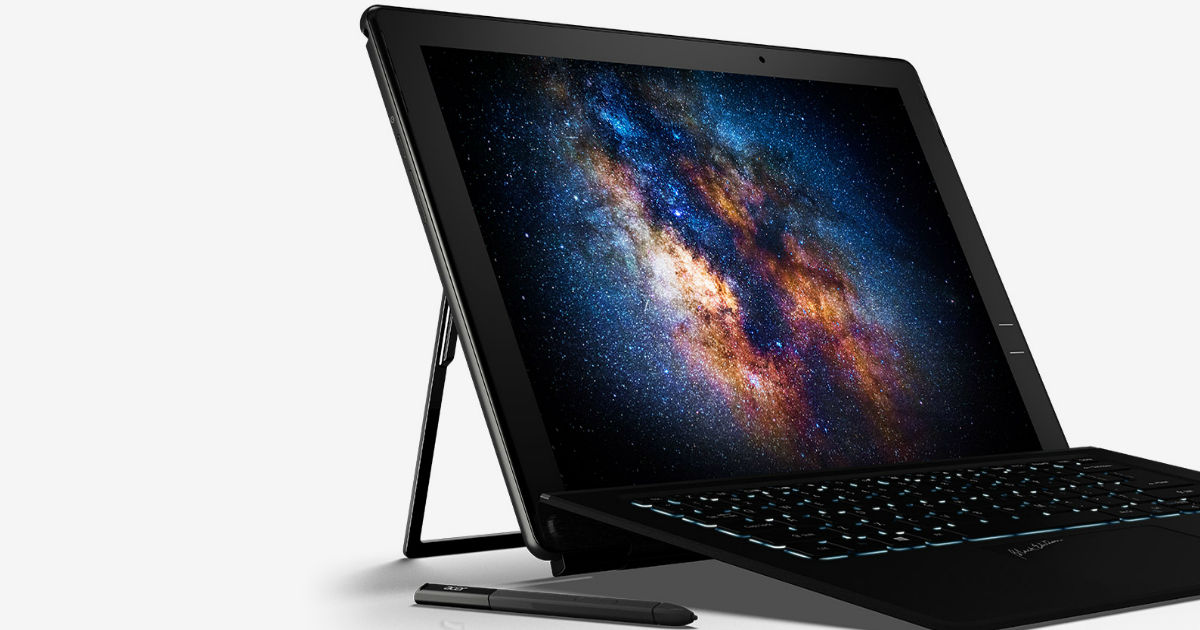 At IFA 2017 in Berlin, popular PC manufacturer Acer took to the stage and announced four laptops and a Chromebook. The laptops are powered by Intel’s latest 8th generation processors and are being targeted at gaming and productivity alike. 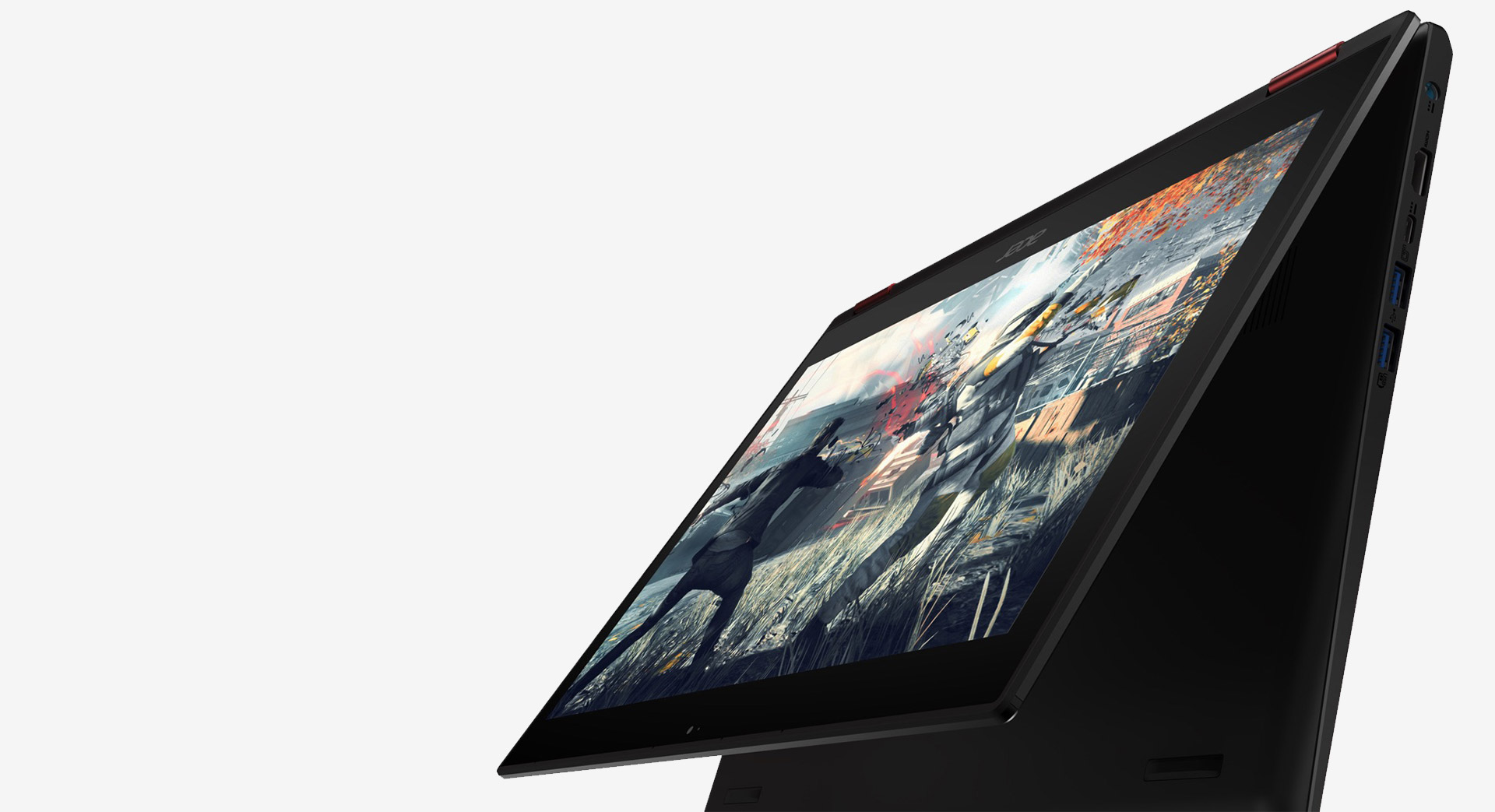 The first laptop comes in the form of NITRO 5 Spin from the company and buyers can configure it with either an 8th gen Intel Core i5 or an i7 chip. The laptop is powered by a GTX1050 graphics card for gaming, comes with front-facing speakers along with a subwoofer and a 360-degree hinge for four mode gaming.

The next laptop unveiled by the company is the Swift 5 which has been constructed out of a magnesium-lithium alloy to keep the notebook’s weight down. The laptop is powered by Intel’s 8th generation processors as well and comes with a Full HD IPS touchscreen display too. Acer claims that buyers can get almost 8 hours of battery life from the Swift 5. 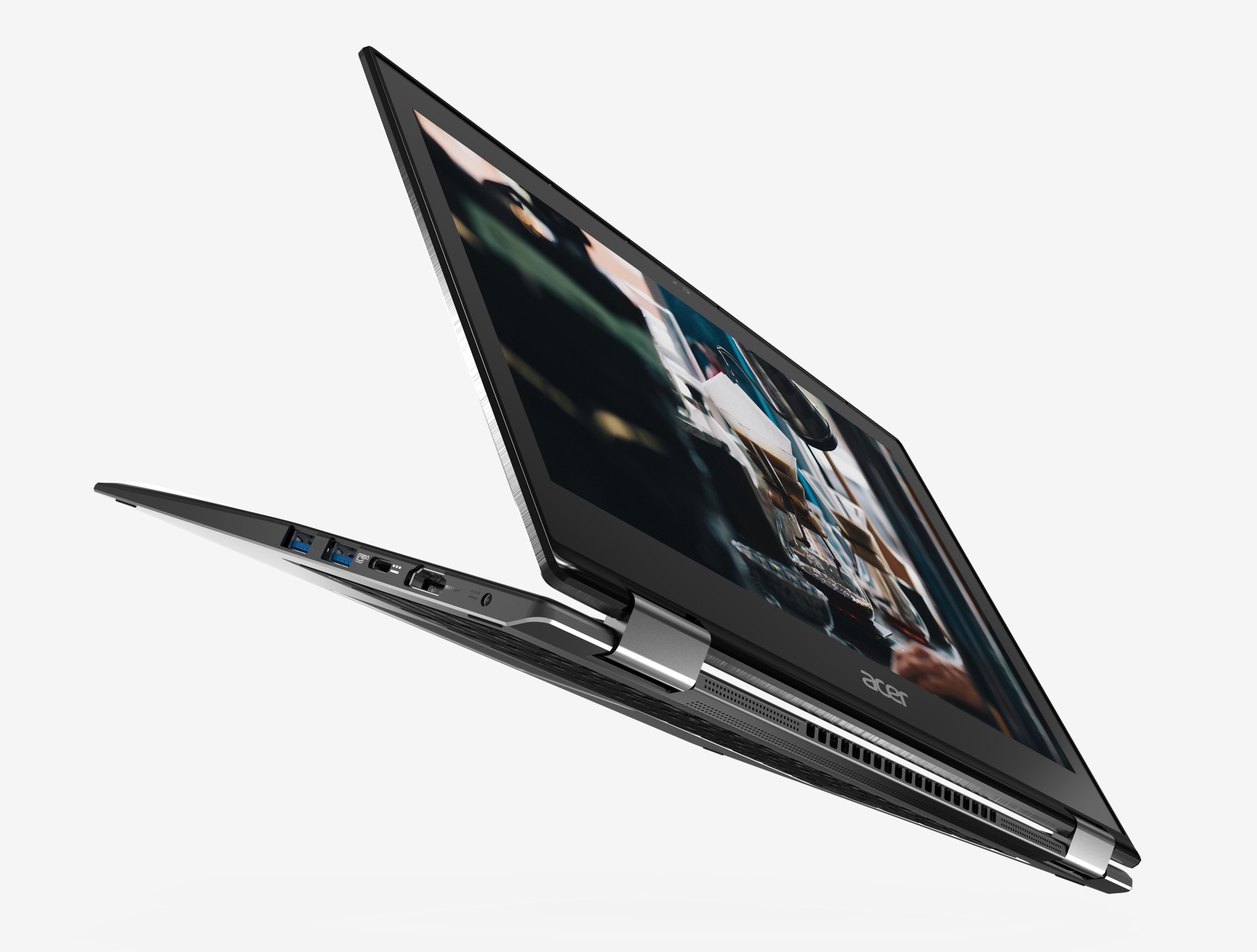 Up next is the Spin 5 from Acer, which comes in a metal casing and is available in two different screen sizes of 13-inches and 15-inches. The laptop also gets 8th generation processors from Intel and can be configured with up to 16GB of RAM and a GTX 1050 on the 15-inch model. Moving on, the company has unveiled another laptop in its Switch series dubbed the Acer Switch 7 Black Edition. The USP of the laptop is that it is the world’s first 2-in-1 which comes in a fanless chassis and is powered by a discrete graphics card at the same time. As far as the core specs of the laptop are concerned, buyers will find the 8th generation Intel Core i7 processor working in tandem with Nvidia’s MX150 graphics. The laptop features a 13.5-inch IPS display which carries a resolution of 2,256 x 1,504 pixels and comes with a detachable keyboard and a stylus as well. 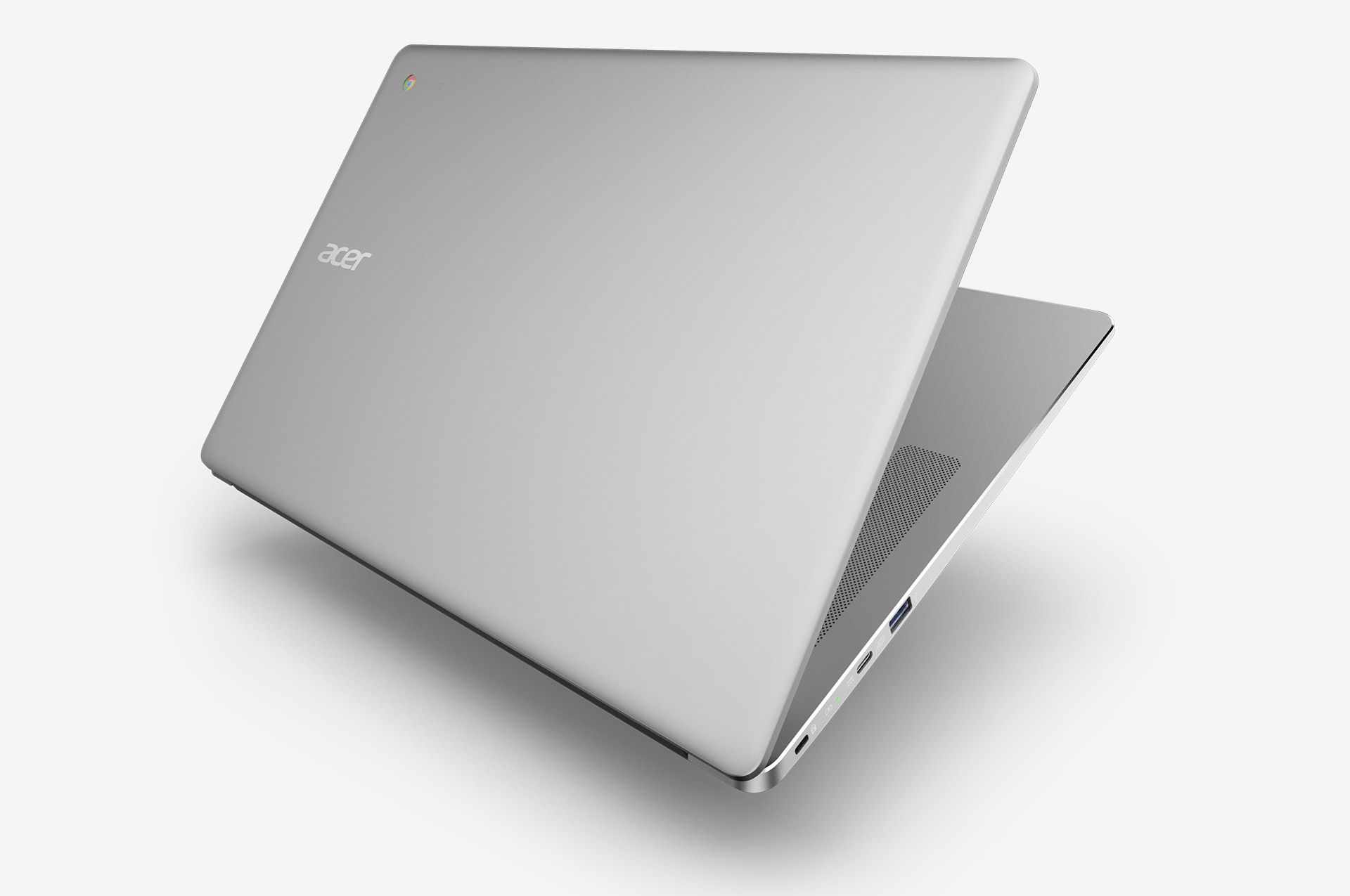 Lastly, the company has also unveiled the Chromebook 15 which features a metal body and a 15.6-inch full HD IPS display. The laptop can be configured with either 32GB or 64GB of eMMC storage and is powered by the latest dual-core Celeron processor from Intel. Depending upon which variant a buyer opts for, they’ll get either 4GB or 8GB of RAM. The laptop boasts a 12-hour battery life too and will support applications from Google Play upon launch.

Acer Swift 5 (2022) review roundup: here’s what reviewers have said about the laptop